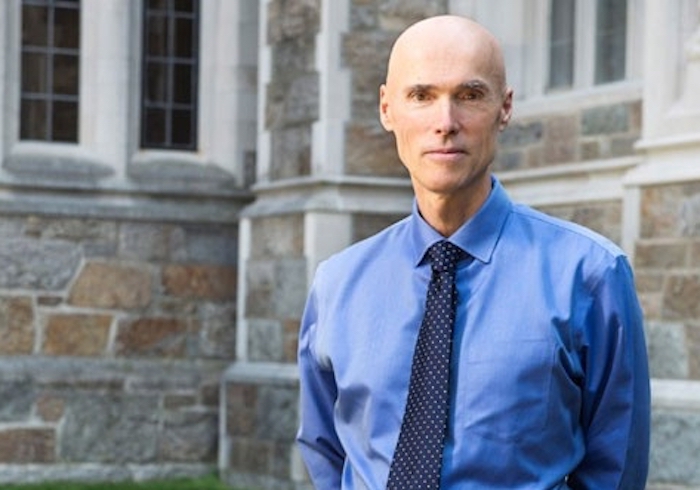 Alberto Godenzi, vice provost for Global Engagement and a former dean of the Boston College School of Social Work, died on Sunday from leukemia complications, according to a University release.

He also oversaw the founding of BC’s Center of Social Innovation, which conducted research for new social service practices and agendas, and the Global Practice concentration, which addressed global social work and humanitarian aid through international field placements.

“Alberto Godenzi led the school to national prominence,” Guatam Yadama, Godenzi’s successor at the School of Social Work said in the release. “He was a leader among the deans in social work and a tireless advocate for Boston College.”

Outside of BC, he had served as the president of the National Association of Deans and Directors of Schools of Social Work and was on the Council on Social Work Education’s board of directors, according to the release.

After stepping down from the School of Social Work in 2016, the Switzerland native worked as a special assistant to University President Rev. William P. Leahy, S.J. As the Vice Provost of Global Engagement and co-chair the University’s Global Engagement Committee, Godenzi expanded BC’s international partnerships and organized more globally focused academic programs.

Some of his efforts included promoting the inclusion of international students and faculty and advocating for increased financial support for study abroad programs.

“I was blessed to serve alongside Alberto Godenzi as a fellow dean from 2008 until 2014 and greatly enjoyed partnering on a range of initiatives over the years,” Provost and Dean of Faculties David Quigley said in the release. “Alberto was a remarkable leader for the School of Social Work and for the field at the national and international level.”

He is survived by his wife, Brigitt, his daughter, Franca, and his son-in-law, John Nurczynski, according to the release.