Home » ‘Maleficient: Mistress of Evil’ Ramps up the Clichés 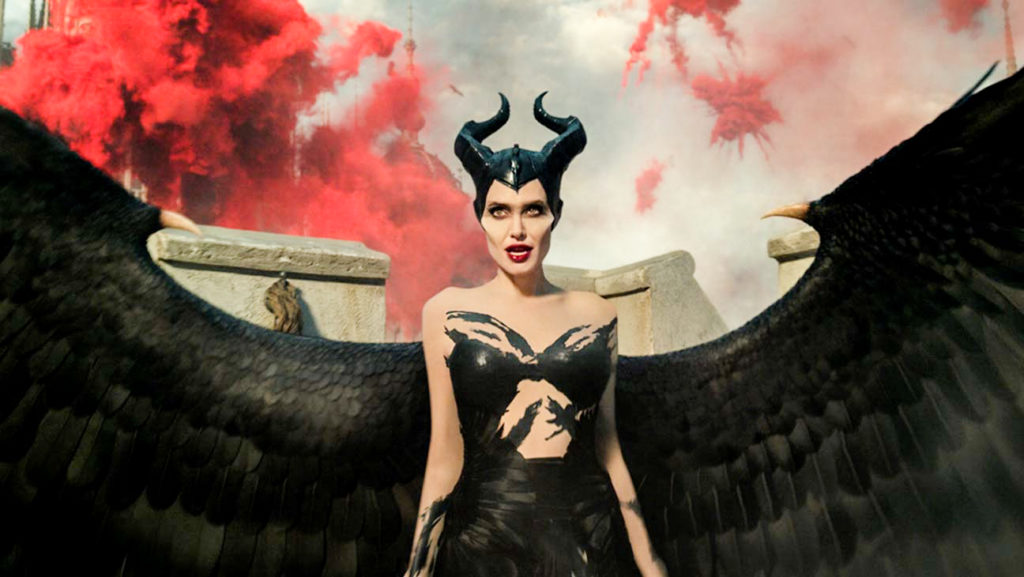 ‘Maleficient: Mistress of Evil’ Ramps up the Clichés

Bringing viewers back to the fantasy world of Maleficent, Maleficent: Mistress of Evil tries to outdo the success of its predecessor. It features the reimagination of the evil witch from the classic Sleeping Beauty tale but falls flat with its lackluster plot.

Maleficent: Mistress of Evil was released on Oct. 18, stars Angelina Jolie in a reprisal of her role as Maleficent, and is a direct sequel to the 2014 dark fantasy hit of the same name as the character.

Mistress of Evil follows where Maleficent leaves off—Aurora (Elle Fanning), Sleeping Beauty and Maleficent’s goddaughter, lives with Maleficent in the Moors, the homeland of the fairies. But their idyllic peace comes to an abrupt end when her boyfriend, Prince Philip (Harris Dickinson) from the human kingdom, proposes marriage.

Queen Ingrith (Michelle Pfeiffer), Philip’s mother, invites Aurora and Maleficent to dinner with malicious intent: The dinner is a trap to instigate war against the Moors and murder Maleficent.

Intentionally provoking Maleficent, Ingrith successfully turns all the others against her, secretly shooting her down when she leaves in rage. Aurora, trusting the queen, stays in the castle.

Meanwhile, Maleficent is rescued by a mysterious creature of her same species, finding an entire colony of her own kind that’s gone into hiding from humans. Torn between a wish to unite the races and to seek revenge, Maleficent must decide whether to lead her people in war or seek reconciliation with the humans in light of Aurora’s big wedding, scheduled three days later.

Despite its stunning visuals and costuming, Mistress of Evil falls into the sequel trap that many good franchises encounter, scrambling to create a storyline out of an already expended idea. While the first Maleficent has moments of creativity with its spin on the classic Sleeping Beauty tale, the second just feels unnecessary. The plotline that follows Maleficent finding a secret hideaway of her brethren, previously unknown to her in all the years of her existence, and just seething to go to war with the humans, is very cliché, especially for a sequel. How to Train Your Dragon 2, Kung Fu Panda 3, and even Ice Age 2 all use the same tired trope. It seems like when writers are forced to sit down to create a sequel for a box office hit to make even more money, the only idea they can come up with is to make a family backstory to milk the value of the titular character. You like this character? Great! We’ll just make an entire community of them!

Filmmakers somehow expect the audience to suddenly start caring about this entire community that had little connection to the main character’s backstory, aside from the fact that they are the same species as the main character and become intensely committed to their cause with barely any introduction.

One final gripe with the movie is how quickly everyone gets over a war that resulted in heavy casualties and property damage on both sides. Aurora’s wedding was, in fact, a trap that culminates in the aforementioned obligatory castle siege scene that has become almost indistinguishable from movie to movie. Everyone seems to just instantly stop hating each other, despite what seems like centuries of mutual distrust because Maleficent resurrects from ashes. The prince and Aurora simply decide to have the wedding then and there, completely ignoring the fact that many of their friends have literally just perished in horrible ways and half the castle is destroyed.

The best part of the series, Jolie’s performance as Maleficent, was depressingly sparse in Mistress of Evil. Most of the movie centers around Aurora’s palace life (which she unsurprisingly finds dull and contrary to her free spirit ways because she is so special) and Ingrith’s evil shenanigans, which basically just involve her storming around the palace in various corseted outfits and overseeing people pounding metal. The novelty and excitement of Maleficent as a character was completely wrung out of the sequel, and it just became a string of mediocre tropes that could barely piece together a plot.

In typical big-budget film manner, Mistress of Evil relies heavily on CGI and does not skimp on costuming, which is one saving grace of the movie. For a child, perhaps, the dazzling visual display can distract from the subpar plot. The subject matter, however, seems just a little too dark for that demographic, calling into question who this movie was really made for.

Maleficent: Mistress of Evil just feels unnecessary. The cash grab intention is glaringly obvious in a barely-there storyline, and the reliance on big name actresses and a successful first entry is the only thing that will bring audiences to the theater. Rather than wasting good talent and audience’s brain cells, studios should focus on creating more original films like the first Maleficent, or at least try harder in actually making a worthwhile sequel. 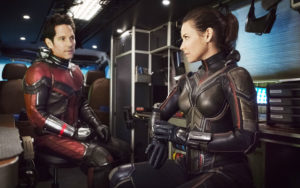