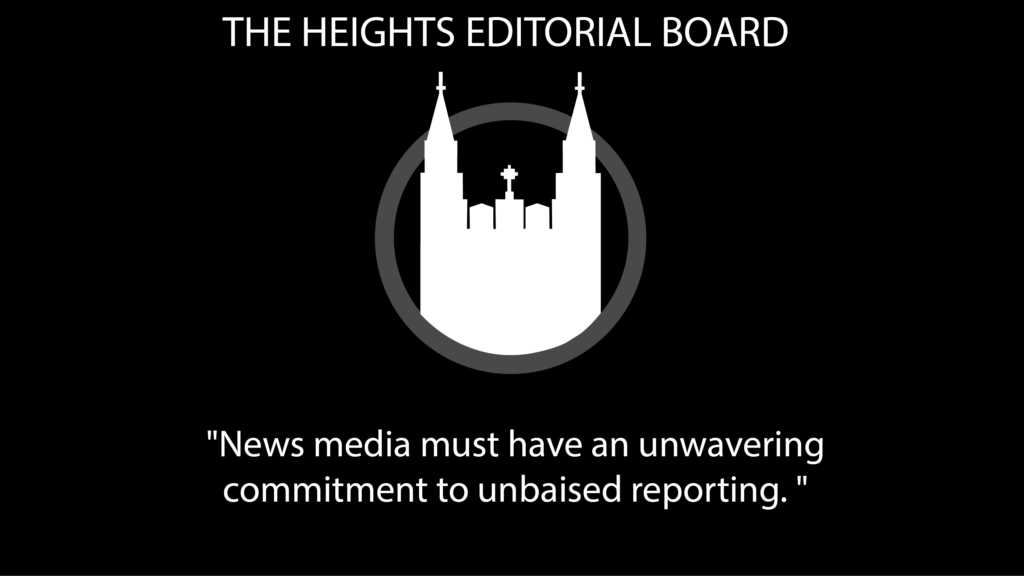 After the Harvard Crimson reached out to Immigration and Customs Enforcement (ICE) for a comment on an article about an “Abolish ICE” rally, Act on a Dream, a Harvard student organization for immigration rights, started a petition denouncing the newspaper. Other organizations, including Harvard College Democrats and Harvard Democrats for Warren, have signed the petition and publicly pledged to boycott the organization in various ways. They argue that because The Crimson reached out to ICE, it was both calling attention to and endangering undocumented students who may have been at the protest.

The Crimson’s move did not endanger any students. Asking any party named in an article for comment is standard and ethical journalistic practice. The Crimson’s request for comment included only publicly-known information, a “broad summary of the [protests’] criticism” and did not name any students or immigration statuses. The request was also made after the rally ended. Any news organization has a responsibility to reach out to individuals or organizations being criticized for comment in the name of fairness—doing so is in accordance with the Society of Professional Journalists’ standards of ethics. Despite The Crimson’s efforts to maintain student safety, the Harvard College Democrats alleged that the newspaper “call[ed] ICE on their fellow students,” and the Harvard Palestine Solidarity Committee criticized the newspaper for “silencing” undocumented students. These inflammatory statements dramatized the events, and unnecessarily stoke the fears of students.

It is dangerous, anti-democratic, and inappropriate for political organizations on campus to refuse to communicate with reputable news organizations. In addition to requesting comment from ICE, The Crimson included commentary from students who led the protest in its report. Such a summary is consistent with how the vast majority of news organizations, including The Heights, reach out to groups and people named in articles for comment. The Crimson also stated that it followed its own institutional policy of waiting until the end of the protest to ask the protested party for comment.

Harvard College Democrats pledged that their board members would not agree to interviews with The Crimson until the paper stopped “calling ICE.” Harvard Democrats for Warren has pledged to “from now on, not collaborate with or give comments to The Crimson until they stop calling ICE for comment for good.” Act on a Dream, the organization that started the petition demanded that The Crimson apologize, “change their policies that require calling ICE for comment, and declare their commitment to protecting undocumented students on campus.”

News media must have an unwavering commitment to unbiased reporting. Not giving these individuals a chance to respond inherently presents the matter being explained unfairly.

Further, it is entirely inappropriate for organizations associated with mainstream American political parties and candidates to denounce a newspaper. It is particularly upsetting that these anti-press sentiments come from groups whose political parties have stood in direct opposition to President Donald Trump’s continual beratement of reputable news outlets.

Responses authored by student organizations are concerning as well. Some organizations, including Harvard College Democrats, Divest Harvard, Phillips Brooks House Association, Harvard College Palestine Solidarity Committee, and Radcliffe Raza, released statements urging their members to sign onto the petition, in addition to signing the petition as an organization. Individuals, as at any American university, should be encouraged to speak for themselves in times of contention on campus, and not rely on the decision-making of a few students in leadership positions. It is unlikely that every member of the Harvard College Democrats, for example, agrees that boycotting a newspaper is right, but their organization spoke for them anyway.

The role of a free press is to deliver fair and unbiased reporting, which requires asking people named in an article for comment. These organizations have set a concerning precedent with their reaction to what was, in reality, an article covering a protest. 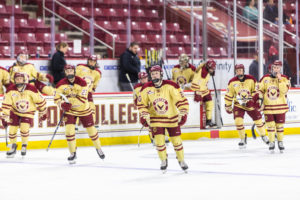