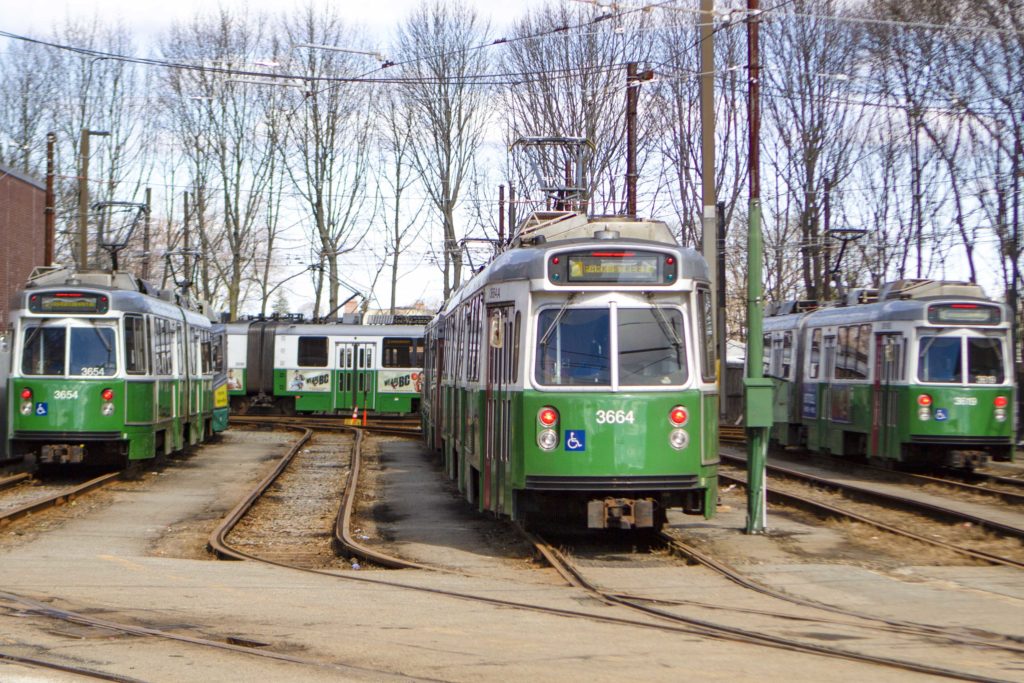 The program includes peak arrival and departure times in its schedule. It also provides additional midday and late evening trips. Not all trains will stop at Hyde Park, Ruggles, or Back Bay Stations—passengers can check train schedules on the MBTA website.

Foxboro Station is ideal for area residents who live closer to Foxboro Station than their current station, or for those who park at a nearby station with limited parking spaces, the MBTA said in a press release. The weekday service offers an alternative to driving and public transportation for non-drivers.

The pilot is also testing a reverse commute that’s more than half off the price of a regular fare. The reverse commute fare is designed for people who travel on the Franklin and Fairmount lines to Foxboro in the morning and return to Boston in the evening.

Data will be collected during the pilot in five performance metrics: operations, ridership, parking, subsidies, and opportunities. The frequency of monitoring and reporting data depends on the metric.

Five hundred parking spaces are available to commuters, with a daily parking cost of $4. There will also be 24-hour security on-site. On-site security and maintenance will be privately funded by the Kraft Group during the pilot. The Kraft Group is headquartered in Patriot Place, an open-air shopping center that wraps around Gillette Stadium and is owned by Patriots owner Robert Kraft. Patriot Place has restaurants, stores and boutiques, a sports museum, a cinema, a hotel, and a health care center.

Prior to the service, MBTA only offered event tickets to Foxboro, including scheduled trains for every Patriots game at Gillette from Providence and Boston. These tickets must be purchased ahead of time and round trip tickets are $20.

Other transportation options include taxis and rideshares, such as Lyft and Uber. Gillette has a designated rideshare drop-off and pick-up location, and parking at Gillette Stadium typically costs between $30 to $60 per car, depending on the event. Gillette Stadium and Patriot Place are 29 miles from downtown Boston.

“We hope the comfort and reliability of Commuter Rail is an attractive option to commuters and reverse commuters with a new discounted fare. We look forward to marketing the service and continuing to grow ridership on Commuter Rail.”

Foxborough submitted the pilot proposal to the MBTA in partnership with the Kraft Group in 2017. The Massachusetts Department of Transportation approved the pilot service in August 2017.

The town cited several reasons for the need of a daily commuter rail service in the proposal. Regional highways are heavily congested during peak periods, with drive times for the commute from Foxborough to Boston ranging from 45 minutes to two hours. The rail service also presents increased access to employment and economic development in the region.

In a 2011 Foxborough survey, 75 percent of the surveyed respondents agree that “adding commuter train service would add convenience and promote economic development in that area,” according to the proposal. A related survey in 2016 showed that 75 percent of 327 responders voted yes to the question “Should the MBTA proceed with a pilot plan for daily commuter rail service to Gillette Stadium?” 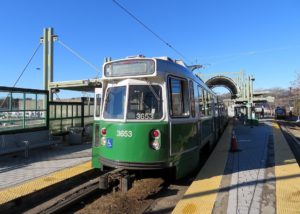