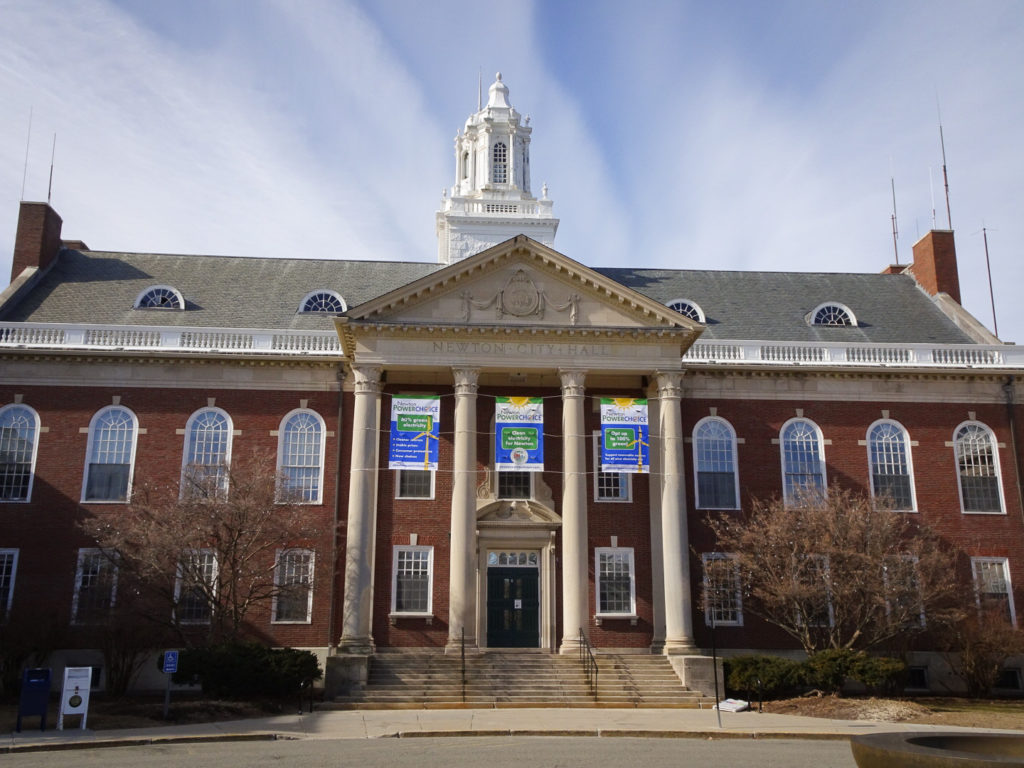 Mayor Ruthanne Fuller shared a “sobering” financial forecast for the City of Newton on Oct. 21, looking ahead to the years of 2021-5. Fuller said the municipality must honor underfunded obligations made by previous administrations, while maintaining a robust and flexible municipal budget.

A Capital Improvement Plan (CIP)—delivered by Jonathan Yeo, chief finance operator of the City of Newton—outlines a total of 217 projects, more than half of which are building projects. The 217 projects are estimated to incur a total spending of $287 million.

“The current financial capacity of the city does not allow these important projects to move forward,” Fuller said in her address to the City Council. “I will be seeking input in the coming months on the feasibility, timing, cost and funding mechanisms for these critical projects as they are necessary and important.”

The plan highlighted projects designed to improve school buildings, namely those of the Newton Early Childhood Program, Lincoln-Eliot Elementary School, and Horace Mann Elementary School. Some other schools, however, such as Franklin School and Ward School, are in need of improvement, but those are not in the current plan due to the city’s limited financial capability, Fuller said.

The city plans to construct the Newton Center for Active Living, a recreational center for senior citizens—Newton and its residents have debated about the location of the center at past public town meetings. CIP also includes projects centered around renovating and expanding the Newton Free Library.

Different from those of past years, this iteration of the CIP includes climate action as a new section, which consists of goals, such as increasing energy efficiency and installation of electric vehicle chargers throughout the city. The city drafted a climate action plan in August that aims to make Newton carbon neutral by 2050.

Improvements to infrastructure, like sewers or roads, were mentioned in the plan. The city will also construct several stormwater projects, including a new storm drainage system for Union Street, which has suffered from flooding due to lack drainage in the past. The plan also noted several projects in regard to parks and recreation, such as improvement of playgrounds and sports fields.

Maureen Lemieux, chief financial officer, presented the long range financial plan and five-year financial forecast. According to Lemieux, the municipal government gained a total revenue of $357 million for fiscal year 2020, with 83 percent of it being from property taxes.

Lemieux broke down the other 17 percent of the revenue into various components. She highlighted revenue from Chapter 70—a state program providing financial aid to public schools—which has seen a gradual increase during recent fiscal years.

The financial plan placed additional attention on the growth of pensions and retiree health obligations, which, according to the mayor, was promised by previous municipal administrations. Additionally, the CIP plan strives to increase funding for Newton Public Schools by $89 million by fiscal year 2030, which is an annual growth of 3.25 percent. More importantly, the mayor guaranteed that this amount of growth is a floor, and will be implemented regardless of future financial situations.

Lemieux showed forecasts of balances in the fiscal years to come. While the budget is balanced for the current fiscal year, forecasts for future balances display deficits, with the deficit being four percent of the projected revenue for fiscal year 2030. Lemieux said, however, that the city needs to push itself to find solutions to these deficits, without being overly prudent.

“We as a city, and as the leaders of this city, need to navigate through the icebergs,” Fuller said. “There will always be things, whether they’re things that we want to provide for people, or whether they are liabilities that we have or needs that we have.

“There will always be things that will be challenges for us. And the whole goal for all of us really needs to be to make sure that we are looking ahead, that we’re understanding what’s on the horizon.” 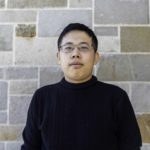 Gavin is the Associate Metro Editor for The Heights. He is in a platonic relationship with his pot of spider plants, but left it behind in China because of the disagreeable New England weather. You can follow him on Twitter @GavZhang.