Home » Hooking Up Can Be Empowering, But Can Also Perpetuate Patriarchy 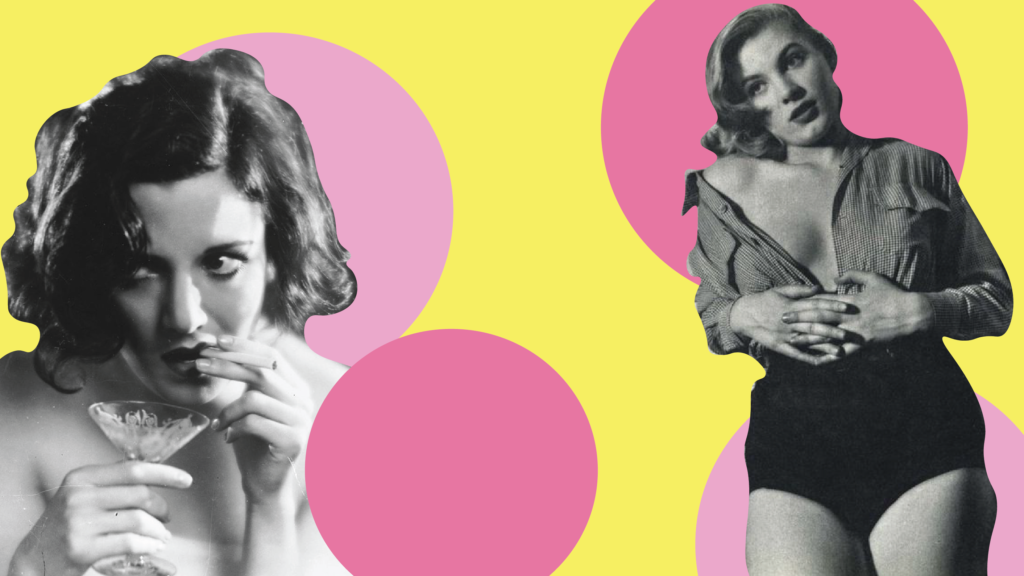 Hooking Up Can Be Empowering, But Can Also Perpetuate Patriarchy

To hook up, in my opinion, is to have casual, one-time, no-strings-attached sex with someone who is basically a stranger. Our generation has normalized this interaction and has made it “cool” and feminist. And while these words may be accurate portrayals of some hookup cases, for others, the sexualization and objectification of fellow classmates and human beings should not always be described as “empowering.”

Some find hookup culture to be empowering because they believe it has ended slut-shaming and the double standard that exists around sexual freedom for men and women. They regard normalizing hookup culture as a way to normalize female sexuality. But hookup culture hasn’t had these effects in actuality.

While some may be interested in a casual hookup, others may not be interested in that at all—but, as a result of hookup culture becoming the new norm, many feel hooking up is their only option. What was once sexual liberation for women and a win for feminism, in which women having casual sex was destigmatized, is now sexual license for men. Our support and encouragement of hookup culture can actually promote the patriarchy by telling women that   there is a greater expectation for them to have casual sex than to have a real relationship.

This idea of female sexual liberation is often associated with feminism. Men and women are equal if women are able to—like men have historically been—express their sexuality freely and openly. There is a flaw in this association. Not all women want to have casual, emotionless sex. Neither do all men. Associating one sexual preference with empowerment or a degree of feminism is just as bad as slut-shaming women for having sex.

No one cares whether a man has casual sex or not. What’s detrimental to feminism is that there is any shaming at all involved with a woman’s choice to have or not have sex. A culture of casual sex can sometimes prevent women from committed, loving relationship because that culture instead encourages us to just hook up. Just as slut-shaming is still a very real problem, to encourage a culture in which men may choose to have casual sex or not—whereas women are shamed for participating—is also anti-feminist. For society to judge any person’s choice of commitment or lack thereof is outdated and harmful to the feminist movement.

Hookup culture could also contribute to feelings of shame, emptiness, and insecurity,  particularly in situations where women feel like they weren’t ready to have sex. Every “normal” aspect of dating, such as going to see a movie or hanging out in someone’s room, can suddenly turn into an anxiety-filed analysis of whether the interaction is about sex or actually “chilling.” There is also this common misconception, perpetuated by romance novels and rom-coms, that if a woman sleeps with a man casually, it will eventually lead to a relationship. Worrying about what a text means, analyzing how much eye contact someone made, feeling insecure after he turned down your suggestion to get breakfast—these are not signs of empowerment.

Hookup culture itself is not unique to Boston College or even to our generation. The only difference between our generation and that of our parents is that, for us, hookups are not only normal but highly encouraged. We are told through TV shows, music, Instagram posts, and movies that happiness is achieved through lots of money, fame, and sex—no emotions, no drama, no connections.

Casual hookups with strangers—emphasis on the stranger part—can ultimately leave people feeling empty on the inside. When someone you meet for the first time is more interested in hooking up with you than learning your last name, he or she is reducing both of you to flesh instead of treating you like people with souls that need to be cultivated. It’s ironic that such a situation could occur at a school that so heavily emphasizes the importance of finding yourself and pursuing a life of excellence.

Professor Kerry Cronin, the woman behind the famous “dating assignment,” argues that going on a date is not about romance, but about courage. It is about having the courage to get to know someone on a personal level, to take the risk of putting yourself out there instead of resorting to the easy way out. It takes courage to have a relationship with someone. That same courage is not necessary for just a hookup. While it may be liberating for some, it can also make women feel as if they have to have sex, when really, women should be allowed to decide for themselves whether or not they want have sex.

empowerment
A Column on Procrastination, Time Management, and Bench Plaques
We Can All Learn from “The Patriot Way”