Home » BC Republicans Should Not Have Invited Klavan 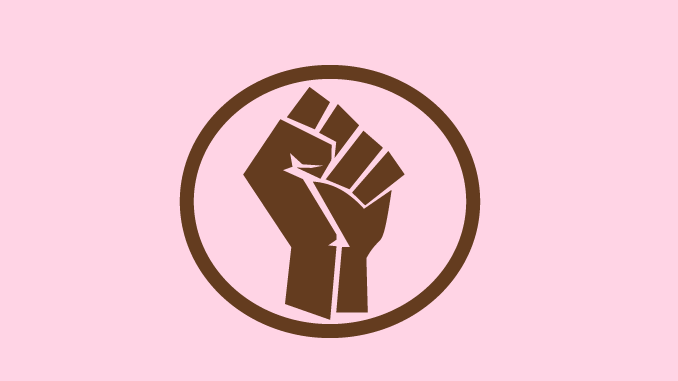 BC Republicans Should Not Have Invited Klavan

Last week, the Boston College Republicans invited Andrew Klavan to speak at an event titled “The Art of Being Free.” Several students showed up at the event to protest Klavan’s history of Islamophobic, racist, sexist, and homophobic comments.

The Office of Student Involvement (OSI) has a hard job when it comes to issues such as this. On the one hand, the BC Republicans and their speakers should have freedom of speech. On the other hand, the last thing a predominantly white, Catholic institution should be doing is contributing to the marginalization of minority groups on campus by allowing clubs to invite speakers who spread hate. The BC Republicans should not have invited Klavan, and OSI made the wrong decision by allowing him to come.

As a university, BC has a duty to allow debate on campus, and every student has the right to free speech—but one person’s right to freedom of speech does not trump another’s right to existence. Difficulties arise when people abuse their right to freedom of speech in order to spread hate about groups that are marginalized. A difference of opinion stops being only discourse when someone’s “opinion” renders another person inferior because of their religion, race, or gender.

While Klavan should not have been invited to speak in the first place, BC made the situation worse by downplaying the event. OSI slow-walked the approval process for the event, therefore preventing the BC Republicans from extensively advertising it, and the room in which it was hosted was smaller than the room requested by the BC Republicans. The event also started 15 minutes before it was scheduled, preventing protestors from silently walking out, as they had initially planned.

It was a mistake for BC to allow Klavan to speak on our campus. But when bringing a controversial figure to campus, the least that the administration can do is ensure that voices from both sides are heard. Protests would not have prohibited other attendees from hearing the talk—and allowing the protestors into the room to present their counterarguments could have potentially benefitted all parties. The best way to defeat people who spread hate is through discourse. Pointing out the flaws in their arguments, perhaps in the presence of their supporters, is the best way to expose the flaws in said arguments. Communication can be the most effective method of protest. But in this situation, without being able to communicate, it seems as though the opposing groups only became more polarized.

Bigotry, racism, xenophobia, islamophobia, sexism, homophobia, and transphobia are all diseases on society as a whole. They can and have, on multiple occasions, resulted in the loss of innocent lives. The spread of these ideologies must not be tolerated—and we must start by stopping them from spreading at BC. Protesting this type of speaker is not enough. Clubs have a duty to ensure that all members of our BC community feel safe when they invite a speaker. When a club tries to invite a problematic speaker, it should be held accountable for that invitation, and it should be challenged through discourse.

BC Republicans should not invite people such as Klavan in the first place, but it may be inevitable that they do so. Mistakes happen. So when they do, they should not be downplayed or avoided. Instead, we should use them as learning opportunities for everyone in our community to grow.

islamophobic
In Response to: “To Compete with Top-Ranking Institutions, BC Should Take Koch Foundation’s Funding”
Asinine Battles over Fonts at ‘Frog Time’