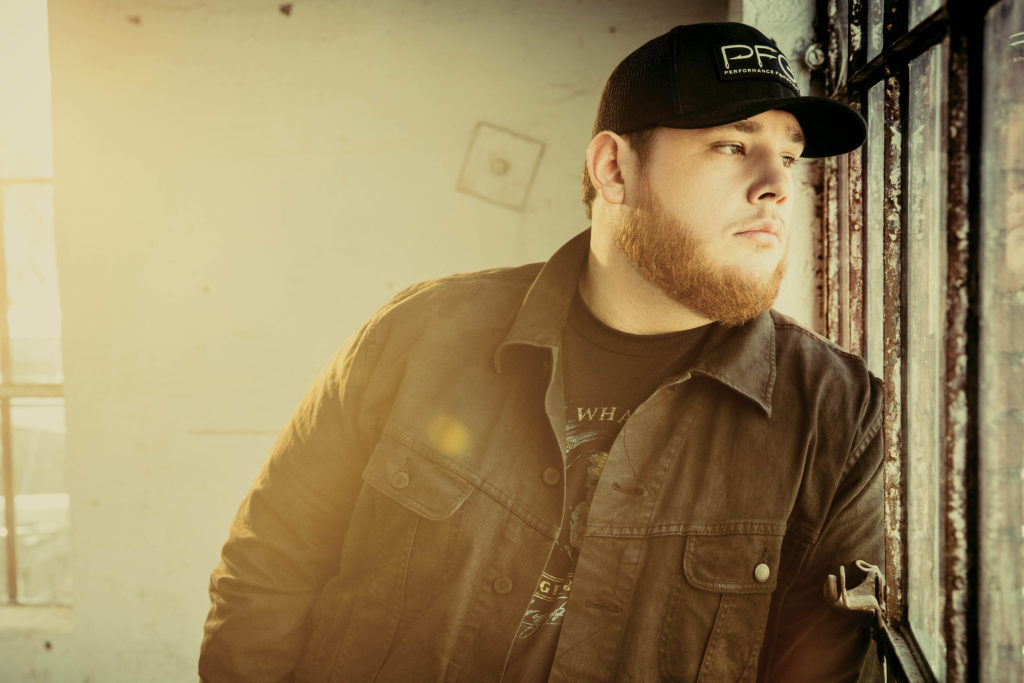 Luke Combs entered the country scene with loads of potential. His lyrics were witty, detailed, and often straight-up funny. He didn’t look like other people in country music, and he didn’t seem to care. It was refreshing to see a new voice, and alongside it, a new character in the country music scene. His debut album, This One’s For You, was a breath of fresh air in a genre dominated by annoying, mindless music—but unfortunately, his latest release What You See Is What You Get tears down the solid foundation he built for himself.

Very few songs on this album are standouts, and the majority of them sound not only the same as each other, but also reminiscent of everything country music does wrong in 2019. Combs now joins mainstream country stars like Luke Bryan and Jason Aldean in singing about beer and trucks. Lyrics that once set him apart now lack any originality whatsoever, as he settles for cookie-cutter song themes on nearly every track on the 17-song album.

That’s right—17 songs, one full hour of this nonsense. And not one compares to his well-crafted previous hits such as “When It Rains It Pours,” “Hurricane,” and “Beautiful Crazy.” Each one of those songs had character—they told stories and they were catchy. He replaced comical, detailed tracks about love and loss with a whole lot of songs about drinking away the pain. Let’s hope he’s doing okay, because it’s a little concerning.

Some of the best songs on What You See Is What You Get are collaborations with established country artists like Eric Church (“Does To Me”) and Brooks & Dunn (“1, 2 Many”). “Does To Me” is the album’s best example of the clever lyrics representative of Comb’s previous work. He teams up with Church to retell charming anecdotes from high school and beyond while harping on the importance of being a good, hardworking guy, à la Friday Night Lights.

“1, 2 Many” may be centered on the most painfully stereotypical country lyrics around, but Combs pulls it off well. Along with Brooks & Dunn, Combs skillfully incorporates a snippy, fun twist to the chorus. Lyrically, it doesn’t do much. It’s a whole song about beer. Yet the lyrics are funny enough to be suggestive of “When It Rains It Pours,” invoking the same uniquely self-deprecating humor that allowed him to soar on country radio in the first place.

The album is aptly named after its strongest song. “What You See Is What You Get” is endearing, painting Combs as self-aware and somewhat relatable. Lines such as “At least I’m honest / I don’t spin it like a record / And I ain’t acting like I’m better / Than you know I really am” show an unprecedented serious side for Combs, who was able to turn even the darkest of days around in his previous work. This does show an element of growth and depth in his work, but there’s just not enough of it on What You See Is What You Get to overshadow his debut album.

His latest radio hit, “Beer Never Broke My Heart,” is pretty bad on first listen. But as it got played more and more, its sound improved. It’s catchier than other stencil-cut country songs, and it almost seems to make fun of the bro-country subgenre that he’s starting to morph into. It’s ironic, and a little unclear whether he’s emulating the style on purpose. Lines like “I’ve had a largemouth bass bust my line / A couple beautiful girls tell me, Goodbye / Trucks break down, dogs run off / Politicians lie, been fired by the boss” are almost painfully banal, and must be mocking the genre. If not, this song deserves zero stars.

The rest of the album echoes the tone of these lyrics, in a way that isn’t as entertaining. Combs toes the line between funny and eye-roll-provoking on the majority of the record’s songs, and he doesn’t pull it off on as many of them as he could have. He’s a skilled musician with a great voice, refreshing sense of humor, and creative mindset—and not to sound like a mom, but if only he had applied himself better, he could’ve done a much better job. He has all the skills necessary for success, but he has to work hard for it to pay off.

Luke combs what you see is what you get
‘End of the F***ing World’ Flops Despite High Expectations
Mura Masa, Jessie Ware, and Noah Cyrus Release New Singles