Home » ‘Everybody’s Everything,’ a Touching Ode to Lil Peep 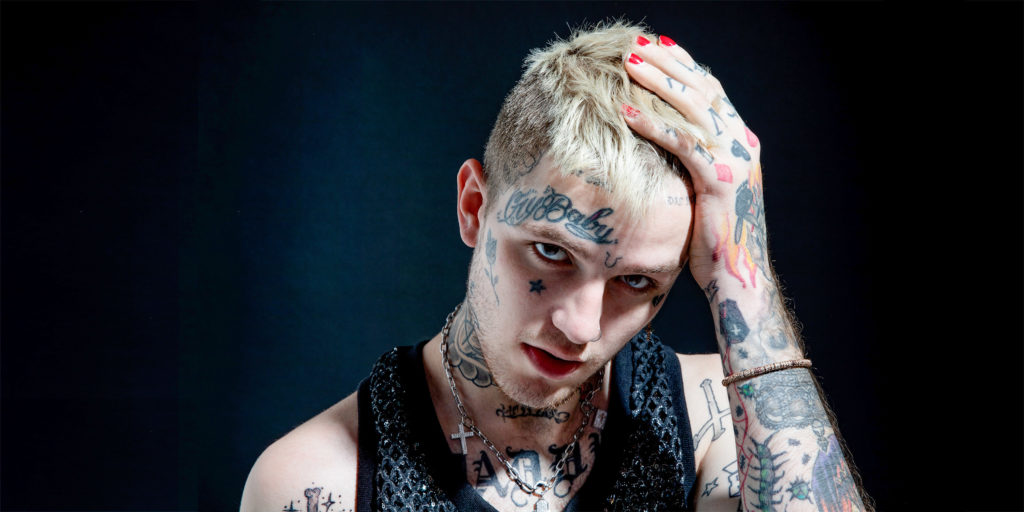 ‘Everybody’s Everything,’ a Touching Ode to Lil Peep

There’s inherent nostalgia in posthumous albums. Fans often get glimpses of unfinished work from beloved artists, final studio version of songs heard on tours or social media that were never officially released, or works finished by the artist’s collaborators. But, regardless, they’re often left feeling empty, bemoaning the loss of a fallen artist. In the case of Gustav Elijah Åhr, known professionally as Lil Peep, there’s another level of melancholy stemming from the fact that he died so young.

Most would applaud what he did in his relatively short life span: Initially rapping to fend off his anxiety, he became the proud flag bearer of an emo-trap movement that’s been creeping more and more into the mainstream, with the likes of Lil Uzi Vert, XXXTentacion, and more. He released mixtape after mixtape, cultivating a genuine relationship with his fans in a way that would only be possible in the 21st century. He was beloved by those who knew him and developed a cult following, using his history with addiction and mental health to create music that resonated with his fans. And then suddenly in 2017, he was gone, the victim of an accidental overdose at the age of 21.

On Everybody’s Everything, the accompanying album to a documentary of the same name about Lil Peep’s life and struggles with fame, the tragedy of his death pervades the record, which is a genuinely heartfelt ode to the late rapper. While other posthumous albums tend to play out as cash grabs—efforts by the artist’s label or estate to reap the benefits of the fallen artist—Everybody’s Everything is a genuinely moving project focused on delivering fans the classic Soundcloud songs that they’ve heard time after time, as well as newer tracks that illustrate the late rapper’s evolving artistic direction before his passing.

The poignancy of Lil Peep’s music never came from lyrical dexterity or an angelic voice—it came from his ability to convey a mood in ways that other artists struggle to. Lil Peep could deliver the exact intended emotion in perfectly apt ways, whether it be the excitement, ambition, and youthfulness that drove him, or the melancholy and debauchery of his lifestyle which haunted him. His voice, often coarse, comes off as a sort of nonchalant flow, and there’s a certain intimacy that comes with this style. He tackles issues ranging from failing relationships to addiction, and, sadly, the pitfalls of fame. One prime example of this comes from “ghost boy,” a standout from his debut mixtape, Lil Peep; Part One from 2015. Over the course of the track, he never raises his voice, barely talking over a whisper as he bemoans the struggle of his relationship.

The same melodies and tones play out on fellow album track “Text Me,” in which Lil Peep wonders why the subject of his song seems to be pushing him away. Lil Peep raps over guitar strings and a building beat as his anxieties over the lack of communication bubble over. Lil Peep was never one to blow listeners away with wordplay or lyrical tenacity, but he delivers each line with emotion, perfectly capturing the track’s intended mood. From the beginning, he was more invested in the atmosphere of his music than lyrical content, a theme increasingly prevalent in today’s cohort of rappers, such as Future and Playboi Carti.

This album is both a study and celebration of Lil Peep’s songs, and, as such, wouldn’t be complete if it didn’t feature the friends Peep made along the way. One notable example is Lil Tracy, a close friend of the late rapper, who appears on five of the album’s tracks. The duo’s songs range from party tracks to more melancholic and contemplative tunes. Regardless of theme, though, their chemistry shines through, especially on “white tee,” a re-release from Lil Peep’s mixtape, Crybaby.

At the end of the day, Everybody’s Everything provides an insight into the life of a beloved young rapper who, like many before him, found himself stymied by the harsh realities of fame and the pressure that comes with it. The life of Lil Peep is a cautionary and truly sorrowful one, but his fans can take solace in the fact that he left a lasting impact on the world through his work. At the end of the day, that’s all an artist can really do.