Home » ‘My Friend Fred’ and More in Singles 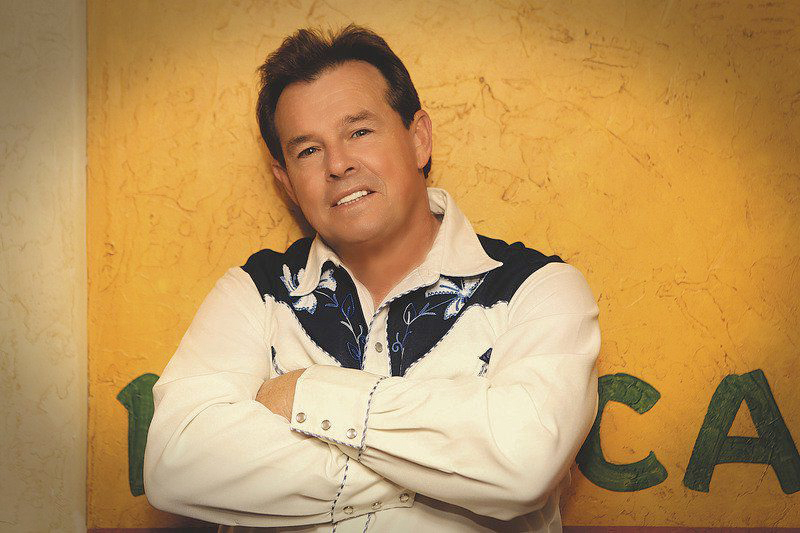 ‘My Friend Fred’ and More in Singles

Like many of Kershaw’s classics, “My Friend Fred” is the kind of country song that is more heartfelt than it is southern anthem for truck culture. This is a good thing. Over guitar twangs and soft backing vocal harmonies, Kershaw nearly sobs in this song over his friend’s struggles with addiction and the kind of person it has made “Fred” into. Kershaw has a unique ability to create songs that are relatively simple, pretty catchy, and often quite emotional all at once, such as “Politics, Religion, and Her” or “She Don’t Know She’s Beautiful.” While this song isn’t at the caliber of the aforementioned, or quite as masterful as “Vidalia,” it is an impressive track considering it was released as a single, apparently out of the blue. I remain hopeful for a full album.

James Taylor is way off his A-game on this one. This single is full of uninspired lyrics and grating vocal work by Taylor himself, resulting in a song that sounds like a bad parody of one of the artist’s quality pieces of music. It’s a close enough reminder, however, to almost spoil Taylor’s better music.

As a preview for the band’s upcoming album, KALEO released “I Want More” and “Break My Baby.” The band is still full of good ideas even after its last album, A/B, which was chock-full of high-quality music. “I Want More” is very similar in style to its earlier work, with semi-acoustic folk-rock instrumentation that bolsters the relatively simple lyrics.