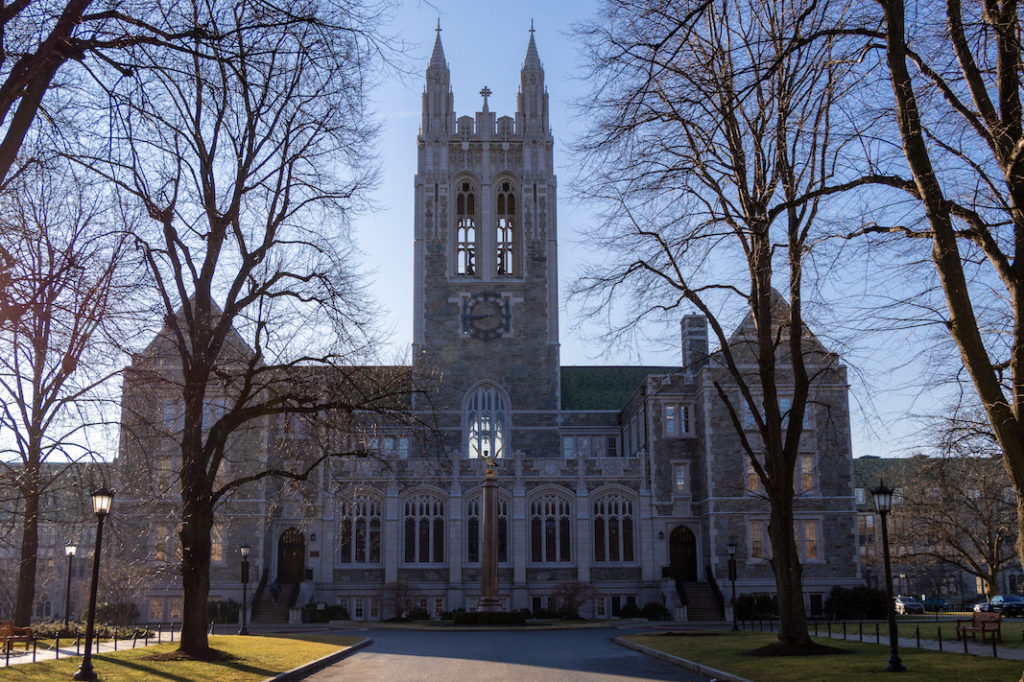 The Office of Institutional Research and Planning released the Boston College Fact Book for the 2019-2020 academic year in late January. The new Fact Book shows that while the endowment fell by $93.3 million in fiscal year 2019, the campus expanded by two acres, and the day-school undergraduate AHANA+ population grew by 122 students.

The percentage of undergraduates receiving need-based financial aid rose by 1 percentage point, to 42 percent. For the 2019-2020 academic year, 68 percent of students are receiving some form of financial assistance, a percentage that remains unchanged from the previous year. The University granted an additional $9.1 million dollars in aid in 2019, raising the total granted by BC to $160.6 million. The bump in aid coincides with a $2,180 increase in tuition.

Featured Image by Nicholas Newbold / For The Heights 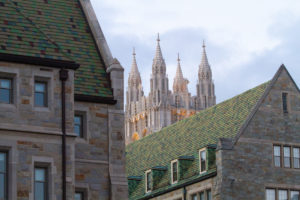