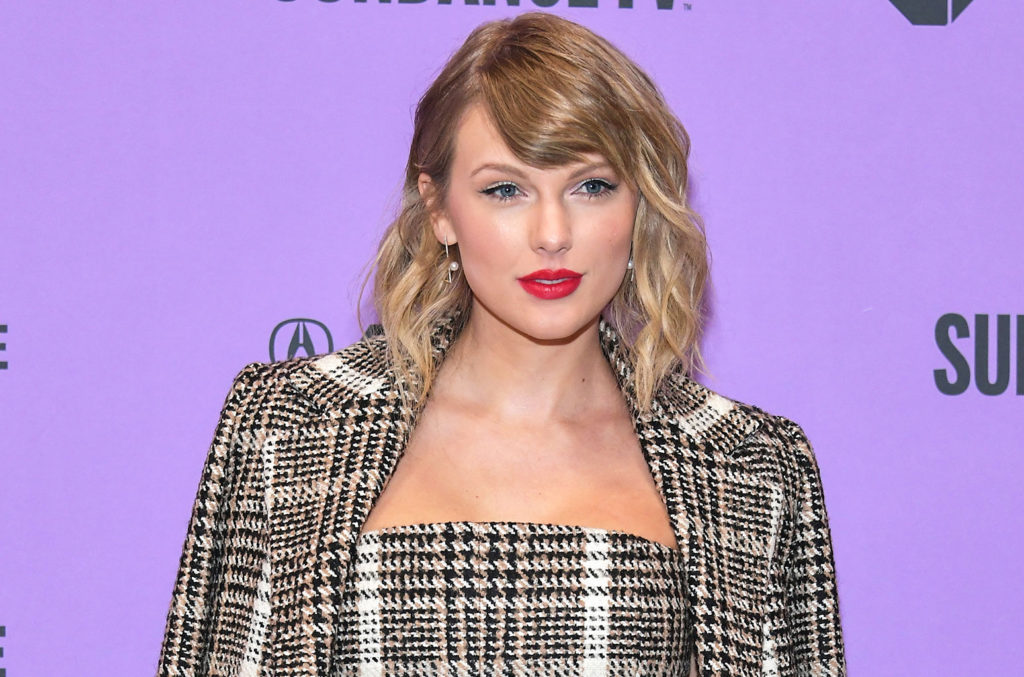 Taylor Swift’s latest endeavor takes the form of a transparent 85-minute documentary reflecting on her rise to stardom. Taylor Swift: Miss Americana made its debut at the opening of the Sundance Film Festival and premiered on Netflix this past Friday. The documentary grants Swift an opportunity to be genuine about her story, to showcase her personality, and to speak out about the issues and double standards that have defined her life and career. Whether you classify yourself as a Swiftie or not, it’s hard not to respect her after watching.

The documentary was directed by Lana Wilson, known for her work on The Departure. Wilson’s decision not to structure the film chronologically is a bold choice that ultimately works to emphasize the stark contrast of Swift’s life through her different eras. It jumps between home videos, clips of her performing on her Reputation tour, and Swift writing in the studio. One second she is shown singing with her curly hair and acoustic guitar, and the next, she’s on stage in a bob and glitter bodysuit. Her reinvention reflects both her personality and the struggles she faces as a female artist.

Swift’s strong sense of self-awareness is repeatedly demonstrated throughout the documentary. She discusses how her specialty is songwriting, which serves as a valid explanation for why she has never felt constricted by a certain genre or sound. The constant in her career has proven to be the genuine nature of her lyrics. Each word is her own. Each song is a reflection of herself.

The physical changes and different sounds of each of her albums, she explains, are largely due to the pressure she faces to constantly reinvent herself as an artist in order to remain relevant to the public. It’s not enough to just be talented—as a female artist, she has to have a desirable public image to maintain success and respect. She reveals that her work ethic rests on the belief that if she doesn’t outdo everything she has previously produced, her work will be a colossal failure.

Miss Americana consistently displays Swift’s natural talent throughout its duration. The scenes that depict Swift in the studio reflect how effortless it is for her to construct a song. Clips of her playing the guitar and piano serve as reminders of Swift’s raw talent that sometimes becomes lost in her music’s glossy production.

More than her talent, her intense work ethic is revealed in its entirety. Sitting on the couch in her pajamas waiting to hear about the 2018 Grammy nominations, Swift sits nervously on the phone with her publicist. After learning about her lack of nominations for Reputation, her immediate response is that it’s fine. She just has to make a better album next time.

Swift explains that her lightning-fast rise to the top stunted her personal growth in ways that have taken her years to fix. She reflects on the unhealthy habits that came from looking at pictures of herself every day. She is visibly angry as she reflects on the time in her life when she would scrutinize unflattering pictures of herself and restricted her eating in order to maintain the “right” body. The scene serves as a demonstration that much more than talent is needed to make it as a female artist.

The latter part of the documentary focuses on the political awakening of Swift. She explains how she has always struggled with keeping up the image of being the “nice” girl. To her, being considered nice prevented her from expressing her opinions in the public sphere for fear of losing credibility as an artist. With age came the realization that her platform may be used to advocate for change. “I want to wear pink and tell you how I feel about politics. I don’t think those things have to cancel each other out,” Swift said.

Miss Americana serves as a reminder of Swift’s preternatural talent. It is a platform with which Swift has the opportunity to proudly express her views on her life and career and correct public misconceptions about herself. Taylor Swift is a household name, but she proves to be much more complex than her public image. Afterall, she is Miss Americana.