Home » No Top Democrat Can Best Trump in Election 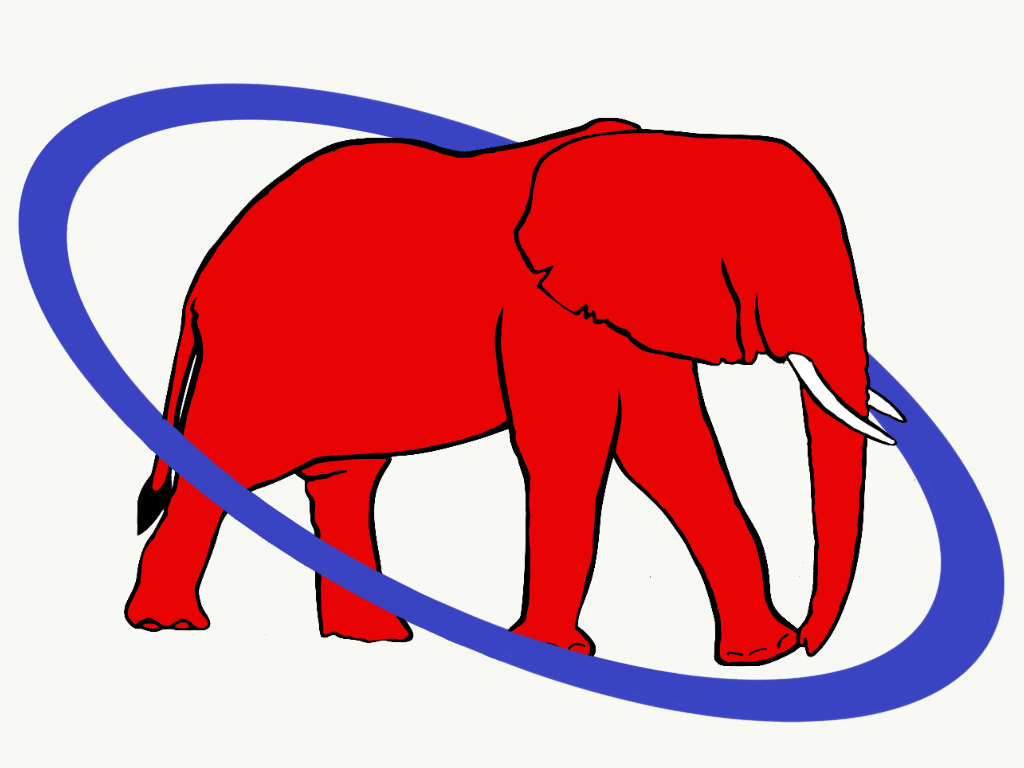 No Top Democrat Can Best Trump in Election

The Iowa caucuses kicked off the 2020 election cycle on Monday and were met with delayed results, technological difficulties, and coin tosses to decide the winner in many precincts when the count was too close to call. Pete Buttigieg pulled away with the highest percentage of votes, but Bernie Sanders, Elizabeth Warren, and Joe Biden weren’t far behind and will likely continue their momentum going into the rest of the 2020 election cycle. One of them will likely be the Democratic nominee, and regardless of which one is chosen, they face a very difficult challenge in winning the presidential election over Donald Trump.

Joe Biden, the most moderate of the top three candidates who are polling nationally (a group that also includes Sanders and Warren), has found success in reaching Republicans. His focus has been on strengthening and growing the middle class, with plans to invest resources in improving the American education and health care systems—his areas of importance are not too far off from what Republicans want. He faces, however, a more personal problem—he’s simply too old for the Oval Office. He first entered the national political scene in 1972 when the biggest issue at the time was the Vietnam War. At 77, he has plenty of political experience, most importantly as former vice president, but at some point you have to realize that you’ve had your chance to make an impact in politics and the best decision is to call it quits.

Bernie Sanders is in the same situation—he’ll be 79 on Election Day and has been active in politics since his college days in the 1960s. Since then, he has been calling for plans to transform American society and politics into those resembling a socialist country. The biggest issue with his plans is the question of where the money will come from. Studies have shown that universal health care could cost the United States $36 trillion over 10 years—money we simply don’t have, no matter how much we increase costs to taxpayers. Additionally, if the management of the Iowa caucuses is any indication for how a government-run system of health care would turn out, we’re all in for an even worse situation than we’re currently in.

Elizabeth Warren has been quietly leading on the debate stage and campaign trail since declaring her candidacy in February 2019. She benefits from being the youngest of the top three candidates and from not being a career politician like Sanders or Biden. But she too falls into the trap of making bold promises to gain news attention, though they’re not quite as left as Sanders. Should she be the Democratic nominee, we’re likely to see a repeat of the Trump versus Hillary scenario on the debate stage.

The Democratic Party is focused on being the party of the youth of America and in bringing a new future to America and advertises itself as such—why then, are the top three candidates all in their 70s? They also claim to be the party of diversity, but the top three candidates are all straight and white. Trump also fits into these categories, but the Republican Party isn’t advertising itself the same way the Democratic Party is—instead the Republicans have focused on the goals of the candidates, rather than how diverse the field of candidates that they present is.

The Democrats also face a bigger problem. While Republican votes are split between the small group of Never-Trumpers and the much larger group of Trump’s strong supporters, Democratic voters are split between 11 different candidates. Supporters of Sanders aren’t willing to compromise and vote for Warren or Biden, nor Warren voters for Biden or Sanders, nor Biden voters for Warren or Sanders. In politics, money is speech—and Trump has continuously outraised every Democratic candidate. For as popular as Bernie Sanders is, he only raised $34.5 million in the last three months of 2019, the most out of all the Democratic candidates. Compare this to the Trump campaign, which has raised $46 million alone. Combined with money raised by the RNC, Trump will have raised a whopping total of $308 million during the same period as Sanders has raised that $34.5 million. The massive difference between fundraising numbers will continue to play out during campaign season. No matter who the nominee is, this significant amount of fundraising shows just how strongly Republicans believe Trump is making the country better, rather than worse.

If there’s one thing the Democrats should have learned from the Republicans in 2016, it’s that just because you have a larger field of candidates, doesn’t mean you’re going to get the ideal outcome. Instead, the loudest voices and boldest ideas are going to stand out. Sanders’ plan for universal health care and Warren’s plan to cancel student loan debt all seem like great ideas—it’s hard not to like a solution that shows compassion. It’s why they’ve been able to stay on top of a loaded field of candidates for so long. But while all of the Democratic candidates recognize what America’s problems are, how they plan to solve them is simply bad economics.

Let the DNC learn from the Iowa caucuses. Let them go into the New Hampshire primary with renewed energy that the results from that event will come more smoothly. But to the Democrats, just know that the biggest fight lies ahead—beating Donald Trump.