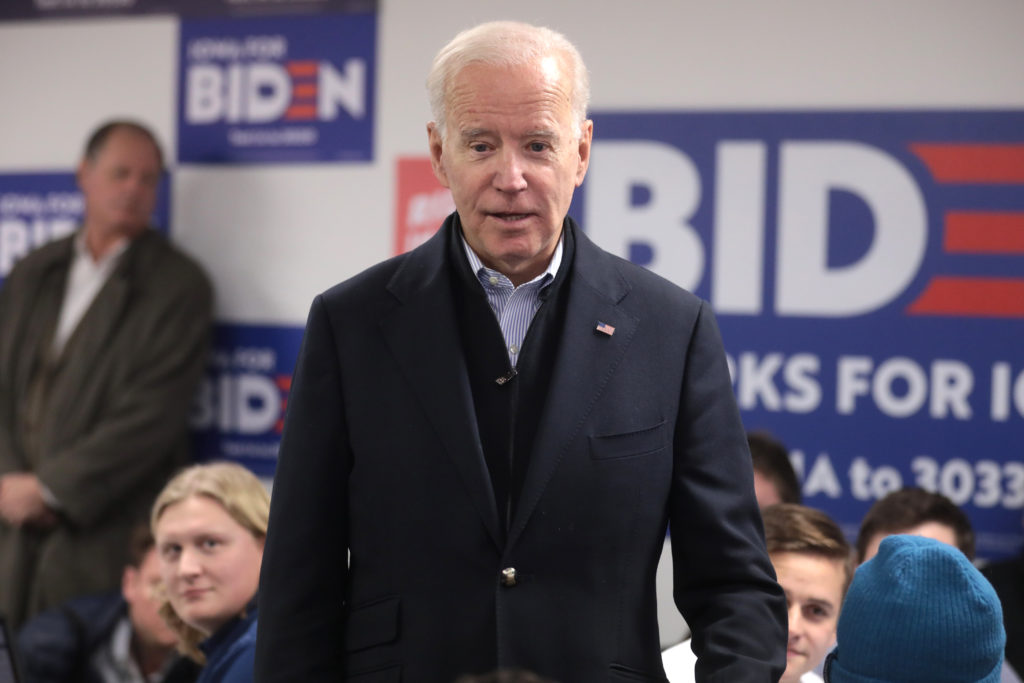 Former vice president Joe Biden has won the Massachusetts Democratic primary election, just a day after the most recent polling showed him trailing Senator Bernie Sanders, previously the race’s frontrunner, by 10 percentage points. With 94 percent of precincts reporting, Biden has received 33 percent of the vote, Sanders came in second with 27 percent, and Massachusetts Senator Elizabeth Warren came in third with 22 percent.

Of the 14 states voting on Super Tuesday, in which roughly one out of three delegates in the Democratic presidential race are up for grabs, the Times has called 10 for Biden and three for Sanders. The only state where a winner has not been declared is California, which is leaning toward Sanders with 87 percent of precincts reporting.

Former New York Senator and First Lady Hillary Clinton won the Massachusetts Democratic primary four years ago, coming ahead of Sanders by barely over 1 percent, while Trump trounced the other Republican candidates by at least 30 percent. Massachusetts, however, votes reliably Democratic, and Clinton beat Trump by a margin of nearly 60 percent in the general election.