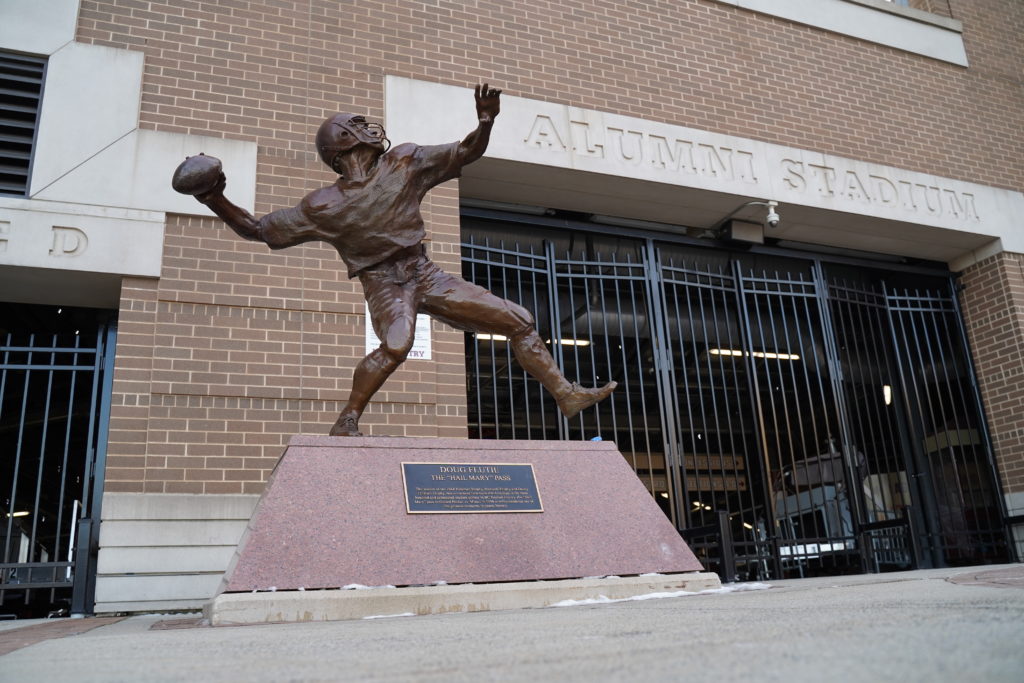 All upcoming sporting events on the Heights going forward will be played without spectators and will only include “essential personnel and limited family,” according to a statement from Senior Associate Athletic Director for Communications Jason Baum.

Reducing the number of attendees is an effort by the athletics department to protect student athletes, employees, and fans, Baum said.

Games on the Heights this weekend include women’s tennis against Wake Forest and Louisville, as well as lacrosse against Virginia Tech.

BC men’s basketball also opened its ACC Tournament this week against Notre Dame in Greensboro, N.C., and the tournament is set to continue as planned for all teams. This news comes in light of the Ivy League recently canceling both its men’s and women’s basketball tournaments as a precaution against the spread of the coronavirus.

Emma is the head sports editor for The Heights. She is a diehard fan of the Cleveland Browns, firmly believes that vanilla is the best flavor of soft serve, and argues that all disagreements can be settled with the flip of a coin. You can follow her on Twitter for sports updates @_EmmaHealy_.