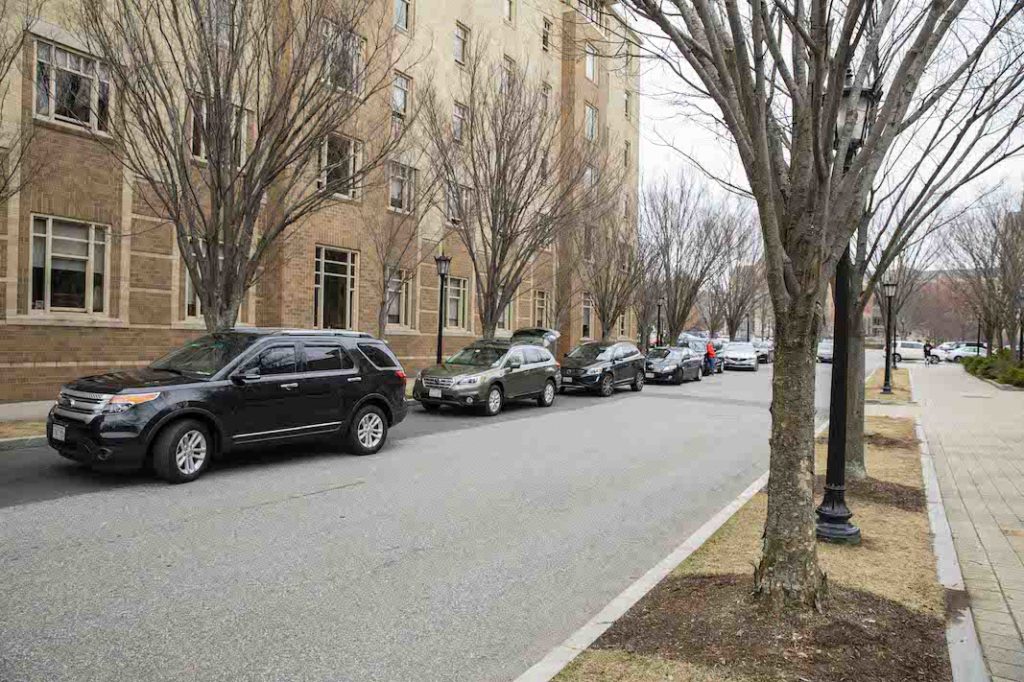 Boston City Councilor Liz Breadon encouraged Boston College, Boston University, and Harvard University students to call her office in order to assist them in petitioning their universities to stay on campus. BC and Harvard have asked students to vacate their dorms to help prevent further spread of the coronavirus.

“With parts of @Harvard @BostonCollege & @BU_Tweets residing in my district, students make up a fair share of our neighborhood,” said Breadon in a tweet on Wednesday. “For those impacted by the loss of dorm housing give my office a call at 617-635-3113. Or email @ [email protected] #Allston #BrightonMA #bospoli”

The councilor’s office is working to ensure that all information about the universities’ decisions have been made clear to the students being affected and other community members, primarily through the use of social media, said Breadon’s chief of staff, Lee Nave.

“So our goal is to get the information out as best as possible through social media,” Nave said. “And from there, we’ve been working in coordination with three different offices, counsel media, BOC, as well as Essaibi-George, and just creating sort of a list of different information and resources that we can give to students who inquire.”

While Nave said that the councilor’s office would be doing its best to keep students informed during this transition period, he also emphasized the role the universities must play in this process as well.

“We’re pretty much like the last line of defense because the universities themselves have to be the ones who take care of their young folks, their students,” Nave said. “But there have been community members who’ve reached out to us expressing the desire to help out.”

Boston College is allowing students to apply to remain on campus if they have extenuating circumstances that would make returning home a challenge, or a University obligation. Nave said the councilor’s office is working with the universities to understand what meets this criteria.

“We’ve had a few folks who are part of LGBT community who mentioned that BC apparently wasn’t determining that as an extreme reason to stay,” Nave said. “And so we reached out to BC and they said that they are taking it under consideration as something that they feel could be something that allows a young person to stay on campus.”

Nave said that BU has been receptive to working with the councilor’s office to solve the issues of housing.

“BC has answered our questions when we asked, but Harvard and the other universities haven’t reached out to the council at all,” said Nave. “They haven’t shared information with us directly so, you know, we have a lot of constituents that live in our neighborhood and we just want to have the ability to give them as much information as possible.”

Nave stressed that the councilor’s office would be readily available to assist students in this challenging time.

“I would definitely say, you know, reach out to your universities and get a full understanding of what they’re currently doing, like what services they’re currently offering,” Nave said. “And from there, if they aren’t meeting your housing demands for whatever reason just reach out to our office, if you live in the Allston-Brighton area.”

university on-campus petition Coronavirus
Frustration Pervades BC Students As They Move Out of Dorms
Boston College Was Inefficient in Communicating With Students, Faculty, and Staff Regarding Closing 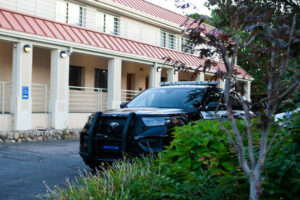