Home » UPDATE: Individuals to Be Notified of Exposure to 12 BC Students With COVID-19 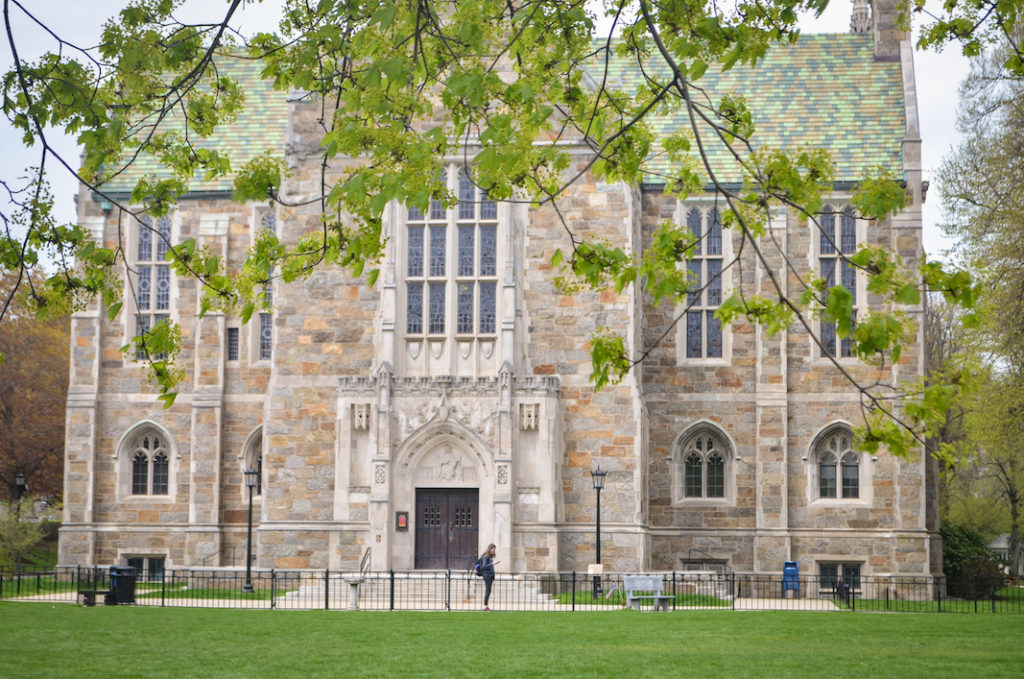 UPDATE: Individuals to Be Notified of Exposure to 12 BC Students With COVID-19

Boston College has received reports of positive COVID-19 test results from 12 BC students, according to a statement from Director of University Health Services Tom Nary that was released Saturday. These students are undergraduate and graduate students who studied abroad and returned directly home from overseas, lived off campus, or studied on campus this semester, the statement said.

“Most of the cases involve students who studied in Europe and returned home while bypassing BC,” the statement said. “The 12 are self-reported cases from conscientious students who informed BC Health Services of their positive test findings.”

The students’ local public health authorities and BC’s University Health Services (UHS) will be conducting “contact tracing” to determine which individuals have been in close contact with the students who have tested positive. Close contact is defined by public health authorities as “being within 6 feet of an individual who was symptomatic for at least 15 minutes in a closed area,” the statement said.

“Individuals who are not contacted by health authorities should not be concerned about exposure,” the statement said. “However, any individual who develops symptoms should contact their local health provider for guidance.”

The statement encouraged any student testing positive for COVID-19 to contact UHS. It also said that students who are still on campus and have health concerns should call UHS for guidance.

Earlier Saturday, BC’s Coronavirus Updates webpage reported that there had been 10 positive cases self-reported by BC students. The page was later updated to say that there were 12 cases and to include the statement from Nary.

All 12 students who self-reported are receiving care at home, according to BC’s Coronavirus Updates webpage. There are no reported cases on campus currently, and there are more than 400 students remaining on campus as of Saturday, the webpage says.

This article has been updated to reflect two additional cases that Boston College has reported since this story was initially published, as well as the information included in the statement from Tom Nary.