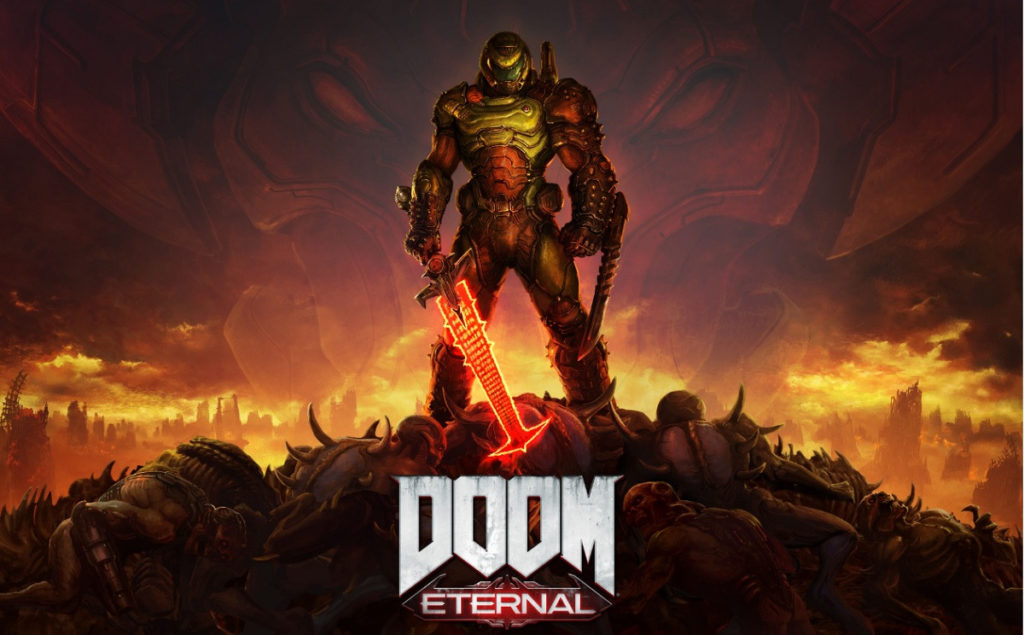 With titles like Quake, Wolfenstein 3D and the original Doom from 1993 under its belt, id Software has been instrumental in defining the first-person shooter genre. Fans rejoiced when the beloved Doom franchise was rebooted with Doom 2016, and were eager to see where the studio would take the series next. With Doom Eternal, id Software shows that it’s capable of taking Doom to new heights.

Despite serving as the inspiration for two movie adaptations, the Doom franchise has never exactly been known for its in-depth, rich storyline, which has mostly consisted of shooting demons. In Doom Eternal, we are introduced to a new villain to fight, the leader of a demonic invasion named the Khan Maykr. As the Doom Slayer, commonly referred to by fans as “Doomguy,” it is the player’s job to stop the invasion and put an end to the Khan Maykr once and for all. Despite the new emphasis on plot, it still takes a back seat to gameplay, and is mainly limited to collectible text entries which are found scattered throughout the game’s sprawling maps.

Doom Eternal sticks to what fans want most. Players can engage in Doom’s iconic, fast-paced, ultra-violent gunplay, fighting demons on Earth, Mars, Hell, and beyond. Doom 2016 brought many of the game’s iconic foes back to life in stunning 60 fps with modern graphics. Doom Eternal will bring plenty more creatures to fight, such as the spidery Anarchnotron, along with new types of enemies, such as the serpent-like Whiplash.

Doomguy has also received a few upgrades since the last game, and players will get to choose which blend of abilities and upgrades they wish to give him in order to suit their playing style. Collectible items found hidden throughout the map allow players to modify and upgrade their weapons and powers, which encourages further exploration of Doom Eternal’s sprawling level design.

Doom’s heavy metal-inspired soundtrack is a character in and of itself. Eternal takes cues from the older games, reworking and modernizing the soundtrack, which only adds to the thrill players feel as they gleefully rip demons into bloody bits.

Doomguy is more agile than ever, and can now double jump, dash, and climb on walls. This gives the player an even greater sense of mobility when facing off against the demonic hordes and leads to several platform sections that break up the intense demon fights. Such sections also feature callbacks to the design of the original Doom game with the bizarre obstacles they offer, such as walls that shoot balls of energy and giant crushing spikes. Some players may find these platforming sections to be clunky, however, and disruptive to the game’s fast pacing.

Despite pushing the game forward in just about every aspect, Doom Eternal features almost no new weapons outside of Doomguy’s Crucible, a hellish sword that players will acquire in the late stages of the game. Between missions, players return to the Doom fortress, Doomguy’s personal space station orbiting Earth. There, they can upgrade Doomguy’s weapons and view collectibles found during the story missions. While an interesting feature, it doesn’t seem to serve much purpose besides giving players a breather between missions, which feels like a missed opportunity.

Doom Eternal also introduces a new multiplayer mode which will pit two players as demons against one as the Doomguy.

With Doom Eternal, id Software shows that Doom isn’t just a relic from the ’90s, but a franchise that continues to pull its weight. Doom Eternal boasts spruced-up graphics and new, glitzy features, but it’s Doom’s addictive first-person shooter formula that will keep players coming back for more. 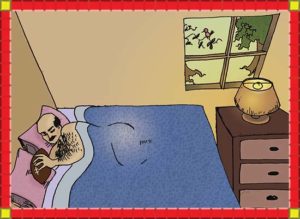