Home » Apple Falls Behind In Streaming Wars With ‘The Banker’ 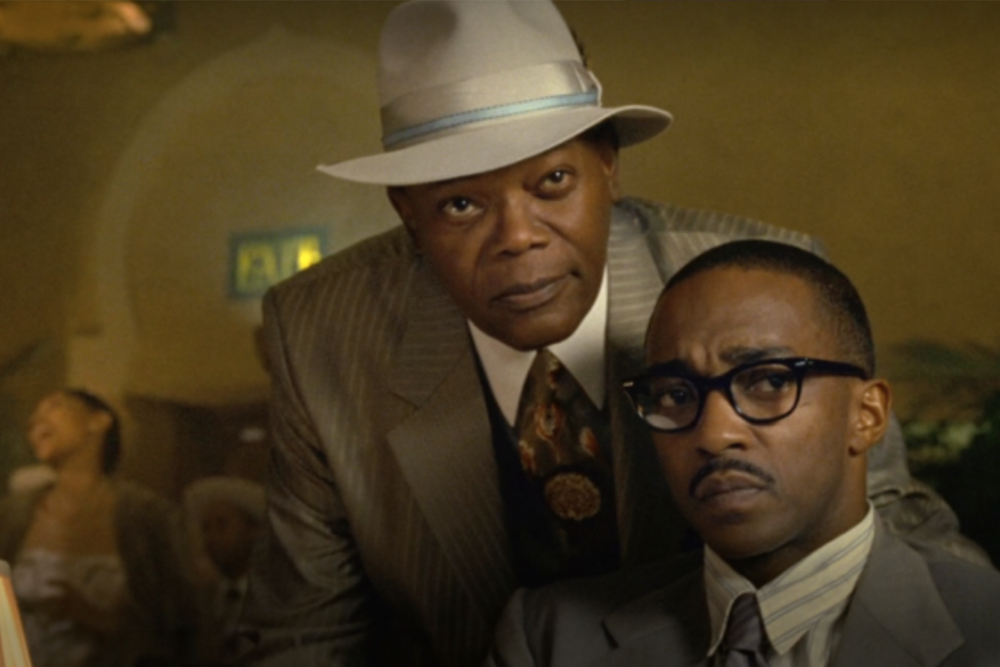 Apple Falls Behind In Streaming Wars With ‘The Banker’

The tech giants of Apple TV+ are attempting to make a splash in the streaming wars. Unable to rely on heartwarming, tear-jerking, or nostalgic flicks, such as those found on competitor Disney+, or decades of award-winning television content set to be released through HBO Max, the relatively new streaming service has carved out its own niche with The Banker. The film is Apple’s first original movie made for a wide audience.

The Banker tells the true story of Bernard Garrett Sr. and Joe Morris (Anthony Mackie and Samuel L. Jackson, respectively), two black entrepreneurs who fought against the oppressive and openly racist banking and real estate industries in the ’50s and early ’60s. The film was originally planned to be released in December amid the peak of award season in the hopes of stealing the spotlight away from Netflix and Amazon. But after sexual abuse allegations against producer Bernard Garrett Jr.—son of the businessman depicted in the film—emerged, the film was pulled from a theatrical release and subsequent film festivals.

Following the removal of Garrett Jr. as a producer, The Banker was finally, quietly released on the new streaming platform on March 20, barren of the hype that surrounded it just a few months ago.

The film begins in Texas in 1939, showing a curious young Garrett caught eavesdropping on financial negotiations in a segregated local bank. The following scene depicts him at the dinner table with his own father, who warns him how the white man won’t let the black man make a living in banking, at least in Texas. This pivotal scene presents the thesis of the film, challenging Garrett to prove that he can make a living in an environment in which he does not belong.

Fast forward to 1954. Garrett has left Texas and moved to Los Angeles, accompanied by his composed and confident wife, Eunice (Nia Long), and their young son Bernard Garrett Jr. (Jaylon Gordon). He quickly notices the segregated neighborhoods in the area and meets with various landlords and bankers, seeking to receive loans to buy property in predominantly white neighborhoods for the emerging black middle class.

In almost every interaction, Garrett maintains the prim and proper attitude he feels he needs to present as a black man. But after some difficulty with being taken seriously by established bankers, it is clear Garrett needs a business partner. In steps Joe Morris, who is a direct foil to the stoic and unobtrusive Garrett. Always sipping on scotch and smoking a cigarette, the rambunctious Morris, played to perfection by Jackson, is an established business mogul in L.A. who shares the secret to his wealth with Garrett: “I don’t trust white people. Truth be told, I don’t trust black people either.”

But there is one catch. The pair enlists a white guy who does all the face to face negotiation for them. Similar to Adam Driver’s character in BlackKklansman, Garrett’s friend Matt Steiner (Nicholas Hoult) closes all the deals for the business, even though he doesn’t actually know anything about banking. Together, Garrett, Morris, and Steiner establish a business empire while simultaneously desegregating neighborhoods and supporting black-owned small businesses.

Writer and director George Nolfi maintains a steady pace, as his effective use of time jumps and montages serve to prevent the film from dragging, especially when it dives deep into the mathematics behind loans and mortgages.

Touching on the necessary and brave attempts made to fight for racial equality, the film makes a firm political statement on black entrepreneurship and the societal issues that both black men and black women faced.

Unfortunately, the film falters in its decision to consistently reiterate its political message, assuming the audience is inattentive and failing to truly engage with the story. It seems as though there is wasted potential, as more emphasis on how Garrett navigated the entrepreneurial world and lived the American dream within the boundaries of a white man’s society could have made for a compelling character study. The narrative would still heavily touch upon the political arguments made, but in turn, would make the character and film much more compelling and layered, especially with Mackie’s already strong performance.
The film sacrifices depth in plot and character for political scope. While the social commentary is important and affecting, it limits the capabilities of the characters and plot, making The Banker much duller than Apple would have hoped. 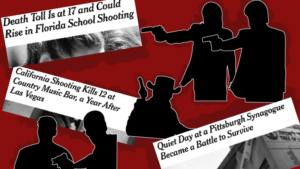