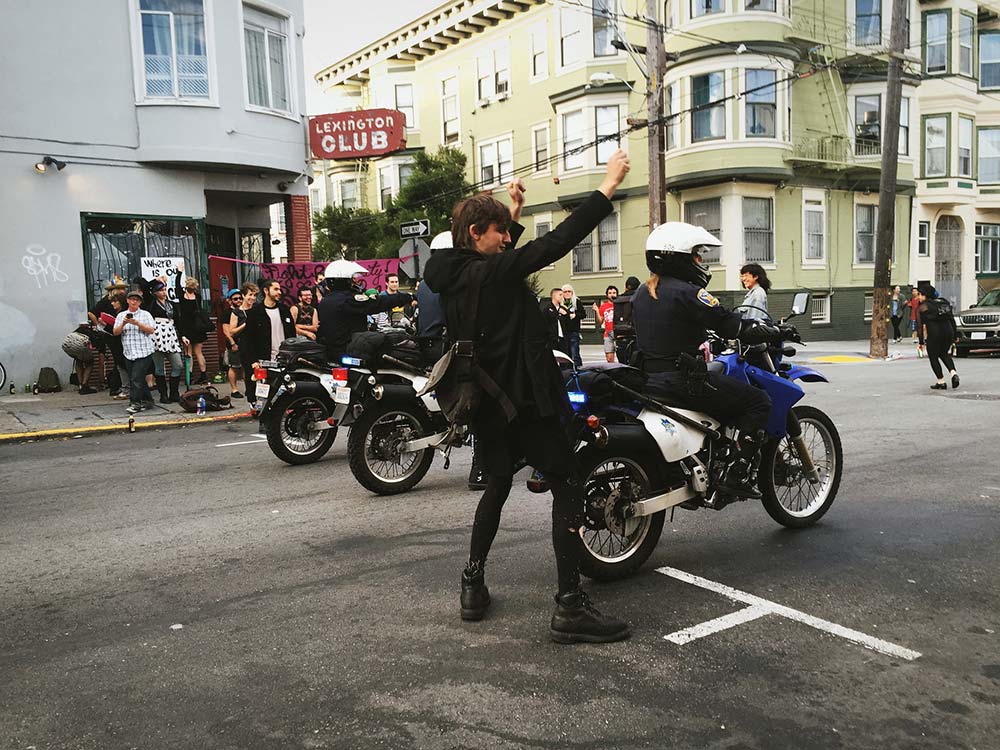 Premiering at a time when laughs and smiles are needed most, The Iliza Shlesinger Sketch Show offers real-world comedic relief amid the gloom of quarantine. The comedy show reflects Shlesinger’s unique sense of humor—tasteful political and social commentary intertwined with absurd elements defines the six-episode series. Shlesinger has curated the show meticulously. Each sketch is devoted to a specific concept that she doesn’t just address once, but returns to multiple times throughout the series to drain every last morsel of its potential. The show harnesses the randomness of ’90s-era Saturday Night Live and Tim Robinson’s I Think You Should Leave to promise any comedy fan or Shlesinger stan something to devour between Zoom classes.

Shlesinger is a graduate of Emerson College who has gained traction on her rise to stardom over the past few years. After winning NBC’s Last Comic Standing in 2008, she has since gained the name recognition needed to land a total of six comedy specials on Netflix. In addition to her stand-up, Shlesinger is known for hosting Excused and the TBS game show Separation Anxiety. Her fame is as much due to her hilarious and genuine humor as it is her unforgiving delivery. She knows who she is and she makes no apologies—her confidence is her primary source of fuel.

The Iliza Shlesinger Sketch Show premiered Wednesday on Netflix and is composed entirely of alternating sketch bits. Original sketch concepts exist alongside movie trailer spoofs and television references to constantly hold the attention of the audience. The show is edited to appear as if someone is pulling up different videos to watch on YouTube, setting the show apart from other sketch comedy shows. Shlesinger uses the beginning episodes to introduce sketches that she later returns to, building up her ideas in layers. The return to previous sketches underscores the strength of Shlesinger’s creativity. Thanks to her experience with improv, she is always able to add more to a topic.

The beginning episode opens with no introduction. It dives straight into the comedy to ensure that though the show has her name in the title, it’s not about Shlesinger herself but her comedy. “Female Jackass” opens the show. It’s Shlesinger’s take on how the Jackass franchise would function if it were made by women. Stunts include ding-dong ditching your ex-boyfriend and approaching your ex-BFF in a highly emotional, adrenaline-intensive manner.

“Husband Wife” is a sketch that reveals the true dynamics of Shlesinger’s marriage, in which Shlesinger acts more like a frat bro than your stereotypically demure wife. It serves as a reflection of the unapologetic fashion in which she both delivers her comedy and leads her life. Apart from sketches that give the audience a taste of who Iliza Schlesinger really is, most show off Shlesinger’s talent for character acting. In one sketch, Shlesinger becomes a political candidate running for office on a platform of figuring out the right thing to say when someone knocks on the door of your bathroom stall: “I’m Carol Burgess, and I’m in here.”

One of the most memorable sketches takes the form of an anonymous support group for women struggling with self-confidence in the patriarchy. The leader of the group, a man, is there to remind women of their insecurities and subordinate place in the patriarchy as they battle a growing sense of confidence. It’s an eye-opening and laugh-inducing bit that makes you appreciate Shlesinger’s ability to add social commentary to her comedy in a tasteful manner.

The Iliza Shlesinger Sketch Show is the perfect addition to your queued list. Shlesinger’s show is a goofy, mindless watch that will effortlessly bring a smile to your face time and time again. Her fun outlook on life is a contagious mindset that she willingly shares with each of her viewers. Being able to find the humor in a dismal situation is a strategy that is essential to finding the silver lining no matter the circumstances. With her sketch show, Shlesinger extends an invitation to join her in laughing through quarantine.