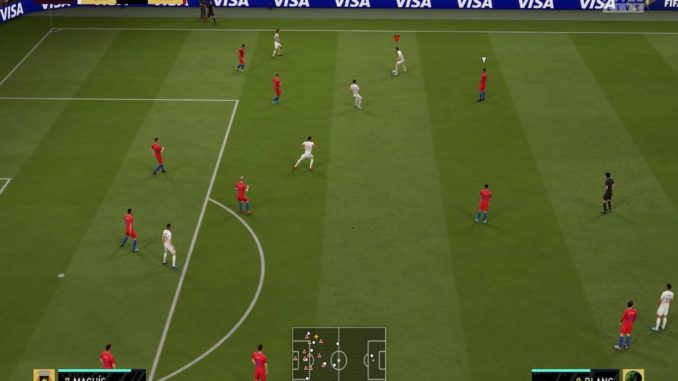 With live sports canceled indefinitely, professional sports leagues have turned to electronic versions of their respective sports as a way to keep players competing against each other and ensure that fans stay engaged.

Boston College Campus Recreation has similarly stepped up to fill the void left by the cancellation of on-campus athletic programming, providing a range of esports offerings so students can continue to compete with their peers. The offered leagues include a range of traditional sports games, such as “Fifa,” “NBA 2K,” “NHL,” and “Madden,” as well as “Rocket League.” There are leagues for both PS4 and Xbox One users.

“We’re looking at as many ways as we can to engage students that are off campus right now,” said Andrew Lutz, BC’s assistant director for intramurals and student employee development.

According to Lutz, Campus Recreation has offered esports opportunities to students in the past, but the offerings never drew sufficient interest to become a consistent part of the intramurals programming. This time, however, he said the reception has been much different.

“It’s gone really well, probably the only thing that we’ve gotten negative feedback on is stuff that’s really out of our control, like WiFi connections being laggy depending on what everybody’s situation is. But overall, I think people are just happy to have something to do,” he said.

Nearly 300 students have signed up for the leagues, and 556 games have been played among students across all the leagues so far. Most leagues are currently in the early stages of their playoff brackets.

BC is not alone among universities in its efforts to continue providing outlets for connection and competition for their students. BC is a member of the Massachusetts Association for Recreational Sports, a group that includes other universities such as Boston University, MIT, and Worcester Polytechnic Institute. Lutz said that the organization has had a call every Wednesday since the transition to online learning in order to discuss ways to engage students remotely.

Lutz said that he expects the esports offerings to continue even when students return to campus.

“This is something that is showing us that this is a demographic of students that is out there, and is something we will probably continue to do when we’re back on campus anyways so students have another outlet for competing against each other,” Lutz said.