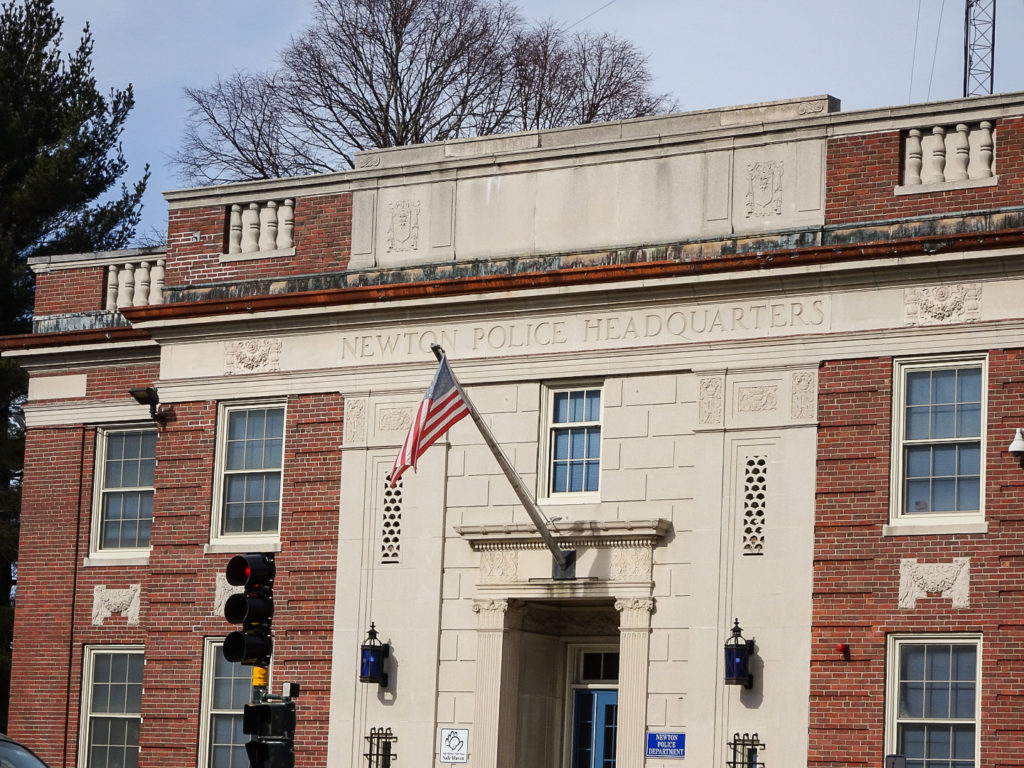 “This was a traumatic experience for our teacher and students, and we will continue to offer support to everyone involved. To be clear, an attack on members of our NSHS Asian-American community is an attack on all of us,” Stembridge wrote in an email to the Newton South High School community.

The Newton Police Department was notified and is currently investigating the incident. The initial reports showed that intruders were likely not from Newton, Stembridge wrote in the email.

Stembridge canceled all subsequent Zoom meetings scheduled for Wednesday and Thursday to review security protocols. Zoom meetings on Friday, however, continued as scheduled.

Frank Jiao, a senior at Newton South High School and a student in the Chinese class, experienced the attack firsthand. Normally, the class has around 15 people, Jiao said, though he estimated the number of hackers to be around 30 people. The hackers typed racial slurs targeted toward Asian-Americans and African Americans. They also used the “share screen” feature on Zoom to display the racial slurs, Jiao said.

“It was frankly somewhat scary,” Jiao said. “I suppose in Newton, you just don’t really expect these events to happen, especially not so direct.”

Newton Mayor Ruthanne Fuller released a statement in response to the incident.

“Together with people of all ages, all ethnicities, living in all types of housing, coming from all walks of life—together we will persevere, and we will get through COVID-19,” the statement said. “At the same time, together we will push back against racism, hatred and intolerance. Together we will stand for Newton’s core principles of respect, acceptance and diversity.” 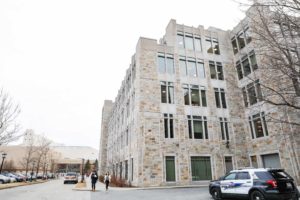 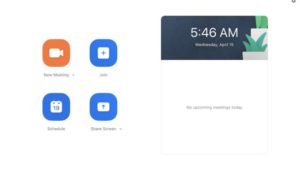