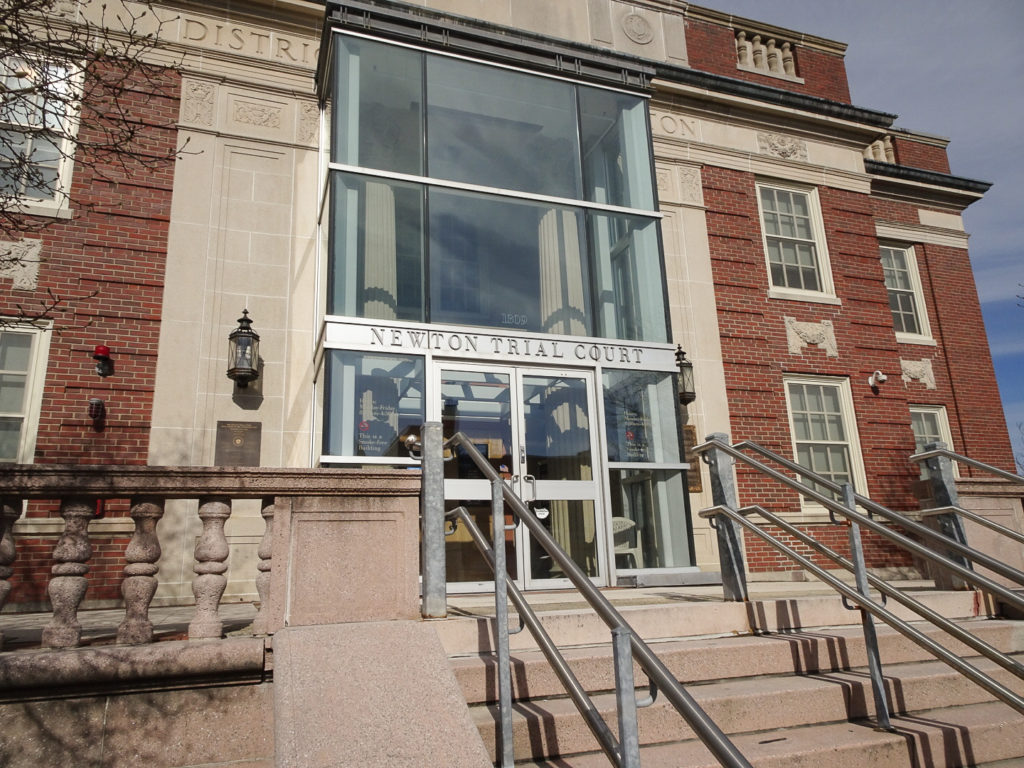 The attorney for a suspended Newton District Court judge charged with helping a man escape from ICE has issued a letter accusing District Attorney Andrew Lelling of political bias and the state government of improper leaks to the press.

Thomas Hoopes, attorney for Judge Shelley Joseph, submitted the letter on Tuesday, seeking an investigation into bias against Joseph and sanctuary cities, on the part of the U.S. Attorney’s Office in Massachusetts, the Department of Justice, and the Department of Homeland Security and ICE both at the national and state level. It stated that all written materials related to the case from April 25, 2017 up to the present should be reviewed.

The letter cites an op-ed Lelling wrote in the Boston Herald in February, which called sanctuary cities a “genuine and persistent threat to our communities and the rule of law.”

In the op-ed, Lelling criticizes another Newton judge for setting bail for a man accused of raping a Boston College student when he was an Uber driver. The man, who was living in the United States illegally, fled the country after being released. The judge in question set the standard of banning ICE agents from being inside Newton courtrooms that Joseph was following, Hoopes wrote in the letter.

“Why the United States Attorney wrote a political op-ed piece at all in his position as a supposedly unbiased law enforcement officer of the United States is unclear,” Hoopes said in the letter. “Why he chose to attack a judge for setting a lower bail in the context of a piece opposing sanctuary cities is also unclear.”

Newton has been a sanctuary city since the City Council passed an ordinance in February of 2017.

Joseph is accused of ordering Court Officer Wesley MacGregor to accompany defendant Jose Medina-Perez to the basement of the courthouse under the guise of retrieving something, in order to release him out the back door as ICE agents waited to apprehend him outside of the courtroom. Joseph has denied these allegations.

She was first accused after a Boston Globe Spotlight report came out in December of 2018—which states that Joseph said, “ICE is going to get him,” referring to Medina-Perez, before instructing the clerk to turn off the audio recorder. After the recording was turned off, Medina-Perez was taken downstairs, where he was allowed out the back door and climbed over a fence to escape, according to the report. Governor Charlie Baker called for Joseph’s temporary removal from the bench in December 2018.

Hoope’s letter states that the U.S. attorney’s office leaked confidential information to the Globe for this story—information on a grand jury probe was provided by five people with “direct knowledge.” Lelling’s office is quoted in the story, saying that it cannot confirm or deny the “existence of a grand jury.”

Joseph turned down a plea deal in May of 2019 that would have resulted in the obstruction charges against her being dropped, so long as she did not repeat the conduct within a year. In September of 2019, she filed to have the charges against her dropped. A hearing for the motion to dismiss was originally scheduled for April 2, but has been rescheduled to June 2 due to the novel coronavirus.