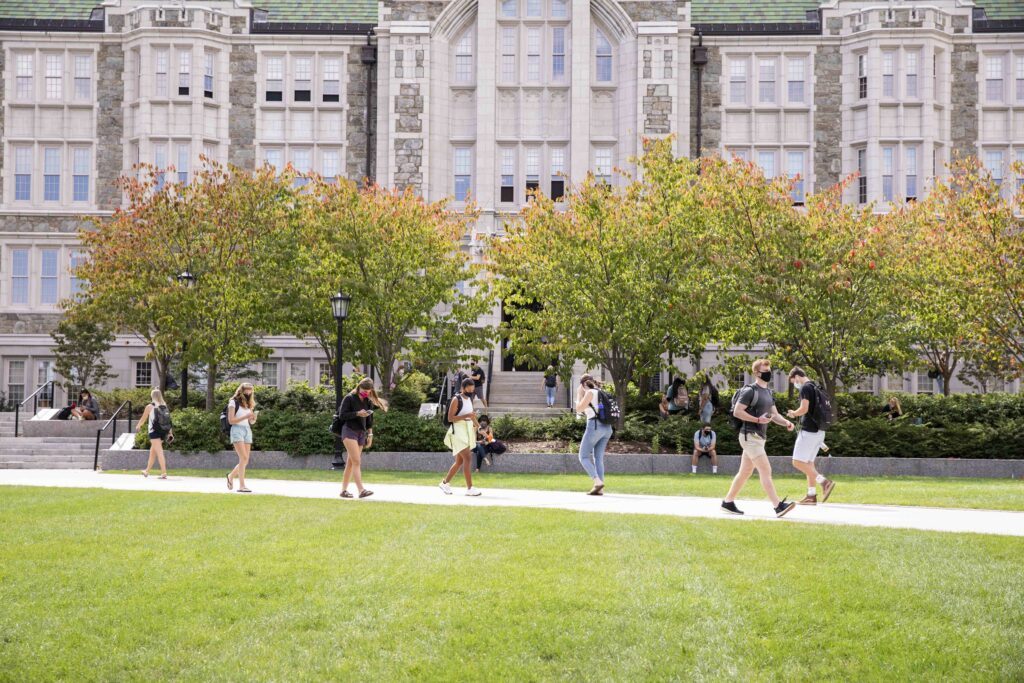 A Boston College student filed a class-action lawsuit against the University seeking a partial refund for tuition after BC moved classes online for the remainder of the spring semester in March, on the grounds that the University failed to provide the full in-person educational experience and access to facilities for which students paid.

“Plaintiff and the putative class contracted and paid for an education, not course credits,” the suit reads. “They paid for the robust education and full experience of academic life on BC’s campus; remote online learning cannot provide the same value as in-person education.”

The suit alleges that BC has unjustly retained the full benefit of tuition and fees payments while failing to provide a full education to its students—these allegations are formally titled as “breach of contract” and “unjust enrichment.”

The plaintiff, Anilda Rodrigues, MCAS ’22, is claiming that BC failed to deliver on its contractual obligations to “provide an agreed-upon number of classes through in-person instruction and access to physical resources and school facilities” and provide instruction accredited by The New England Commission of Higher Education, according to the suit.

Rodrigues asserts that she and other BC students paid thousands in tuition for each “credit hour” of classroom or direct faculty instruction. The suit says that Rodrigues received less than half of her promised time of instruction as a result of the switch to online classes and is therefore entitled to a partial refund of tuition, fees, and other payments.

BC’s Office of the Provost and Dean of Faculties defines a credit hour as approximately one hour of classroom or direct faculty instruction and a minimum of two hours of out-of-class work per week, though it also includes alternative academic activities, such as laboratory work, internships, or clinical work.

BC’s policy on credit hours is based on Department of Education regulations set in 2011. The department’s website states that its definition of credit hours does not necessitate that institutions use an hour of in-person instruction as their only metric of measuring credit. It also says that asynchronous online courses meet the requirements for a credit hour so long as students are completing at least an equivalent amount of work.

The suit describes how Rodrigues’ spring semester classes switched entirely online in March, and it says that the laboratory portion of one of her classes was canceled and replaced with written self-study assignments.

Rodrigues’ lawyers assert that BC’s current policy of charging lower tuition rates for online instruction at the Woods College of Advancing Studies is an acknowledgment that online instruction is not equivalent to in-person classes, according to the suit.

“For example, for the Fall 2020 semester, BC charged undergraduate students at the Robert J. Morrissey College of Arts and Sciences an average of $1,968 per credit, but charged undergraduate students taking courses in its largely or partially online James A. Woods, S.J. College of Advancing Studies only $534 per credit hour – almost a 73% reduction,” the lawsuit reads.

The claim also says students paid for a full semester of access to school services and facilities that, given the switch to online instruction and the requirement to move out of residence halls, BC did not provide.

Students across the country have brought similar lawsuits against their universities as a result of the switch to online classes in the spring—these universities include the University of California school system and St. John’s University in Queens, N.Y..

BC’s decision to close campus and end in-person classes was warranted by the circumstances, the suit says, but Rodrigues “asks merely to be refunded the money she spent for educational services that were not provided.”

Neal Hutchens, a professor who specializes in higher education law at the University of Mississippi, told The Heights that he doesn’t know of any precedents for lawsuits like this.

“I would say that we’re in somewhat uncharted territory with this national pandemic kind of situation that we’re having,” Hutchens said.

Hutchens said he thinks that the various lawsuits seeking refunds for tuition and fees from colleges across the country will face difficult challenges in court.

“I think courts are going to be pretty reluctant to wade into these lawsuits in a way that would satisfy the students who are suing,” Hutchens said. “I think they’ll probably reject them.”

The breach of contract allegation will face scrutiny due to students lacking specific contracts for the classes they are enrolled in, Hutchens said.

“It’s not going to have a specific contract, like I signed for this class that would be delivered on Monday, Wednesday, and Friday from 2 to 3:30 in person,” he said. “… This gets into somewhat of an area of the law where courts will use contract-type principles when they have a dispute between a student and an institution, but at times, they hesitate to say it’s exactly the same as a contract.”

If the University received full tuition and just stopped teaching its students in March altogether, that would be a different story, Hutchens said.

“I think at the end of the day, what the institution is going to offer is to say things like, ‘Students enrolled in these courses got course credit that counts towards their graduation requirements. If they’re also getting different kinds of professional certifications, we’re working to ensure that it will satisfy their certification standards,’” Hutchens said. “… In the totality of the student’s educational experiences, the school did the best it could to make good faith efforts to keep the learning process going.”

The University does not comment on ongoing litigation as a matter of policy, and Senior Associate Director of University Communications Ed Hayward declined to comment on the case. Rodrigues also declined a request for comment.

Chris Lefebvre, one of Rodrigues’ lawyers, said in an email to The Heights that the University should be distributing its financial losses from moving online more equitably between students and the University.

“The Boston College student body should not bear the brunt of the diminished value of their educational experience caused by the COVID crisis,” Lefebvre wrote. “These losses should be apportioned in a fair and equitable fashion.” 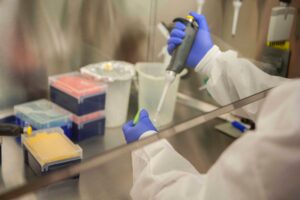 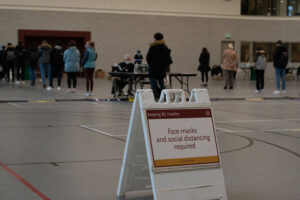