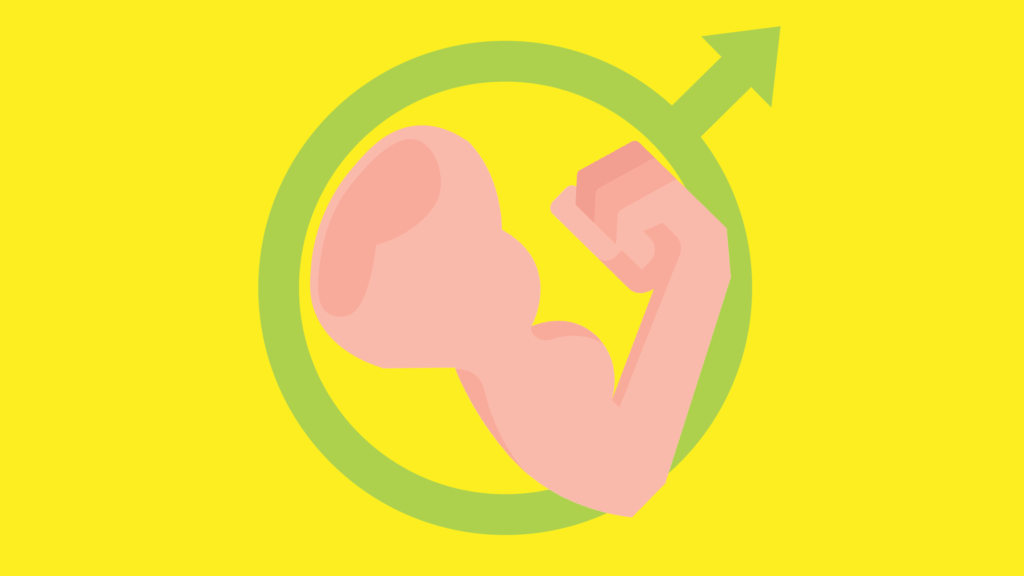 When I got the email that I was accepted as an opinions writer for The Heights, I cried.

Maybe to my parents’ surprise, these weren’t tears of joy. These were tears of feeling an emotion I am too familiar with: being overwhelmed.

You might be thinking, “My mans Jimmy, why did you apply for a position you thought would be overwhelming?” or “Why don’t you just suck it up and take the opportunity?”

To the first comment, I say, this feeling–of being overwhelmed–doesn’t present itself when I am in a mindset where I know my capabilities and when I know I would love to write for The Heights. Real Jimmy knows that I am capable of so many things, including this role! Instead, it presents itself when I have a sliver of self-doubt that maybe I am not enough—maybe I am not a good writer, or maybe I should have stuck solely to the First Generation Club.

To the second comment,  I would like to softly say ʼeff off. Toxic masculinity has been a part of society for far too long. It’s OK to cry, bro. There are those who are saying toxic masculinity is some liberal hoax! There is honestly no hope for anyone who genuinely believes that it is a liberal hoax.

For those wondering what toxic masculinity is, I’ll demonstrate in the simplest way possible. I am a male, and if hypothetically, my golden retriever, Apple Pie, who happens to be 17 years old, died, I would be sad. Hypothetically, if my dad walked up to me after I said my goodbyes while ugly-crying and said, “Cheer up, son. Damn dog should’ve died 10 years ago,” that would probably leave a deep scar. That is toxic masculinity.

Toxic masculinity can be summed up as any time any male puts down another male for having or showing human emotions and vulnerabilities. Boston College’s campus is not immune to this phenomenon. Men at BC often put on the persona of being a tough guy or being a macho man. Perhaps some girls are into this facade—I honestly wouldn’t know. What I do know, at least in my experience, is that it is unhealthy to bottle in all of your emotions.

Toxic masculinity can take many forms: a passing remark on campus, pretending to be careless or unbothered, or having emotions put down by your supposed support system. It often is disguised on campus as a passing remark or more commonly as pretending to be careless or unbothered. It’s important to acknowledge that showing emotions and being vulnerable aren’t feminine characteristics. If we follow that logic, then only women have emotions. That would mean I am a robot. I am indeed not a robot. By being in touch with myself, I am being human, while still being masculine.

Growing up, my peers reinforced the ideology that men don’t cry. In fact, I remember learning not to show emotion so that I would seem stronger.

But anyone who knows me knows that I am flamboyant in nature and I love being my true, unapologetic self. I love showing my emotions, and I hope I can convince some of the BC Bros to go out and hug (maybe air hug, due to social distancing guidelines) your friend, and tell them you appreciate them.

Since I first arrived at BC, I have been open. In my small group at orientation, I was the first male to open up about how it felt to be a low-income, Hispanic, first-generation college student feeling out of place at this seemingly perfect university. During the second week of school, when I felt completely isolated in all of my classes, I went to Portico office hours and took an emotion dump right there. But Professor Joseph Cioni walked me to University Counseling Services, where I found my therapist, who I still see! There are many positives to expressing emotions. Seeking help should be normal, not stigmatized.

Throughout my time at BC, I have cried in front of my professors, classmates, and mentors. Sheesh, now that I think of it, I have cried a lot. I am not ashamed of that—I am literally proclaiming my tendency to express my emotions right now.

Many people are scared to show how they really feel. Students will put on a facade and pretend everything is fine and dandy. However, it is crucial that people take time for their mental health. I think the most important thing for oneself should be mental health. It is time we prioritize this at BC.

I am human, and I understand my emotions. Not that well, as I still see my UCS therapist, but I know how I feel. Honestly, I am not sure if 2020 could get any worse, so maybe this column can brighten your year. Let’s normalize having emotions. Men cry, men feel guilt, and most men have emotions. 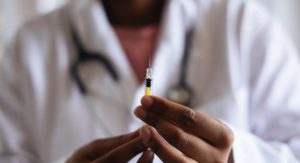