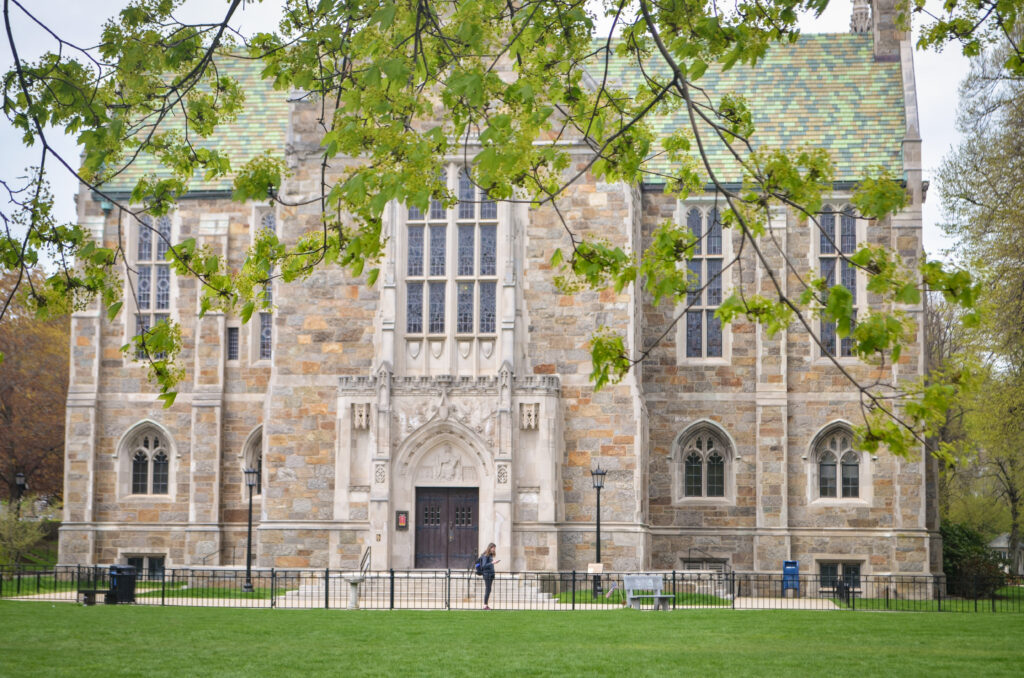 The Good Governance Project, a new initiative of the The Clough Center for the Study of Constitutional Democracy, held its inaugural kick-off event on Oct. 1 with a virtual panel of guest speakers who discussed the country’s dire need for democratic reform. The panelists also discussed one possible solution: ranked-choice voting, which is listed as a referendum on the Massachusetts ballot this year.

Rather than having a winner-take-all system or making voters choose one candidate over the other, ranked-choice voting is an electoral system in which voters rank candidates by preference on their ballot.

“When our country was young, there weren’t a lot of examples of democracy, so we just put into place the system that was in Britain’s countryside elections,” said Sara Eskrich, executive director of Democracy Found, a Wisconsin-based initiative that advocates for ranked voting. “[This system] said that the winner of elections should be the candidate who has the most votes, but not necessarily a majority of votes. They can just win the plurality. So that means that in a three-way race, you can win with 34 percent of the vote. That’s crazy.”

Eskrich explained how under the current system, voters sometimes choose a candidate other than the one that they truly support to avoid throwing away their vote. Ranked-choice voting eliminates this issue because it allows a voter to vote for multiple candidates by preference, according to Eskrich. Under this system, the wasted voter effect is eliminated and third-party candidates can enter elections more frequently.

Ranked-choice voting has already been adopted by several cities and is a referendum option for state elections on the Massachusetts ballot this year.

The panelists discussed many issues affecting modern politics, including the lack of transparency in the legislative process and influence of big money.

“It’s the concentrated power of money,” said Jeff Clements, the president of American Promise, a nonprofit that aims to limit the influence of big money in politics. “… the Supreme Court disabled our ability to have limits on how money is used in our political system.”

American Promise is proposing a bipartisan 28th amendment to the Constitution that seeks to limit outside money entering into politics.

“Remember that you have something to contribute that’s positive and empowering and exciting and could actually make a difference,” said Eskrich, regarding the referendum for ranked-choice voting in the upcoming election. “So, in the short term, right in the next few days, weeks, do that, because it is incredibly powerful, and Massachusetts and Alaska are going to lead our country on election systems reforms this cycle. So that is a concrete thing that you can do.”

Democratic reform, according to Boston College Law School Dean Vincent Rougeau, is the idea of improving the underlying rules that regulate our political system.

“Democracy, I think we’re all beginning to understand if we didn’t understand before, is just a theoretical concept,” Rougeau said. “If you want it to work, it’s a way of governing, a way of living in civil society and in political life together that requires real meaningful engagement and a real understanding of the processes that make it work.” 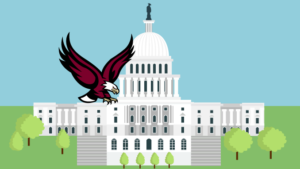 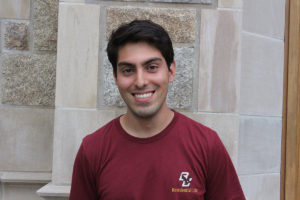