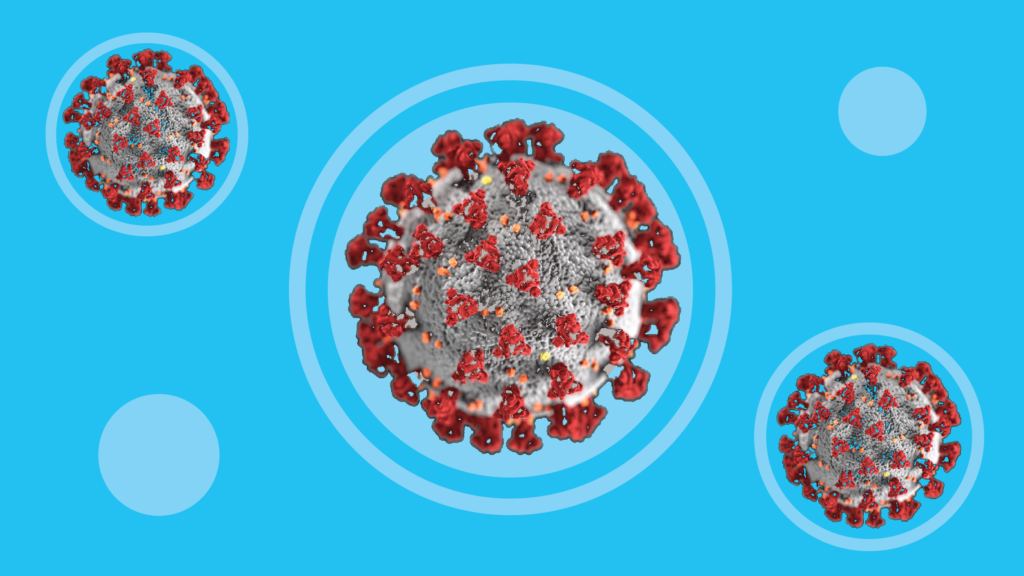 As the United States surpasses a COVID-19 death count of 200,000, it is clear that the pandemic continues to rage on even as many schools, businesses, and restaurants reopen. Some of the most vulnerable and marginalized communities have been disproportionately affected by the virus, and nationally, Black and Hispanic/Latinx populations have been dying at disproportionate rates.

Despite the heavy toll the virus continues to take on communities across the country, the federal government has not sent money directly to the American people since the round of $1,200 stimulus checks sent out in late March. The federal government has decisively failed on its coronavirus response, and this failure reflects a larger attitude about a prioritization system among those in power that routinely places regular people last.

Everyday people around the country continue to face significant challenges in the age of coronavirus. Main Street businesses are hurting due to the lasting effects of lockdown and the continued, justified caution on the part of consumers. Small businesses such as restaurants, inns, and retail shops are struggling, and employees in the tourism and hospitality sectors are facing layoffs.

The unemployment rate is still hovering around 8 percent, and overall recovery has slowed significantly. Despite the continuation of an unemployment crisis, the government has still been dragging its feet on passing another round of stimulus and relief for working folks.

While many people return to their work in the service, restaurant, or retail industries, another challenge is popping up for people with children: remote learning. A number of primary and secondary schools are continuing to opt for this model rather than risking transmission of the virus by hosting classes in person.

Distance learning brings along its own economic burden for families. Parents now face an agonizing choice about whether to return to work to put food on the table or leave their children home alone to navigate distance learning on their own, with expensive child care being unattainable for many.

The federal government has similarly not provided adequate funding to mitigate the havoc that students’ lack of internet is wreaking. As of 2018, 17 million school-aged children in the United States did not have access to high-speed internet. The already yawning educational achievement gap will continue to widen, and children without internet access will have no choice but to miss school. A whole semester or year of missed school could have severe negative consequences on a child’s educational and social development.

Despite the continued difficulty most everyday people are facing, Wall Street is continuing to recover much quicker than Main Street, and as 40 million people filed for unemployment, American billionaires became $637 billion richer during the pandemic. This is a resounding failure of the government. Of the $2.2 trillion allocated by the CARES Act passed in March, a large portion of the relief funding ended up in the hands of multi-million dollar corporations, while small, especially minority-owned, businesses struggled with the economic fallout of the pandemic.

This governmental hyper-focus on aiding big corporations and the ultra-wealthy, rather than those who could use the most help, is a common theme in American politics. It is unfortunate that even in the midst of a pandemic, politicians in the federal government cannot agree to further relief payments to the American people.

When faced with an opportunity to effectively manage the coronavirus and its related economic fallout, the federal government instead chose to bail out corporations and allow the wealthiest individuals to get richer. Meanwhile, the other 99 percent have to juggle a conglomeration of returning to work, surviving on unemployment, obtaining out-of-reach internet connection for their children’s schooling, and affording child care.

Although another payment of $1,200 may be hitting the bank accounts of many Americans later this fall, it still won’t be nearly enough to help ordinary people during a crisis that has spanned more than six months. The government’s mismanagement of priorities and dysfunction within its coronavirus response has resulted in extreme hardship for much of the everyday population, and without serious reflection on how to help people to survive these difficult times, many more people will die preventable deaths, suffer from extreme stress, and lose out on valuable early education. Congress and the Trump administration need to stop leaving ordinary people behind. 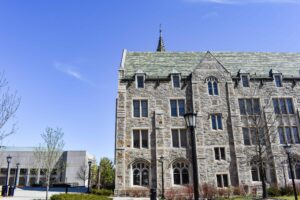