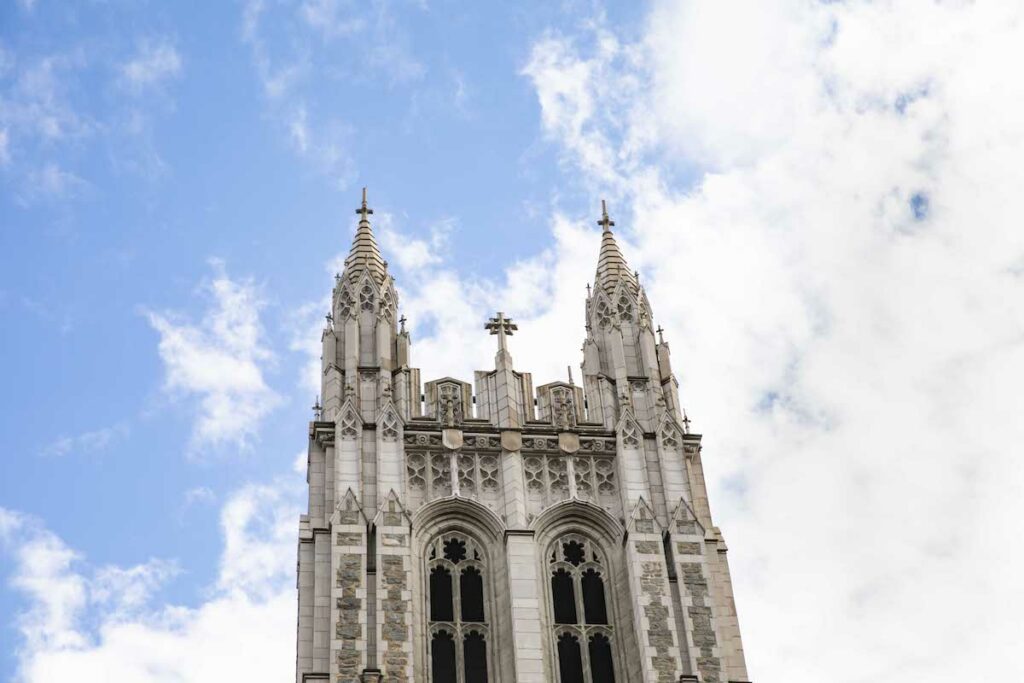 With Thanksgiving Break six weeks away, Vice President for Student Affairs Joy Moore emailed out a survey Tuesday asking for student preferences regarding the University’s schedule following the five-day break.

Last week’s undergraduate positivity rate marks a new semester low. The University reported lower rates—.06 percent and .09 percent, respectively—during the two weeks of entry testing of returning students, faculty, and staff prior to the start of the semester. 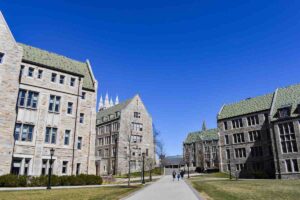 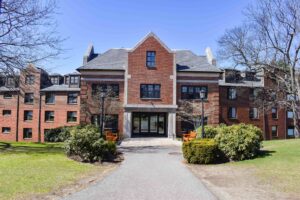