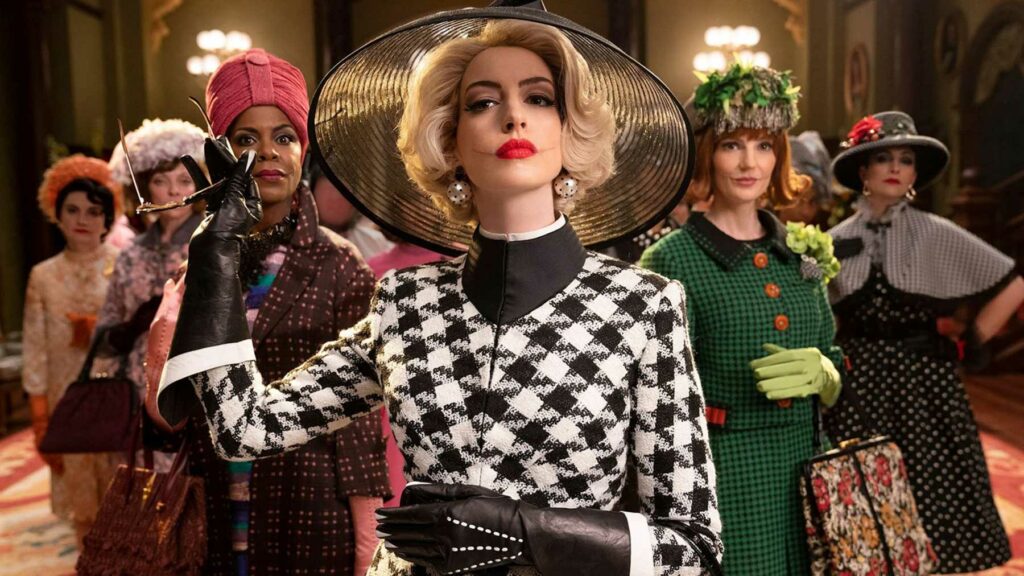 With the days darkening and Halloween just around the corner, college students are beginning to settle into their sofas for a slew of spooky classics. Films like The Addams Family, Halloweentown, and Hocus Pocus rank among the top spots of the genre (with special nods to Twitches and The Nightmare Before Christmas, of course), and each movie seems to have its own cult following.

But for those seeking to revisit the thrill of visceral childhood memories of the haunting holiday, the last few years have been abysmal in terms of new releases. That was, until the new Halloween-themed movie The Witches, based on the book by Roald Dahl, hit HBO on October 22.

Directed by visual effects legend Robert Zemeckis, The Witches is a heart-warming yet delightfully spine-chilling venture into the interior of a child’s mind. Set in Alabama in 1968, the film follows the orphaned Hero Boy (Jahzir Kadeem Bruno) and his grandmother’s (Octavia Spencer) run-in with a vicious, children-hating witches coven, led by the wicked “Grand High Witch” (Anne Hathaway) at a swanky New Orleans hotel owned by the particularly neurotic Mr. Stringer (Stanley Tucci).

After the coven transforms Hero Boy into a mouse during an ill-fated stakeout, he and Grandmother, a well-known spiritual healer, band together with two other children-turned-mice to exact revenge on the witches. What ensues is a magical, mischievous plot full of twists and turns enjoyable for not only children and families, but nostalgic college students as well.

Much like Roald Dahl’s 1983 graphic novel on which the movie  is based, The Witches is packed to the brim with the same whimsical descriptions and off-beat dialogue that characterize Dahl’s writing. What makes The Witches so enchanting, however, is Zemeckis’ visionary eye for special effects in addition to Dahl’s original story.

During a particularly cute scene, Grandmother describes the ghastly appearance of witches to an astonished Hero Boy during a thunderstorm. As the heavy rain drips down the windowpanes and Hero Boy grows increasingly frightened by Grandmother’s stern warnings about witches’ claws, lightning strikes and the aforementioned claws suddenly flash out of the shadows of the storm. The scene is equal parts marvelous and spectral, much like Hathaway’s turn as the Grand High Witch.

Anne Hathaway, the unlikely darling of Gen Z, stuns and stupefies as the Grand High Witch. Given the recent trajectory of Hathaway’s career (including The Hustle and Ocean’s 8), her appearance in a comedy fantasy film like The Witches is unsurprising and proves her versatility. Hathaway’s Grand High Witch is both terrifying and inviting. Armed with a heavy Slavic accent and a stomach-churning set of carnivorous teeth, she preys upon children and adults with biting wit and complete disregard for anyone other than herself.

Her performance is not a standalone one, however. Hathaway’s dynamic with The Devil Wears Prada costar Tucci is, as expected, unmatched. The two dance around each other like witch and mouse, supplying just the right amount of tension to propel the film forward.

The Witches is a true delight. From Zemeckis’ pitch-perfect directing and striking visual effects to Hathaway’s exquisite performance, it captures the essence of both Dahl’s graphic novel and what it feels like to be a child in the midst of something spooky. The Witches, fanciful and fraught with child-like wonder, is set to be a modern Halloween classic. 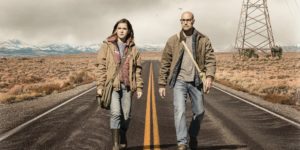 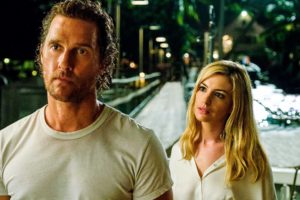