Home » Hoeltgen: There is No Controversy in Appointing a Justice Before Nov. 3 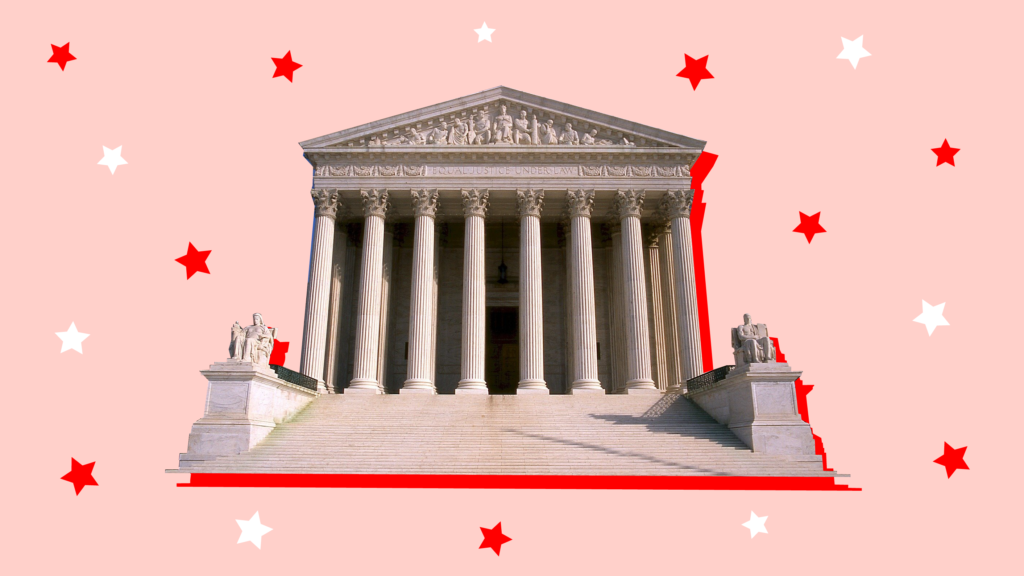 Hoeltgen: There is No Controversy in Appointing a Justice Before Nov. 3

On Sept. 18, grief swept the nation as word of the illustrious Justice Ruth Bader Ginsburg’s death reached the ears of the American people. Ruth Bader Ginsburg, affectionately known as “RBG,” was notably the second woman and first Jewish woman to serve as a justice of the United States Supreme Court. Ginsburg was a champion of women’s and minority rights, a staunchly liberal member of the court for 27 years, and a well-liked figure among the American left. Ginsburg’s death and the vacancy of a Supreme Court seat have arrived at a tumultuous time in American politics, as radical conservatism and radical liberalism meet head-on this election season.

Since Ginsburg’s untimely death, President Donald Trump has nominated Amy Coney Barrett to fill Ginsburg’s seat, and the Senate has finished the process of formally confirming her to the Supreme Court. Barrett was officially sworn in on Monday evening by Justice Clarence Thomas.

The American left—unhappy with the White House’s choice for Supreme Court justice—created a controversy around Barrett’s nomination and subsequent appointment prior to the coming presidential election. Many politicians and pundits alike quickly adopted this crusade. But the controversy around Barrett’s appointment is this: There isn’t one. The sitting president of the United States of America has the constitutional right and obligation to nominate judges of the Supreme Court and the unwritten duty to create a working government.

Joe Biden, the Democratic nominee for president, has made the argument that nominating and appointing a justice so close to Election Day is in and of itself an affront to democracy. Biden has argued that should Trump be reelected, the Senate should consider his nominee, but that they should not confirm a justice before then. Biden argued that should he be elected to the Office of the President, Trump should withdraw his nominee.

Yet, Article II, section 2 of the United States Constitution clearly states that “[the President] shall nominate, and by and with the Advice and Consent of the Senate, shall appoint Ambassadors, other public Ministers and Consuls, Judges of the supreme Court.” The Constitution includes no qualifying clause that indicates that this process cannot be executed during an election year. Therefore, the sitting president undoubtedly has the constitutional right to nominate a justice and, through such a constitutional process, appoint a justice to the Supreme Court.

Moreover, the 20th Amendment to the United States Constitution says that “The terms of the President and Vice President shall end at noon on the 20th day of January, and the terms of Senators and Representatives at noon on the 3rd day of January.” Clearly and plainly, the rights and obligations of the executive and legislative branches to perform the duties of their offices remain for the duration of their term. They do not end when an election begins. Accordingly, the sitting president and senators have the constitutional right and obligation to carry out their responsibilities to nominate and appoint a Supreme Court justice during a presidential election season.

These laws, written and unwritten, were created in a democratic nation to be executed by a democratically elected executive in order to ensure justice. Biden’s attempt to bend these laws to his will is the real affront to democracy.

It is the unwritten duty of the American president to create a working government by executing his responsibilities in an efficient and efficacious manner. And while the Supreme Court can hear cases with only eight justices, if the court is split, the lower court’s decision is held without precedent, the law remains unclear, important legal decisions cannot be made definitively, and tied or unclear election results can not be handled. The possibility of a split court’s hindrance to the deliverance of justice necessarily implies that the sitting president should swiftly nominate and see appointed a justice to the Supreme Court when there is a vacancy.

The American left today will tell you that Biden’s attempts to obstruct democracy in 2020 were OK because Republicans used a similar argument in 2016. It is true that in 2016 Senate Majority Leader Mitch McConnell blocked Barack Obama’s nominee, Merrick Garland, from receiving a just and proper Senate hearing. But two wrongs do not make a right. McConnell’s attempt to obstruct the judicial process in 2016 was as unjust as Biden’s attempt in 2020.

Any attempt to obstruct this democratic process is absolutely and fundamentally wrong. In 2016 it was wrong, and in 2020 it remains wrong. Whether or not the government is divided and whether or not it is in an election year, justices should be nominated by the executive and brought before the Senate. Therefore, while the merit of the president’s choice for justice is open to debate, the legality of his right to choose a justice is not. There is no controversy. 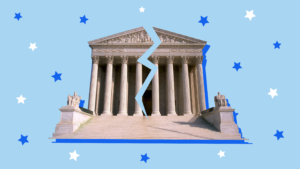