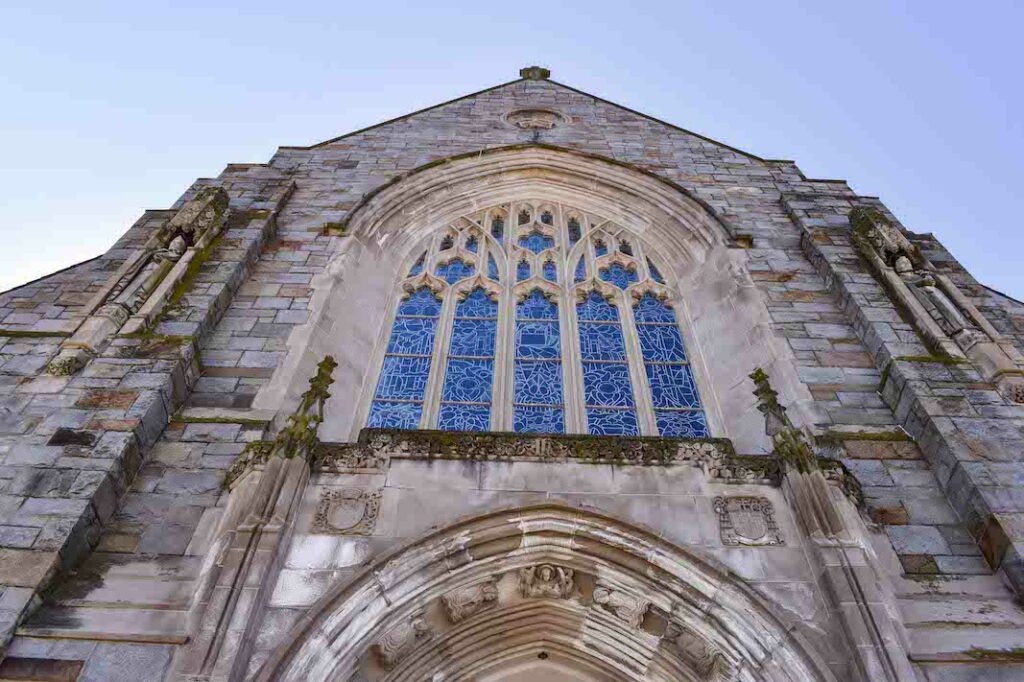 Discussing Pope’ Francis’ latest encyclical, Fratelli Tutti, panelists critiqued the lack of women’s voices and questioned what this omission says about the role of women in the Catholic Church and in society, among numerous other topics, in a panel on Tuesday.

Fratelli Tutti is the third of Pope Francis’ encyclicals—letters written by the pope that address the public on a wide variety of issues. During the panel, which was titled “Pandemic, Politics, and Solidarity: A Discussion of Fratelli Tutti,” Clark addressed the controversy regarding the encyclical’s title, which translates to “all brothers,” and its lack of female voices.

“This is particularly problematic when you look at the topics that the encyclical is addressing, particularly migration, peacebuilding, and human trafficking … three areas where most of the work that’s being done is being done by women and communities,” Clark said.

The panel was hosted by the Boisi Center for Religion and American Public Life and also addressed Pope Francis’ critique of trickle-down economics and the free market economy.

“This pope was not afraid of putting the Catholic Church squarely in the field, and [at] the side …  of the poor people, or the marginalized,” said Massimo Faggioli, professor of theology and religious studies at Villanova University. “All his predecessors were much more cautious in giving the impression that we are not biased, that we are neutral. The Catholic Church is not neutral.”

The discussion largely surrounded the pope’s agenda in writing this encyclical. Given the political climate in the United States, the panelists also explored whether or not the pope was directly addressing President Donald Trump, or if he had a larger agenda in mind.

David Gibson, director of the Center on Religion and Culture at Fordham University, said he believes the pope has a larger agenda in which the United States plays a significant role.

“I think his passages about communications also point [out] the paradoxes of an increasingly interconnected world…,” Gibson said. “The paradox is this disconnect, this dehumanization in communication in our digital interactions in our relationships.”

Panelists agreed that the pope aimed to address a wide variety of current societal issues in Fratelli Tutti, but some noted that there is a problem with the accessibility of the document for the average person, as the encyclical is ridden with theological language. Silvers, on the other hand, believes that the encyclical is accessible.

“I think there is a tremendous amount in [the encyclical] that is written in very simple direct language, and that speaks profoundly to working people’s experience and, for that matter, to everyone’s experience in this … postmodern moment,” said Damon Silvers, director of policy and special counsel at the labor union association AFL-CIO. “What I think in some ways is unfair is … that there isn’t a digest, like a two pager of key quotes here.”

This lack of accessibility becomes particularly problematic when the U.S. bishops are silent on the matters discussed in Pope Francis’ encyclical, as they have been so far, Massimo said.

“I’m afraid that the single [-issue] voter mentality is being applied to papal teaching, so [if the pope] touches something that reflects my single-issue voter mentality as a pastor, I will say something,” Massimo said. “If it doesn’t, it’s purely spiritual wisdom coming from Rome, but it’s not binding in any way.”

In addition to the panelists’ concern regarding the silence of the U.S. bishops, they also discussed the rising influence of social media and the fear of misinformation and misinterpretation of the encyclical as a result.

“Every man is his own pope on social media,” Gibson said.