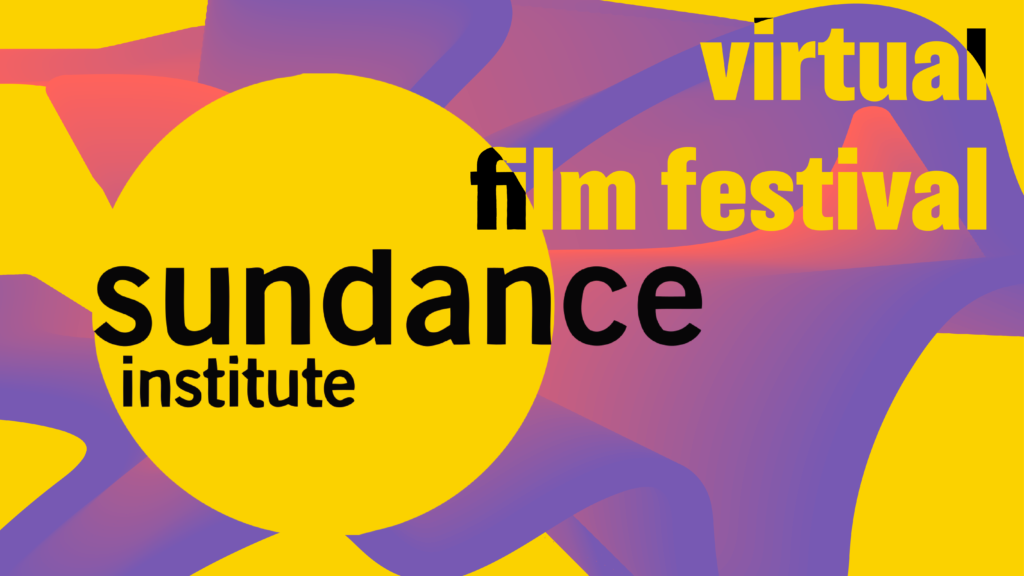 As someone who is obsessed with movies, I’ve read reviews for years about the mysterious but beautiful experience of attending the Sundance Film Festival. For a week in January, a tiny ski town tucked in the snowcaps of the Rockies is jam-packed with directors, writers, actors, reporters, and cinephiles. Park City, Utah becomes the center of the film universe. The idea of being encapsulated in this movie paradise is something that feels like, at least for me, could meet the astronomical amount of hype that it holds. Sundance must be the cinematic utopia that everyone preaches.

This year, I had the opportunity to attend Sundance for the first time. And although the virtual experience lacked the packed cinema halls and the casual bumping into A-list celebrities, I still had the chance to watch two beautiful and moving films.

The first was The Sparks Brothers, a music documentary about the sibling duo of Ron and Russell Mael from the band Sparks. Director Edgar Wright, famed for the Three Flavours Cornetto trilogy and Scott Pilgrim vs. the World, creates a movie that is vastly different from anything he has previously made. Still filled with the same verve as some of his other films, this one relies on story and detail about the Sparks music rather than pop art visuals. A thoughtful and honest look at Sparks, the doc is a must-see for any rock music fans.

The second was Jockey, an intimate look at the world of horse racing from filmmaker Clint Bentley, which stars Clifton Collins Jr., Molly Parker, and Moisés Arias (yes, Rico from Hannah Montana). Collins Jr. plays Jackson, a veteran jockey who is looking to make the most of his final season. Ruth, played by Parker, is a head horse trainer and friend of Jackson’s. Finally, Arias plays Gabriel, an up and coming jockey who seeks to form a special bond with Collins and relies on his guidance.

While the consistent use of handheld cameras can be a bit dizzying and certainly does not succinctly match the pace of the movie, there are some poignant and powerful moments in Jockey. Propelled by an excellent screenplay by Bentley and Greg Kwedar, the scenes between Collins and Arias are particularly alluring. Arias gives a great performance—one where his facial expressions say more about Gabriel than anything he actually says, as the camera focuses on Arias’ face through both moments of laughter and tears. With the critical praise the film is already receiving, Jockey could rack up award nominations next year.

Sundance is acclaimed for its status of bringing up-and-coming voices and artists in independent cinema into the public eye. With all of the films at Sundance using the platform for world premiers, the initial buzz of a widely acclaimed debut is something that everyone pays attention to, and this buzz can run for more than a year, all the way until the Academy Awards the following year. Films such as Winter’s Bone, Whiplash, and Manchester by the Sea have used the initial spark of a Sundance premiere to campaign and earn Oscar nominations. The importance of Sundance is in its hidden gems, allowing for well-made films to continue to push the status of cinematic art and receive the critical and public attention they deserve.

Although limited by the virtual setting, there were still plenty of opportunities to interact with others attending the festival. A typical day at Sundance 2021 started with “The Sundance Daily,” a 20-minute informative video hosted by film producer Tabitha Jackson that summarized the upcoming screenings and broke down the highlights of the previous day. At screenings, each of the films were sandwiched with a word from either the writer or director via Zoom. I even had the opportunity to attend a networking event with other college students, hearing their experiences that span from being a first year student at film school to someone that already works as a film editor. Although it is not equivalent to discussing these films at a busy coffee shop or bar in Park City, it simulates the social component of attending a film festival.

Even with the pandemic continuing to interrupt and mold the way we live, the way Sundance was organized this year makes me sure that it will be a delight to attend again. While my first experience at the festival was memorable and enjoyable, I look forward to the possibility of making the trek and watching a few more hidden gems in the future.