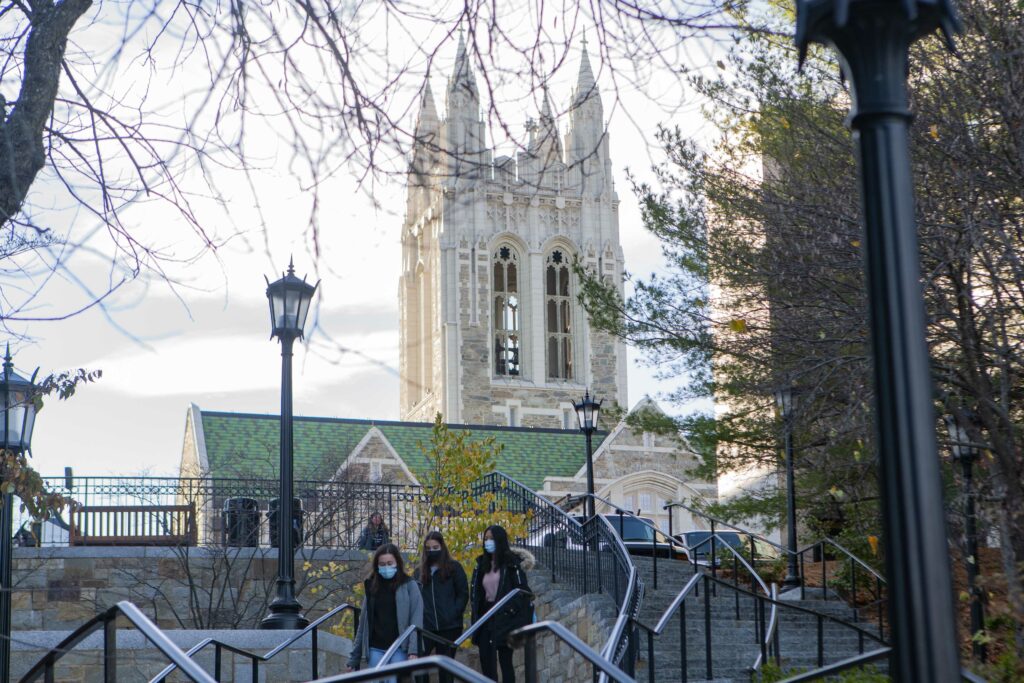 BC Reports Highest Number of Undergrad Cases, Students in Isolation

Boston College has reported its highest number of undergraduate cases of COVID-19 in a single week with 75 positive cases out of 9,628 tests, a positivity rate of .78 percent, according to the University’s COVID-19 dashboard as of Sunday.

The University has also reported the largest number of undergraduates in isolation, with 105 students isolating as of Friday. Sixty-two students are in isolation housing, and 43 are recovering at home.

In the 12-day period from Feb. 1 to Feb. 12, the BC community represented 8.8 percent of all positive tests associated with higher-ed testing in Massachusetts, according to the Massachusetts COVID-19 Dashboard.

Executive Vice President and Interim Vice President for Student Affairs Michael Lochhead attributed the recent rise in cases at BC to “students letting their guard down” in an email sent on Feb. 9.

If the trend continues, BC may implement further restrictions, including further limiting the guest policy, requiring all students to quarantine in their rooms, and potentially ending the on-campus semester early, the email said.

In response to the rise in numbers of students in quarantine and isolation, the University required all students to attend mandatory meetings on Zoom.

“The number of close contacts has risen significantly,” Mogan said at one of the meetings. “We are reaching a crisis stage so although the positive numbers are manageable, it’s the quarantine numbers we are particularly concerned about at this time.”

The University does not release the number of close contacts in quarantine, University Communications told The Heights in November.

Administrators reminded students at the mandatory meetings that penalties for violating the University’s COVID-19 policies may include suspension from the University and loss of University housing.

“We don’t want to do these things but it only takes a handful of people that can really create drastic ripple effects across the campus,” Associate Director of Student Conduct Peter Kwiatek said. “We ask you to talk to one another and be the person that says you shouldn’t participate in something because what they do has an impact on your time in college as well as other people within your community.”

After entering a “high risk” category on Feb. 7, UMass entered a period of significantly tighter restrictions. For at least two weeks and until public health conditions substantially improve, in-person classes will be remote and students must “self-sequester.” Boston University also implemented tighter restrictions in some residential halls, according to The Daily Free Press.

Massachusetts, which only officially recommends that people get tested if they have COVID-19 symptoms, have come into contact with someone who tested positive, or live in a high-transmission risk community, reported a seven-day average positivity rate of 2.4 percent on Sunday.