Home » New Singles from BC’s Own, Zoe Behrakis, And More 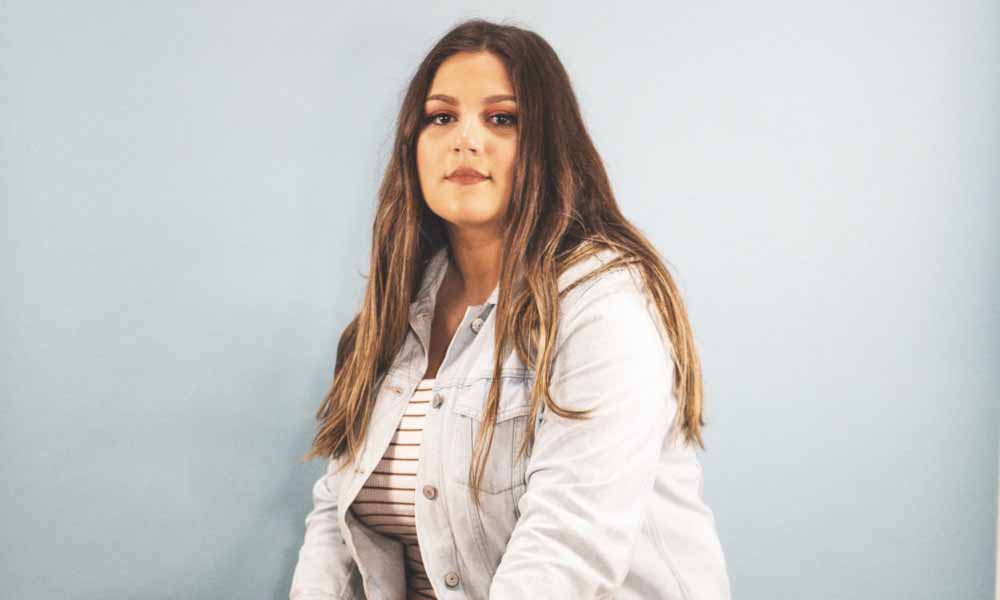 New Singles from BC’s Own, Zoe Behrakis, And More

Boston College’s own Zoe Behrakis, WCAS ’24, released her third single, “Strangers,” showcasing her bedroom-pop sound. The Massachusetts native, who is studying psychology at BC, is also a member of the a capella group The Bostonians. After joining the PCG Artist Development Program, she has been working with Grammy-nominated producer Johnny Black and Grammy-nominated mix engineer Mike Piazza. With the help of Black and Piazza, Behrakis released two songs in 2020 and has returned strongly to the music scene in 2021 with “Strangers.” On her new track, she pairs airy melodies and synths with a message about moving on, adding a new sound and perspective to her budding discography. The verses and choruses flow smoothly into one another, and while none of the lyrics are particularly flashy, the lines at the end of the chorus tie the whole song together. Behrakis sings, “You still won’t catch me later / ‘Cause we’re better off as strangers,” firmly putting the relationship behind her. While Behrakis continues to release music, “Strangers” represents a good step into the pop music scene.

As his first song of 2021, Still Woozy released “Rocky,” a bright and dreamy love song. The track bubbles over with bouncy synths and a breezy melody that seems effortless on Still Woozy’s part. In the pre-chorus, he sings, “I always remember that you love me,” further cementing the saccharine feeling of this single.

In his first release since last year, Conan Gray unveiled his new single, “Overdrive” on Friday. An electric guitar and spirited synths power the song, and easy-flowing rhymes make for a memorable chorus—reminiscent of his hit “Maniac.” The song details Gray’s optimistic outlook on a newfound relationship, marking new territory for him, as Gray often muses over unrequited connections in his lyrics. “Overdrive” leaves fans curious as to what avenue his music will turn to next. 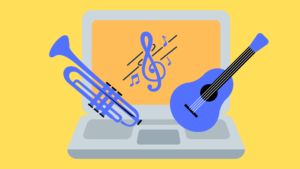 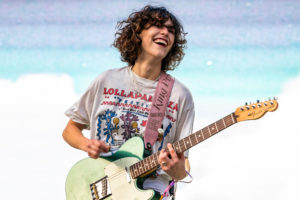