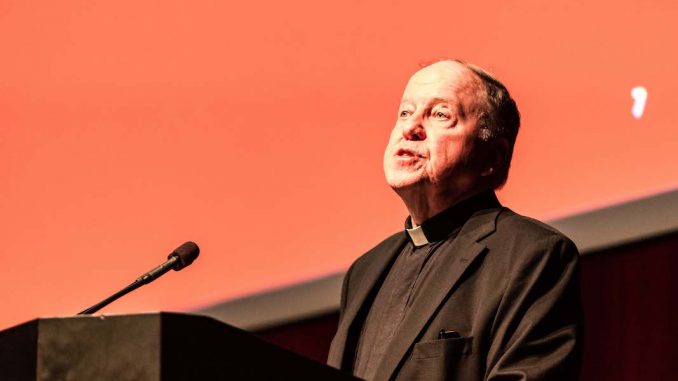 BC Plans to Reopen as Scheduled in Fall

BC plans to resume on-campus classes on August 31 as scheduled, University President William Leahy announced in an email on Tuesday. 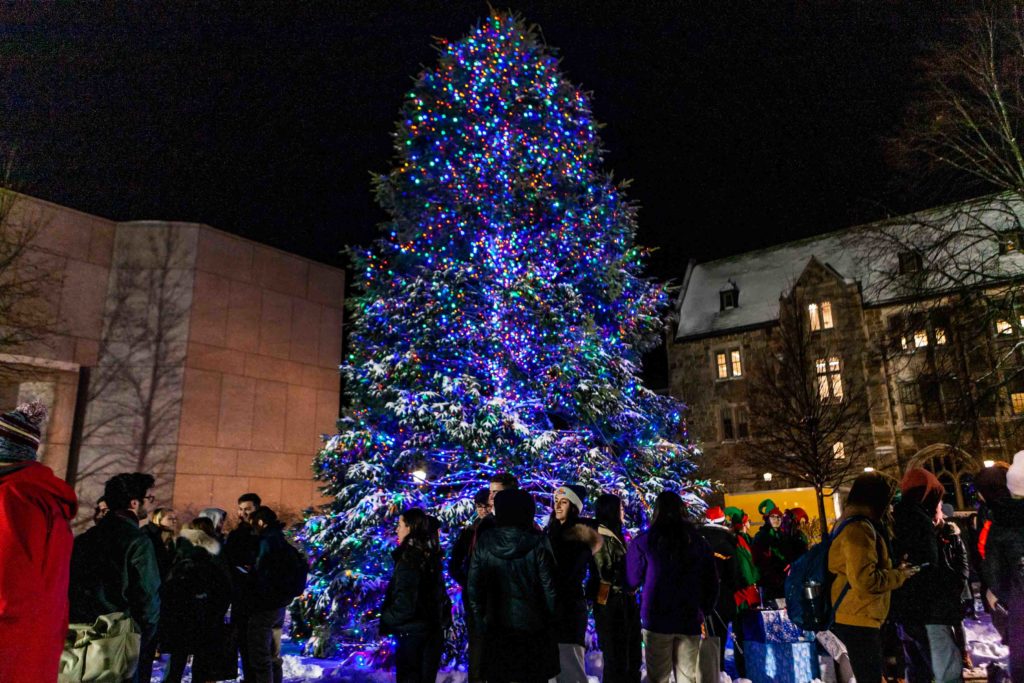 The Campus Activities Board (CAB) kicked off the Christmas season with its annual Christmas Tree lighting in O’Neill Plaza on Tuesday night, featuring an appearance by Fr. Leahy. 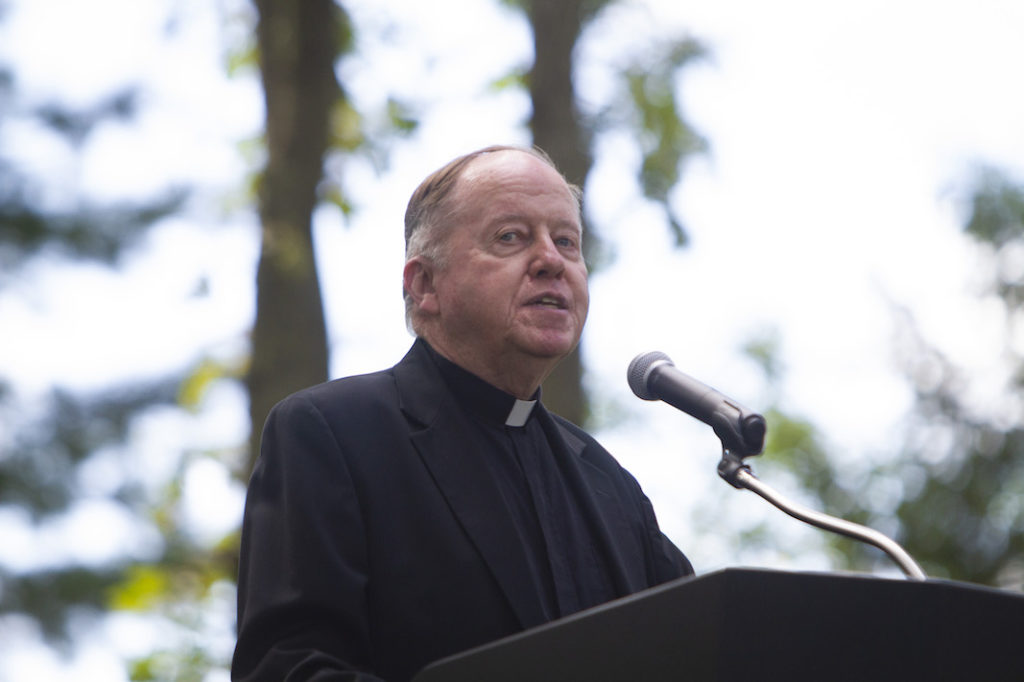 The Association of Independent Colleges and Universities in Massachusetts, of which BC is a member, sent the Sept. 16 letter to the state’s congressional delegation. 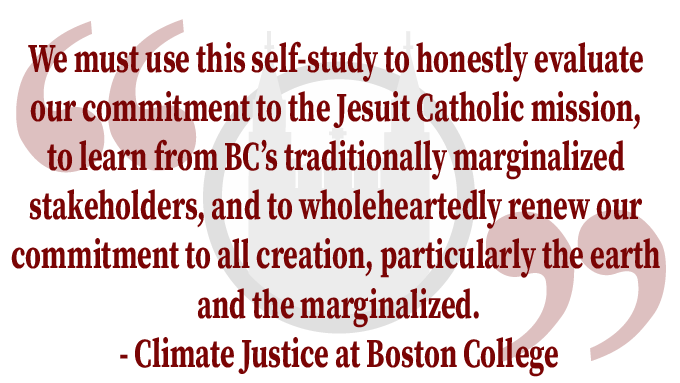 LTE: In Response to “Leahy Addresses Faculty at Convocation”

We, the members of Climate Justice at Boston College, read the August 29 article about Fr. Leahy’s convocation address with hope. We applaud Fr. Leahy’s stated commitment to BC’s “long-standing Jesuit Catholic heritage” and to meeting global challenges that Catholic universities, as Fr. Leahy notes, are uniquely positioned to help confront. Yet we also recognize… 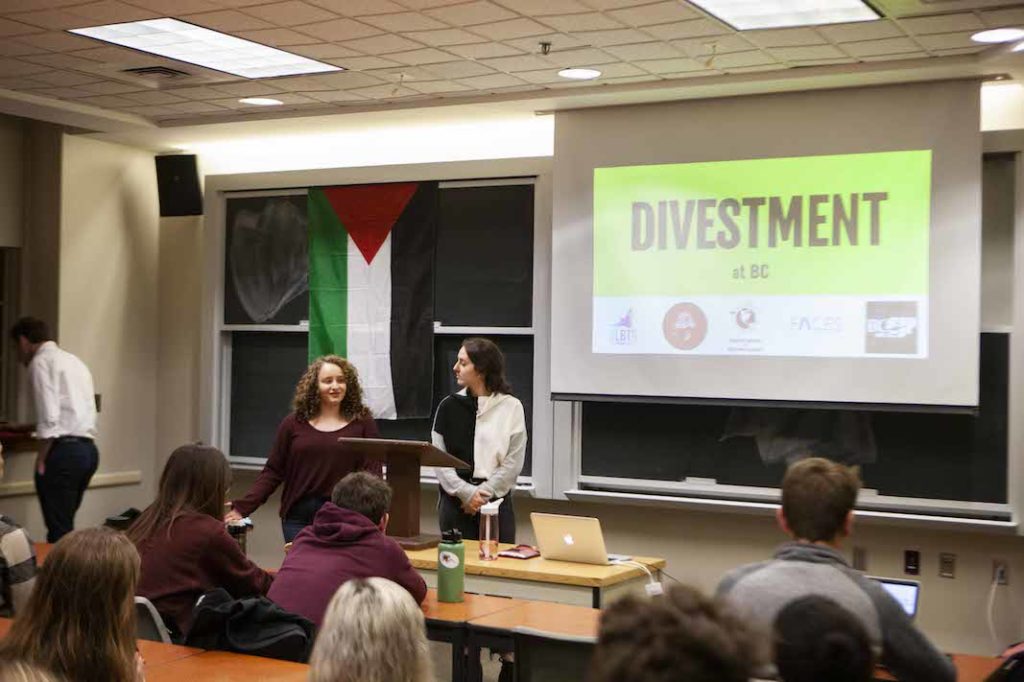 Student Groups Come Together for ‘Divestment 101’

The talk was presented by BC’s chapter of Young Democratic Socialists of America, Climate Justice at BC, the GLBTQ+ Leadership Council, FACES, and Students for Justice in Palestine . 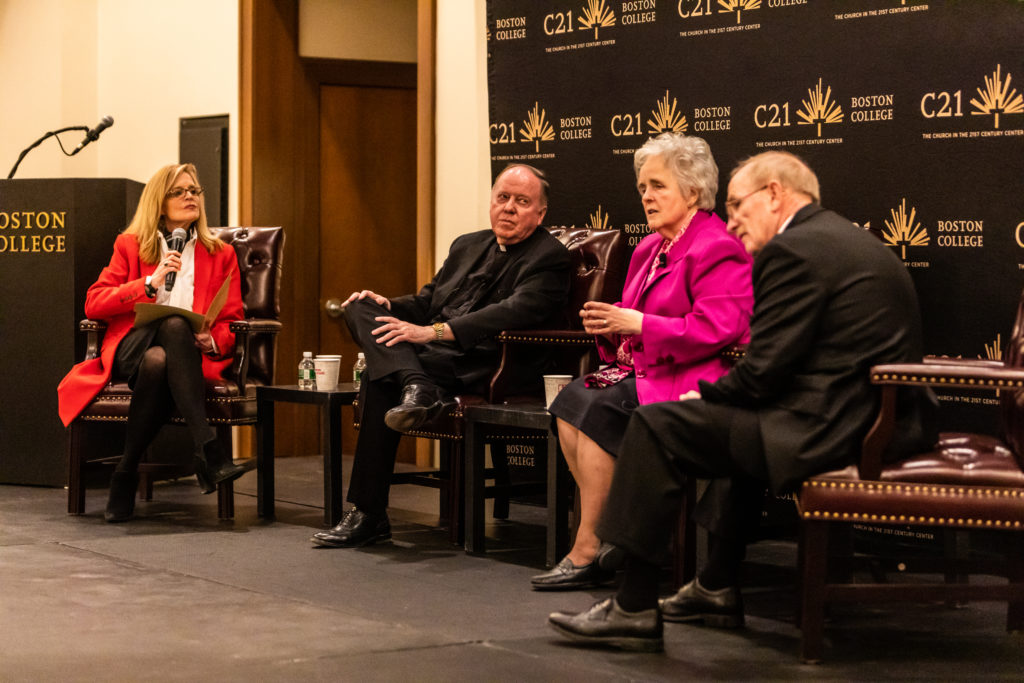 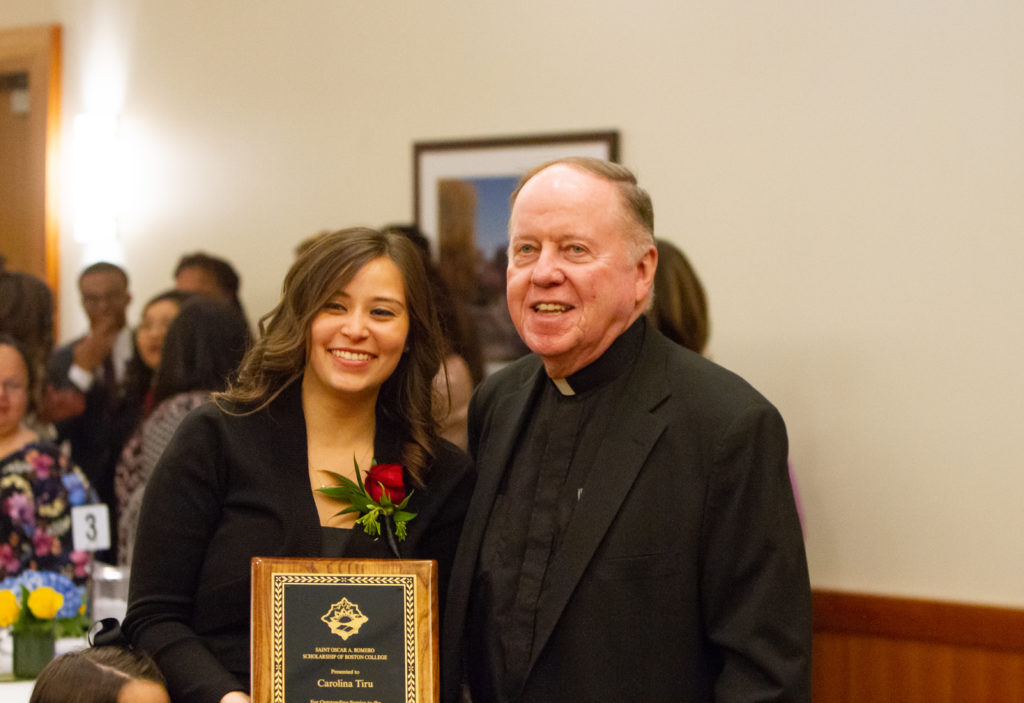 Carolina Tiru, MCAS ’20, was awarded the 2019 Oscar A. Romero Scholarship at an awards ceremony Saturday night. Tiru was awarded the scholarship for academic excellence, as well as significant involvement within the greater Latinx and Hispanic communities. 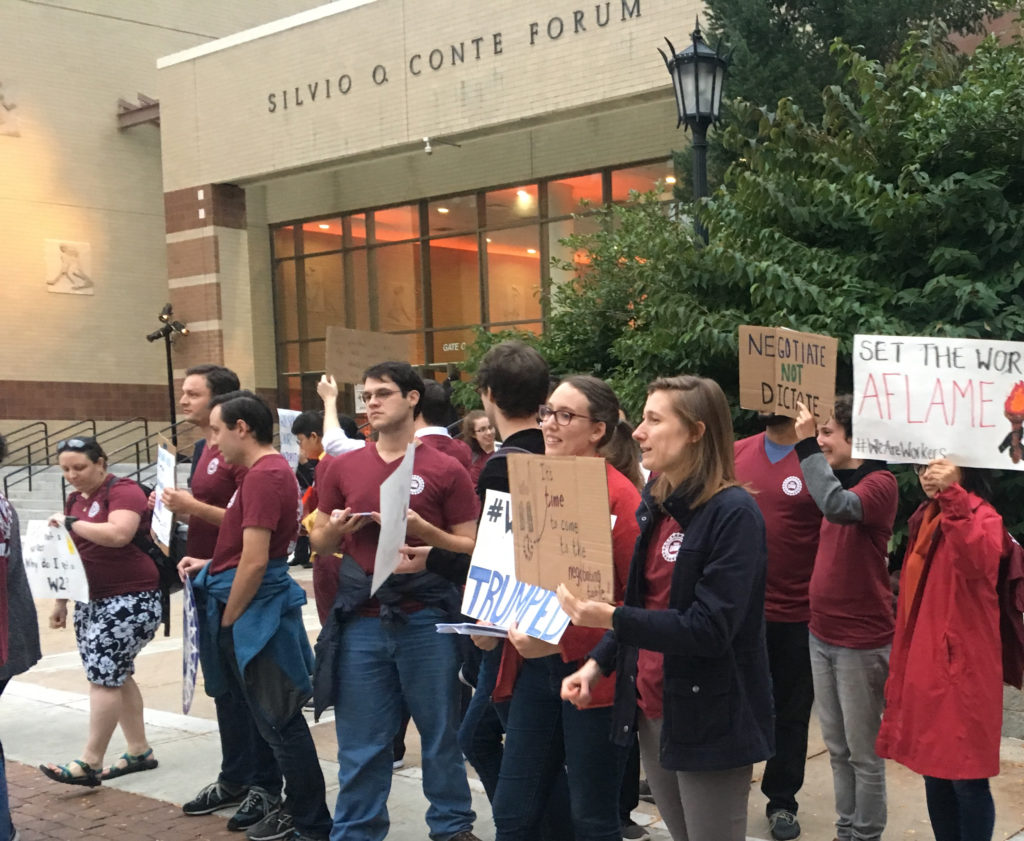 About 30 members of the Boston College Graduate Employees Union (BCGEU-UAW) first walked out of the annual President’s Address in Robsham Theater before carrying out a planned picket outside Pops on the Heights Friday night. 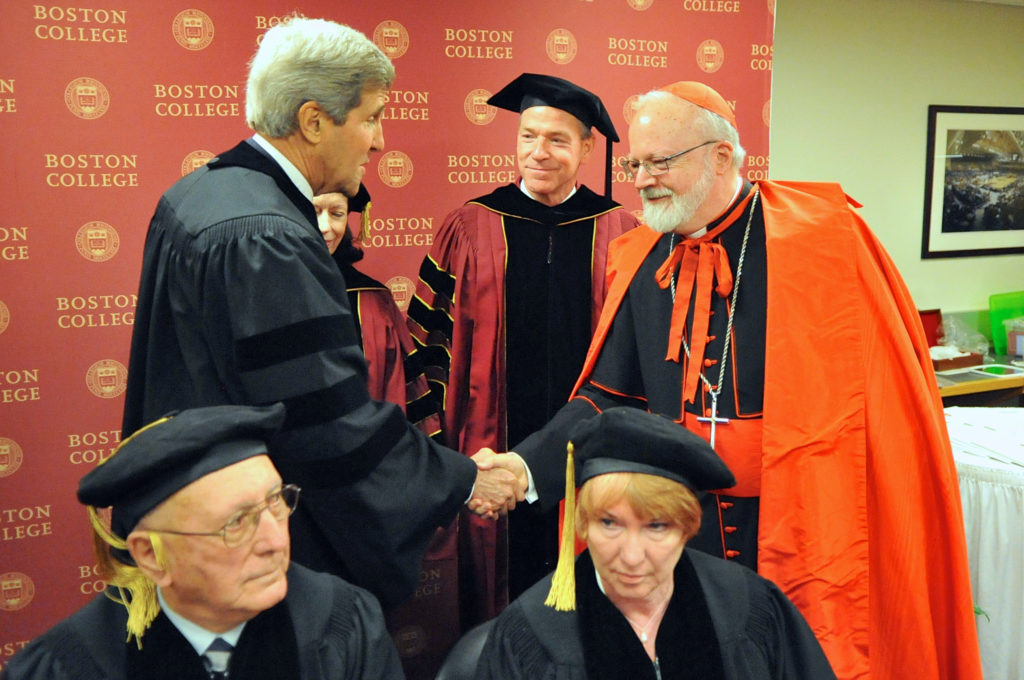