Home » Imagine Dragons Gambles With ‘I Bet My Life,’ And More Singles This Week
Arts, Music

Imagine Dragons Gambles With ‘I Bet My Life,’ And More Singles This Week

Imagine Dragons, “I Bet My Life”

Taking a Mumford-esque approach to its new single, Imagine Dragons has another hit with “I Bet My Life.” In this new track, the foursome has strayed from its rock style in “Radioactive” and the pop tones of “On Top of the World” and has incorporated soulful verses mixed with a chorus of upbeat chants and claps.

Don’t let the star-studded byline fool you: this song is not worth listening to. Minaj, Lil Wayne, and Drake spit rhymes for about a minute each while Brown supplies the only melodic portion of the track during the chorus. There is a constant synthetic backbeat consisting of four notes that is rather headache inducing. Save yourself the Advil.

ACDC is at it yet again. Released early from the band’s upcoming album Rock or Bust, the new single “Play Ball” reminds listeners what AC/DC is famous for. The track is predictable and true to the classic rock band’s iconic style, so do not expect this old dog to be performing new tricks anytime soon.

single reviews nicki minaj Imagine Dragons AC/DC
Calvin Harris Sets New Album In ‘Motion’ With Same Old Moves
Breaking Up With Spotify: Who Will Be Next? 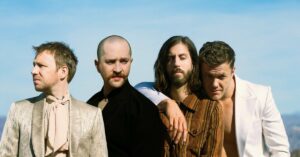 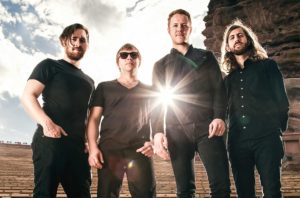 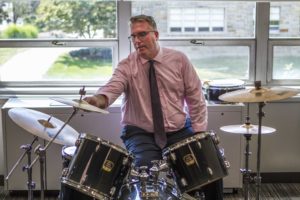