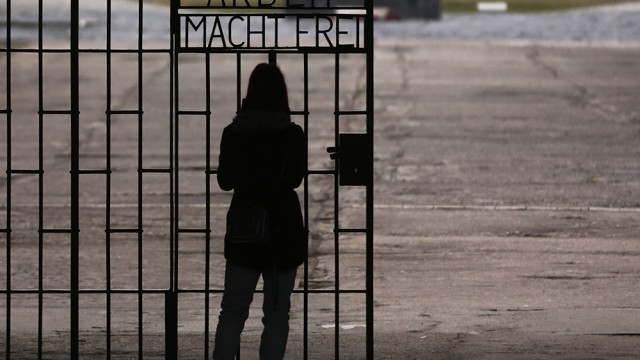 In the spring of 1945, as Nazi concentration camps across Europe were liberated by allied forces, filmmakers and photographers took to their instruments in an attempt to fully capture the atrocities which took place within these forced labor camps.

Realizing not only the potency of film as a means of collecting evidence, but also as a medium for capturing the magnitude of the human loss, the United States Government commissioned the US Signal Corps—a branch of the Army responsible for managing communication and information systems—to document these cruelties cinematically. What they captured would define the way the world witnessed a dark time in human history, giving an aesthetic to the endless and faceless statistics of the holocaust.

In his most recent book, Filming the End of the Holocaust: Allied Documentaries, Nuremberg and the Liberation of the Concentration Camps, Boston College director of film studies John Michalczyk explores the effectiveness of the film method which captured the wickedness of concentration camps and was later used in the Nuremberg trials to convict Nazi war criminals.

Using the film footage that the allies had used for visual testimony of the crimes, Michalczyk sought to investigate and explain the Nuremburg trials through a new light.

“I don’t think there are many books dealing with film and the Nuremberg trials,” Michalczyk said. “There are one or two that describe it or allude to it and maybe develop some of the ideas, but what I think is important for the audience to read is how we came to the consciousness of the criminality of the Nazis, and how step by step, President Roosevelt put us into a situation where we could finally put these people on trial. I want the audience to understand the process as well as the details.”

Filming the End of the Holocaust is not Michalcyzk’s first take on World War II and the Nazi regime as a matter of broader social justice. Michalcyzk has been recognized multiple times in the past for his work in this domain, including a Distinguished Media Award presented by The Association for the Severely Handicapped for his production of the PBS piece In the Shadow of the Reich: Nazi Medicine. Michalcyzk’s other honors as a scholar and artist include several scholarships and distinguishing achievements, including three Emmy nominations.

Like much of Professor Michalcyzk’s work in both film and print, Filming the End of the Holocaust illuminates the liberation of the concentration camps and the means by which this liberation was documented with a particular focus on issues of social justice.

“I was looking at the idea of victims and the vulnerable, and the idea of World War II was the notion that the Jews, homosexuals, gypsies, political prisoners were all marginalized, abused then even killed through Nazi law,” he said. “What I set out to do in the film was try to understand the situation from the victims and the perpetrators, but also the bystanders—those who knew what was going on in Germany but did not act. So I’m very much concerned about the social justice lessons that we get from understanding better World War II, the Third Reich and the Holocaust.”

Michalcyzk has written on a wide range of topics from the Russian Gulag to Northern Irish conflict, and though his interests are diverse, there runs a fairly consistent theme of conflict and social justice throughout his works.

“My interests zig zag, but that’s the thread that runs through all of my work—a sense of what justice is and how you look at the marginalized, how you look at, for example, people who have been victimized by a superior power,” he said. “I look where the power is and I see where the abuses lie and I try to understand how to stop it, resistance, but also how to reconcile the two conflicting parties.”

Michalcyzk’s next endeavor follows this trend, a book and film project entitled Legally Blind: Law, Ethics and the Third Reich which explores the legal alienation of the marginalized population of Nazi Germany which was closely followed by their unwarranted punishment and exploitation.

holocaust Film Studies john michalczyk
A Winter Survival Guide: ‘Corinsight’ On How To Thrive In 2015
Bucking A Downward Trend In BC’s Concerts 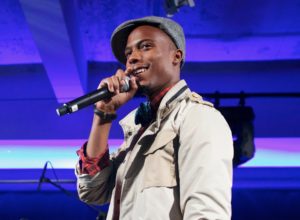