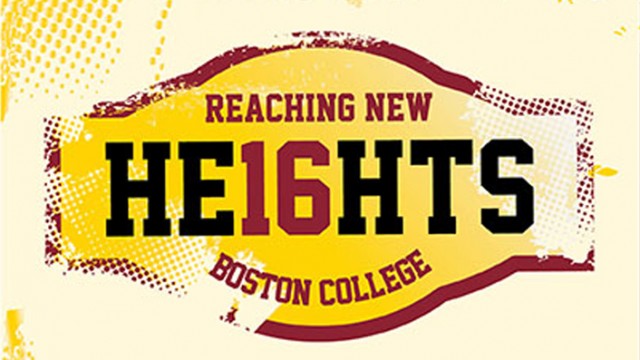 “Each class loves to beat the class before them,” said Colleen Claflin, the direct manager of the Senior Class Gift.

When seniors donate their money, they can choose where that money is going to go, whether it be to an organization on campus, to the financial aid office, or to a department in the name of a certain professor.

“We want them to make a meaningful gift,” Claflin said.

Billy Chamberlin, BC ’15, hopes that his donation will allow someone to attend BC who may not have been financially able to otherwise.

“I donated because BC had given me so much over four years that I had no problem giving something back,” Chamberlin said. “There was also a cool T-shirt involved.”

According to the fund’s organizers, The goal is always based on participation rather than on money, and this year, the University is aimed to get the class of 2016 to 80 percent participation.

“I donated because BC had given me so much over four years that I had no problem giving something back. There was also a cool T-shirt involved.”

The current iteration of the senior class gift—with an organized board that plans a specific participation goal—has been in place since 2013.

A board of 50 BC students runs the Senior Class Gift. The students apply their junior year and go through a basic training course in the summer before their senior year so that they can begin the campaign—which consists of tabling in Hillside, talking to classmates and friends, and sending out reminder emails in October.

This year, the theme for the Senior Class Gift is “Reaching New He16hts.” The board usually comes up with a few ideas of its own, and also asks for submissions. It then votes to pick out a favorite.

“It’s a great way to look back and kind of reflect on your past three—as they near the end, four years—and BC, and think about giving back,” Claflin said. 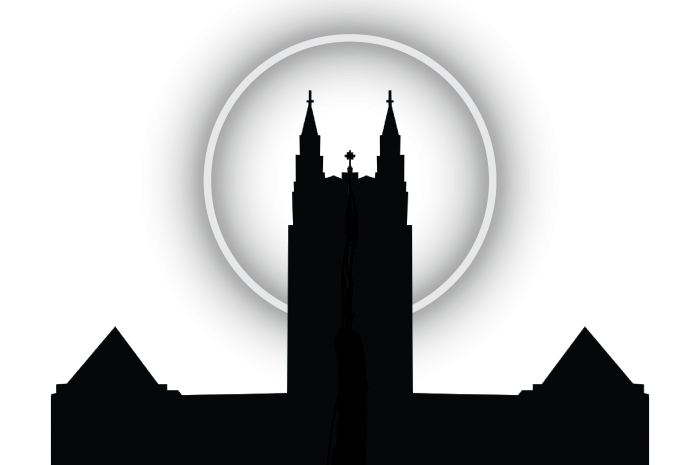