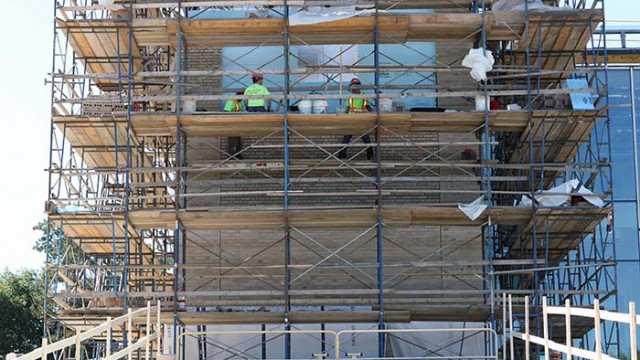 Since the the McMullen Museum announced its move from Devlin Hall to 2101 Commonwealth Avenue in December 2014, the museum has moved all of its permanent pieces and has announced its first exhibit.

The museum is expected to be open to the public in September. The first exhibit will be titled Beyond Words: Illuminated Manuscripts in Boston Collections. The exhibit is a collaborative effort between the McMullen Museum, Harvard University’s Houghton Library, and the Isabella Stewart Gardner Museum in Boston. More than 260 manuscripts and printed books from the ninth to the 17th centuries will be featured.

The McMullen Museum will be a lay library, featuring non-religious pieces in an exhibit called The Art of Illumination. The exhibit at the Houghton Library is titled Cloister and Cathedral: The Church and the Book in the Middle Ages, and will feature religious pieces. The Isabella Stewart Gardner Museum will feature Italian Renaissance pieces in an exhibit titled Learned Beauty: The Italian Renaissance Book.

There will be a three-day art symposium, “Beyond Words,” from Nov. 3 to 5, each day featuring one of the three locations of the exhibit.

“It is very important for students to realize this is a very special facility for them. We hope all students will come to this groundbreaking exhibition and feel this is another place on campus to frequent and organize activities, or even just come to relax and study works of art.”

—Nancy Netzer, the director of the museum

The new gallery on Brighton Campus will be double the size and will contain LED lighting and climate control. There will also be a loading dock and a freight elevator to allow for easier delivery of the artwork.

Diana Larsen, assistant director of exhibition design, curatorial affairs, and collections, is particularly excited about the four new storage rooms. One of the rooms will be a “wet room” for storage that is not art, two of the rooms will be for paintings, and the last room will contain cabinets for sculptures and decorative art, Larsen said.

The Light the World Campaign helped fund the $25 million project and has been supporting other projects, including updating infrastructure and increasing student financial aid.

“I am hoping the new place will be more accessible to students,” Larsen said.

Nancy Netzer, the director of the museum, said that certain courses are already being focused around the exhibition, including one at the Woods College of Advancing Studies. There are also Core history courses in the Morrissey College of Arts and Sciences that are planning to utilize the exhibit as out-of-classroom experiences, Netzer said.

“It is very important for students to realize this is a very special facility for them. We hope all students will come to this groundbreaking exhibition and feel this is another place on campus to frequent and organize activities, or even just come to relax and study works of art,” Netzer said.

mcmullen museum brighton campus fall 2016
2015-16 Coach of the Year: Kelly Doton
‘If T-Pain Wasn’t Performing at Modstock, Who Would You Want It to Be?’ 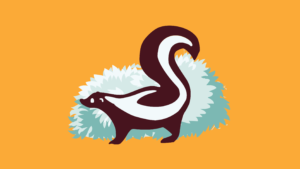