Home » Analyzing the Intricacies of Art 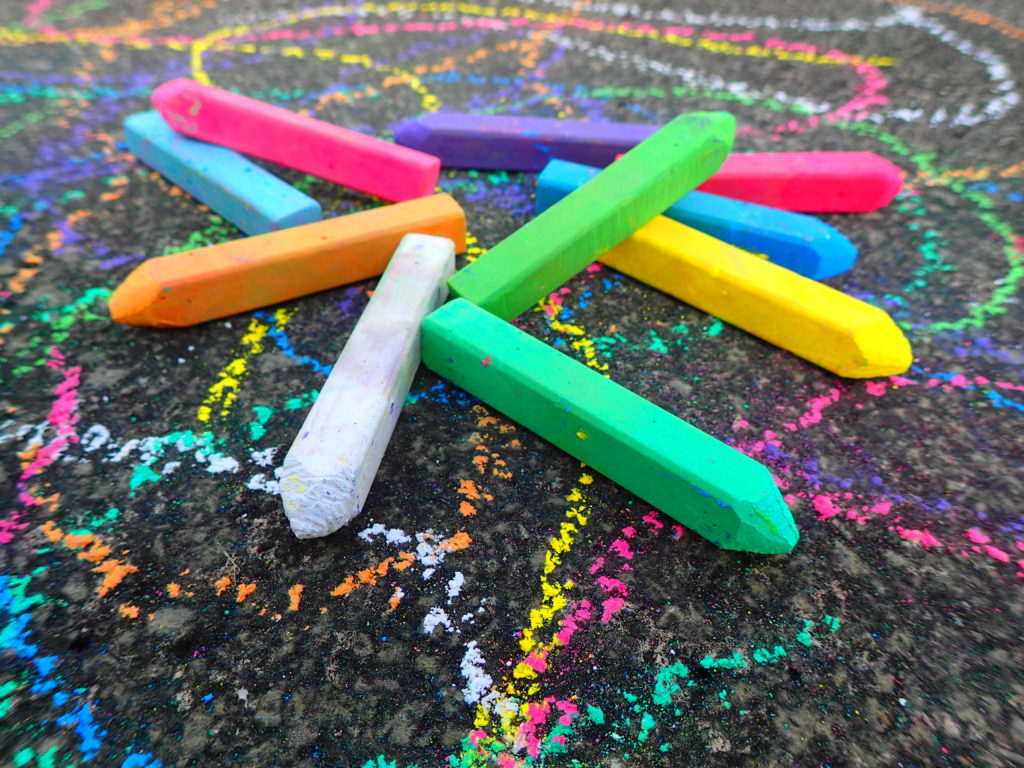 Analyzing the Intricacies of Art

The nature of art has always been a contentious discussion. What is art? Is that art? Why are some things generally called art while others are not? I do not intend this column to settle the debate—these are simply my thoughts on the issue. This idea was prompted by an interesting discussion that a fellow editor and I had last Friday in the Heights newsroom. I thoroughly enjoyed the conversation, and I wanted to set my thoughts down for posterity (presumably for when future historians study me).

The discussion began when this editor declared that he didn’t think animated movies could be called films, as they are usually intended for children. While the veracity of this idea is questionable, I asked him if he thought that animated masterpieces like Up and The Lion King were not good films. He said that while they may be good movies, they would not be called films because they are not really art. They are instead intended for the enjoyment of children and contain little meaning, unlike other works of art. He expanded the parameters of non-art to bad or generic live-action movies (Big Daddy or Grown Ups being among those thrown out). Only films can be called art, while the others are simply movies (which is a distinction in nomenclature that I also disagree with, but is perhaps a column for another day).

I fundamentally disagree with this definition and classification of “art.” Art is a notoriously subjective notion, but I do believe that we can pin down a satisfactory definition in this brief discourse on the idea.

It certainly seems easy to differentiate between what is art and what isn’t. The Mona Lisa? Art. Michelangelo’s David? Art. Symphony No. 9 by Beethoven? Definitely art. Clearly, this trend continues to poetry, literature, dance, film, and song. Things that aren’t art? Easy enough. Tree, rock, ocean, oxygen, iron, DNA, lung, etc. These things are not art. We might find them beautiful, but I don’t think most would classify them as art and rightly so.

So where do we draw the line between what is and is not art? My fellow editor insisted that real art must have meaning and that the meaning must have been intended by the artist. While this definition ignores the idea that art no longer belongs to the artist once it is released (as different people have different interpretations of literature, poetry, paintings, and songs), it makes a good deal of sense. Someone must have created this art, whatever it may be, with the intention of appealing to the senses of an audience in a specific way.

But what if this art does not appeal to the senses in the way that the artist intended? Does that make it not art? Some people do not understand or do not like contemporary art, but that doesn’t mean that it isn’t art. People didn’t like Jackson Pollock’s art when he first released it. Many insisted that he was simply throwing paint at a canvas. Perhaps he was. But today, we recognize him as a visionary and a master artist. People thought that expressionism, modernism, cubism, surrealism, Dadaism, and so many other artistic movements were bullshit. Today museums across the world pull in millions of people who have come only to see these very movements exemplified in reality. Were these paintings and sculptures not art until people recognized them as such? It does not seem so. They were always art—they were just not accepted as such until later.

As art has become more abstract or most subjective, the nature of it has become much stranger than in the past. Is it not art? I might not find it visually appealing, but I do not deny it as art. Say I took an empty frame and placed it on the wall. Is the part of the wall that I have framed art while the rest of it remains wall? Some might say so, and others would tell me to stop being so aggravating. Yet I have given structure to the wall where previously none existed, and I have done it with the intention of creating something new where previously it was something different. I have delineated a certain section of wall with my frame purposefully and with intent. I have created art.

But I believe that we can go even further. In placing my frame on the wall, I have created art on top of something that was already art to begin with. I would like to submit my new definition of art. I think art is the creation of new structure where previously none existed with intention. With this definition, most anything can be classified as art, as long as it was created with intention. The ocean was not created with intention, and neither was a sunset. Both are beautiful, but they are not art. If I photograph a sunset, however, I have created structure with intention. I have chosen what about this sight to include and what to exclude. I have done so with the intent of taking a photograph. In a more extreme example, say that I build a speed limit sign and place it on the side of the road. In doing so, I (and any construction worker who has done the same thing) have created art. I have introduced structure where previously none existed, and I have done it with intention. It does not matter if my intention was for practical use only. There were many conscious decisions that must have been included in my speed limit sign construction and placement. I have chosen the sign’s color, font, size,  height, and placement along the highway. These aspects might have already been determined by governmental regulations, but I maintain that it is still art. Further, the people who built the road that the sign is placed next to have also created art, in that they have introduced structure with intention. People may find it ugly, or not notice its appearance at all, but it is art nonetheless. It has use, but it remains a creation with intention (i.e. art).

Returning to the subject of films as art and movies as something else entirely, I maintain that even bad movies are still art. We have expanded the definition of art to include all of these new things, but we can still decide whether something is good or bad art. All of these things can be called art, but they are certainly not all good art. As much as it pains me to say, The Adventures of Sharkboy and Lavagirl in 3-D is technically art under my definition, as it is creation with intention (the intention to torture me). It is bad and terrible and horrible, but it’s art nonetheless.

Operating under this definition limits the potential debate on whether something is art and frees us to discuss whether something is good art. If you come to me and say that you like the movie The Adventures of Sharkboy and Lavagirl in 3-D, I cannot respond with “How dare you call that engorged YouTube video a movie?” Instead we can discuss its merits and demerits to hopefully bring you around to my way of thinking. This way, art is accessible to everyone. Everyone is entitled to an opinion, even if their opinion is wrong. The increased accessibility allows for greater and broader conversations about art in any form. For example, one could argue that The Beatles are overrated, and be entitled to that worldview, while still being wrong.