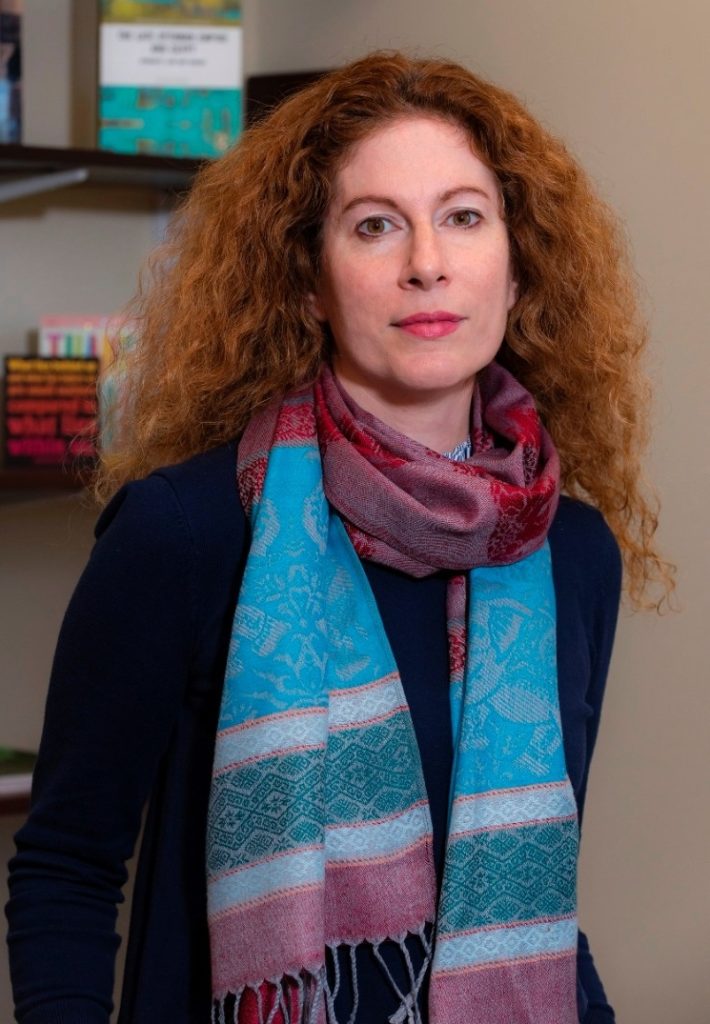 Elizabeth H. Shlala was recently named the new assistant director of the core curriculum at Boston College, according to a University release. Brian Gareau, associate dean for the core, noted his excitement to have an experienced administrator such as Shlala contributing to the Core Renewal.

The Core Renewal program exists in order to ensure that the core curriculum follows in the academic footsteps of BC’s Jesuit values, according to the curriculum’s website. As it stands now, Core Renewal’s latest additions—known as Complex Problems and Enduring Questions courses—fulfill on only a small fraction of the core requirements.

Despite her new responsibilities, Shlala, who joined BC this fall as an associate professor of the practice, noted that no major changes to the core are imminent. Instead, she and Gareau will focus on tweaking aspects of the curriculum to better serve first-year students, as well as considering other core-related initiatives students have brought to them.

Shlala expressed excitement at the opportunity to work in a program that is oriented chiefly to first-year students and said she is particularly fond of the way the core curriculum integrates Catholic Jesuit values into education.

“I think that the big questions of human life … are at the core of a Jesuit Catholic education and certainly at the core of the University core curriculum,” she said in an interview. “And those are questions that we can answer no matter … our religious background.”

Shlala said that she thinks that the core curriculum is a highly successful program. She placed particular emphasis on the Complex Problems and Enduring Questions courses that BC has implemented in recent years—she said that she believes the courses have been well-received by both students and faculty.

Asked about student and faculty issues with the core, Shlala left some room for modification. Some members of the BC community have argued that the theology core requirement should expand to be more inclusive of non-Christian religions—Aneeb Sheikh, chair of the Undergraduate Government of BC’s Academic Affairs Committee and MCAS ’20, has made this issue one of his primary concerns for the academic year. Shlala suggested that this is certainly a change that the program would be willing to make, noting her background as an Islamic scholar.

According to the University’s website on the theology core credit, “the study of theology is an essential feature of the Core Curriculum in a Jesuit, Catholic University. This implies an institutional commitment to the Roman Catholic tradition, but also encourages the study and understanding of other theological traditions.”

Of the six courses that satisfy the Theology requirements, only one sequence, Religious Quest I and II, offers a look at non-Western traditions through the lens of Christianity.

“I’m not sure how the theology department will approach it,” Shlala said. “But I know that through Complex Problems and Enduring Questions courses, we can certainly bring in other world religions and worldviews.”

When asked about petitions to add an African and African Diaspora studies (AADS) course to the core curriculum, Shlala noted that BC is offering a Complex Problems course that deals with racial issues. “From BlackLivesMatter to MeToo” is a course that examines the intersection of race and sexual violence. It’s a six-credit class that fulfills a social science requirement and the literature requirement. Only two other courses within the AADS program, African American History I and II, fulfill a core requirement—cultural diversity.

So far, no Complex Problems or Enduring Questions courses have satisfied the cultural diversity credit. Last fall, the University asked professors to submit potential courses for the program for the 2019-20 academic year.

Shlala said that she is too new to the University to comment on whether an AADS course should be added as a core requirement, but she is excited to see Complex Problems courses that deal with racial issues.

Gareau said he’s particularly satisfied with the range of topics that get covered within the different core courses. He emphasized the course “Art of Creativity: Buzzword to Artwork,” which combines philosophy and studio art and is taught by Sheila Gallagher and Richard Kearney. Moreover, he said he believes that, with the issues that they cover, the core courses provide students environments where they can consider particularly complex subjects on a more intellectual level, calling the curriculum “a real luxury” particular to BC.

Gareau looks forward to continuing to improve the Core Renewal program with more involvement from the professional schools, including the Carroll School of Management with the intention to expose undergraduates to the business field. This, according to Gareau, is not only for the students’ benefit, but also for the Core fellows, faculty with PhDs hired to teach labs of complex problems courses.

“What I want to do is provide Core fellows with more opportunity to get exposed to teaching from a BC perspective,” Gareau said. “It’s important that they provide our UG with a fantastic experience in the classroom and they leave here with a great feeling of what it was like to work at BC.”