Home » Multiple Witnesses, Pieces of Evidence Ruled Out in $3 Million Lawsuit Against BC 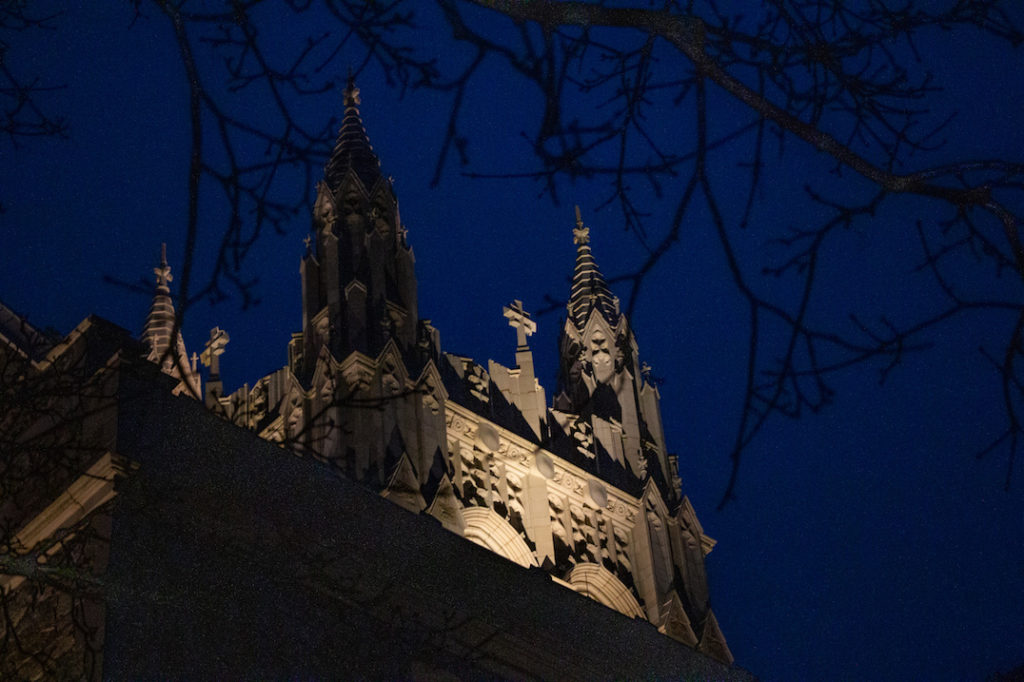 Multiple Witnesses, Pieces of Evidence Ruled Out in $3 Million Lawsuit Against BC

Boston College won a few more major battles in the ongoing $3 million lawsuit brought against the University by an alumnus alleging the University breached its contract with him during disciplinary proceedings against the alumnus in 2012 when he was accused of committing sexual assault. In the latest decision ahead of the April 22 trial, the scope of the suit was further limited, ruling out multiple witnesses and pieces of evidence from being admitted.

Doe was covering the 2012 AHANA+ Leadership Council Boat Cruise for The Heights when the alleged assault occurred.

Brett Sokolow and Nancy Moore, two key expert witnesses the alumnus, identified only as “John Doe” in court documents, wanted to testify in court about alleged malfeasance on the University’s part. In particular, the work of Joseph Herlihy, BC’s general counsel, who Doe believes violated the basic fairness of the proceedings, will not be considered by the jury after District Court Judge Denise Casper handed down another ruling this week.

Both witnesses’ testimony was ruled irrelevant to the claims remaining in the case: whether BC breached its contract with Doe or violated basic fairness by improperly ruling out an alternative culprit defense or the Dean of Students office inappropriately influencing the disciplinary proceedings.

Casper ruled that such damages are not to be considered by the jury. Bain will also not appear as a witness during the trial.

Casper also ruled that both sides will be given 12 hours, excluding closing arguments, to make their respective cases to the jury. If Doe had won the legal battles over the scope of the trial, Doe’s representatives had estimated that both sides would need 40 hours each to present their cases.

All that remains to be determined is the jury makeup, jury instructions, and a verdict form for the trial. At Thursday’s hearing, Casper indicated that she would rule on those matters during the trial—those rulings will probably come down around when closing arguments take place.