Home » ‘Leave it Alone’ by Hayley Williams and More in Singles 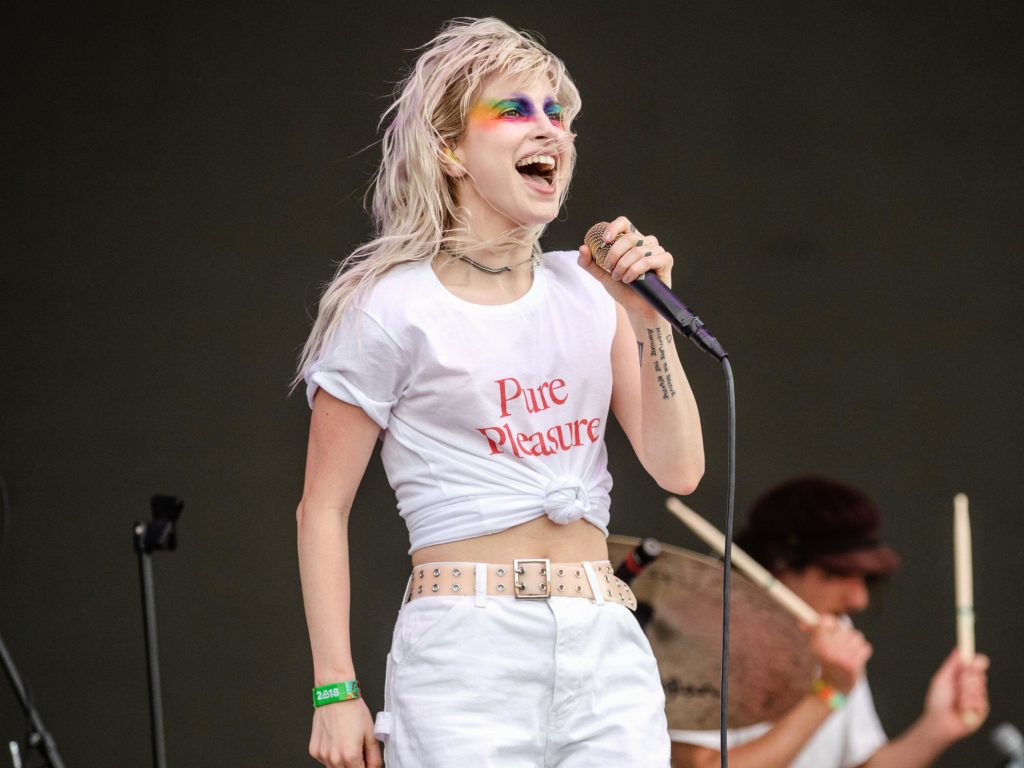 ‘Leave it Alone’ by Hayley Williams and More in Singles

In the Paramore singer’s latest release, she reflects on those she’s lost in her life, particularly her grandmother who died in 2018. Williams recounts her inability to avoid the sting of grief: “It tastes so bitter on my tongue / The truth’s a killer / But I can’t leave it alone.” A bit on the nose at times, “Leave It Alone” may not be Williams’ most boundary-pushing work, but what it lacks in lyrical innovation it makes up for in emotional authenticity. The single continues the narrative begun in the artist’s previous release, “Simmer,” which finds Williams struggling to control her temper. As rage mellows down to heartbreak, the steady, controlled beat of “Leave It Alone” allows her to focus on her more vulnerable side. Williams released “Leave It Alone” ahead of her next album, Petals for Armor, which will be released on May 8 through Atlantic Records. If the title is any indication, the album will feature the same fascinating juxtaposition between fierceness and sensitivity that Williams created with “Simmer” and “Leave it Alone.”

L.A. DJs Two Friends, best known for their viral remixes of The Killers’ “Mr. Brightside” and Blink-182’s “I Miss You,” recently dropped their newest party anthem, “No Drama,” a fairly straightforward breakup banger. The electro-heavy rhythm slows down just long enough for vocalist Kid Quill to explain exactly what he’s looking for, but the choppy beat changes make it hard to connect to his words.

Returning with its signature mold of upbeat heartbreak, lovelytheband’s “Loneliness for Love” reminisces on lost attraction and the desire to find something more meaningful. The “Broken” band’s search for love is seemingly futile, as “Loneliness for Love” follows closely in the footsteps of its first album, finding it hard to smile. The band’s sophomore album is expected to be released in late 2020, and so long as the band graduates from empty catchiness to songs of the same caliber as “Loneliness for Love,” there is no reason it shouldn’t be eagerly anticipated. 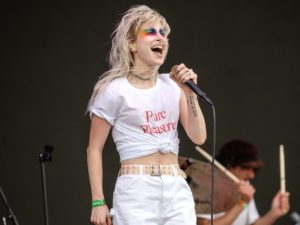 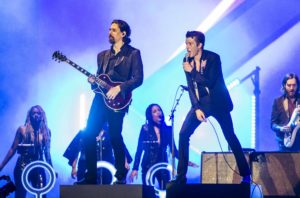