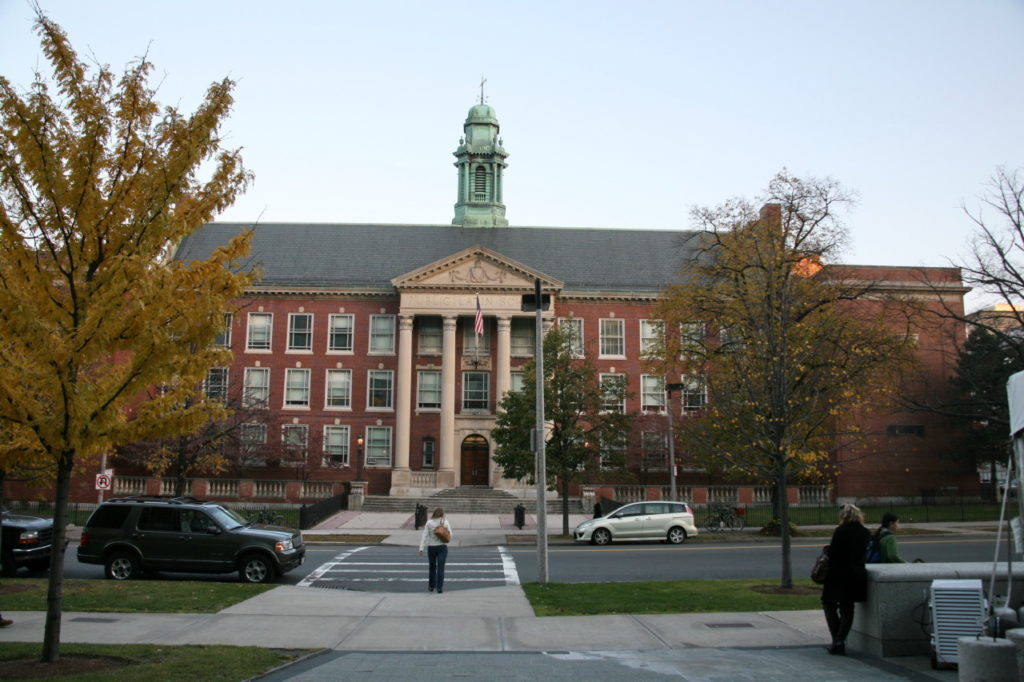 Boston Public Schools (BPS) has canceled all domestic school-sponsored trips due to rising concerns of the coronavirus outbreak, according to the BPS website.

The decision came on Tuesday as a response to a directive by Governor Charlie Baker at a press conference, after the school’s earlier decision to suspend its school-sponsored international trips on March 6.

As of Tuesday, the total number of presumptive positive cases of COVID-19 in Massachusetts rose to 92, with 70 of the cases tied to a meeting of Biogen employees held last month, according to an update from the Massachusetts Department of Public Health.

The governor declared a state of emergency in Massachusetts in a press conference on Tuesday. He also said that the Department of Elementary and Secondary Education relieved schools of attendance and school year requirements, allowing them to make the decision to close in response to coronavirus. He also restated that the state government urges all public schools to cancel school-sponsored trips.

Currently, most schools in Massachusetts remain open, with some schools closed in response to individual positive test results, according to The Patch. The BPS website said that the district is working with municipal and state authorities and will notify the school community though automated calls, emails, text messages, and news outlets.

BC Says Rumors of Coronavirus, Class Cancelations Are False
Massachusetts Declares a State of Emergency as a Result of Coronavirus