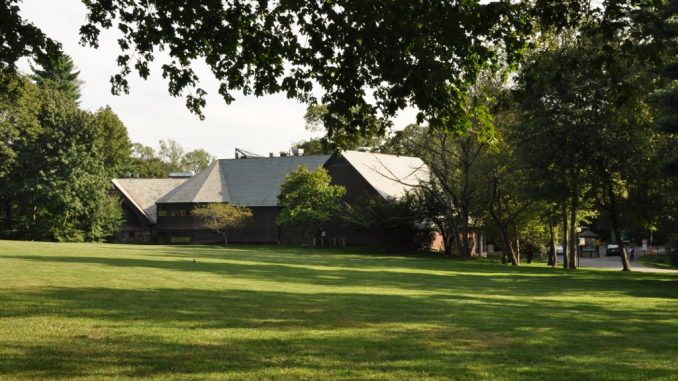 Boston College will take over Pine Manor College, its financial responsibilities, and its liabilities and assets, according to a University release. The private liberal arts college in Brookline has been financially struggling as a result of the coronavirus pandemic.

The two institutions have signed a memorandum of understanding, still pending approval by “accreditors and appropriate state agencies.”

“Owing to the impact of the coronavirus (COVID-19), the College’s financial situation has become uncertain, such that it cannot confirm that it can sustain full operations at the current levels beyond the current academic year,” reads a joint statement from the New England Commission of Higher Education (NECHE), Pine Manor College, and the Massachusetts Department of Higher Education (DHE) released in April.

The joint statement said that on March 5 the NECHE “found that the College’s accreditation may be in jeopardy if current financial conditions continue or worsen with respect to the Commission’s standard on Institutional Resources.”

Pine Manor College, whose student population is mostly low-income and first-generation students, focuses on providing “a student-focused education and tailored mentoring grounded in the liberal arts tradition,” according to the College’s website.

The joint statement with the NECHE and DHE said that Pine Manor College consists of 84 percent first-generation students, 85 percent students of color, and 50 percent multilingual students.

Offices at BC geared toward low-income students, including Learning to Learn, Options through Education, and the Thea Bowman AHANA and Intercultural Center, will be placed under the auspices of the Pine Manor Institute for Student Success. The institute will connect students to volunteer opportunities through the University, such as 4Boston, the Montserrat Coalition, Appalachia Volunteers, and the Volunteer and Service Learning Center.

University President Rev. William P. Leahy, S.J., said in the release that the institutions, which have been neighbors for over a century, both acknowledge the importance of social justice and educating the whole person. Pine Manor College’s emphasis on serving underrepresented students aligns with BC’s commitment to supporting students who may face obstacles in pursuing higher education, according to Leahy.

“This agreement reflects the challenging realities in American higher education, and offers possibilities and opportunities for Pine Manor College, Boston College, and our world,” Leahy said in the release. 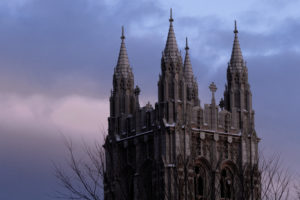