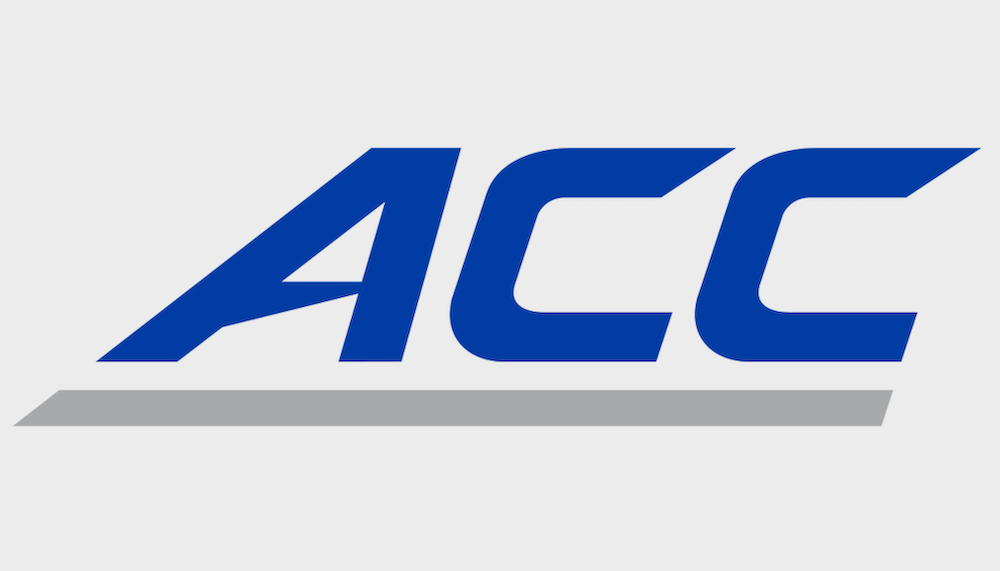 The Atlantic Coast Conference announced on Thursday afternoon that all Olympic sports scheduled to compete in the fall will be delayed until at least Sept. 1. The decision was unanimous among the conference’s Board of Directors, according to ESPN.

The decision to delay the start allows ACC schools to focus on creating a safe return to campus and to competition in the fall, according to an email release from BC Senior Associate Athletics Director for Communication Jason Baum.

As of now, the ACC still intends to hold athletic competition in all sports, but the return protocol and rescheduling of contests affected by this delay are left up to individual institutions.

This news comes three days after the Patriot League announced a similar decision and just one day after the Ivy League announced the cancellation of all fall sports for the 2020 season. The ACC, however, is the first Power Five conference to announce a delay in competition.

ACC Atlantic Coast Conference
In Response to Stories of Racism on Campus, BC Says It Is Listening
‘The Whistlers’ is a Romanian Take on the American Noir