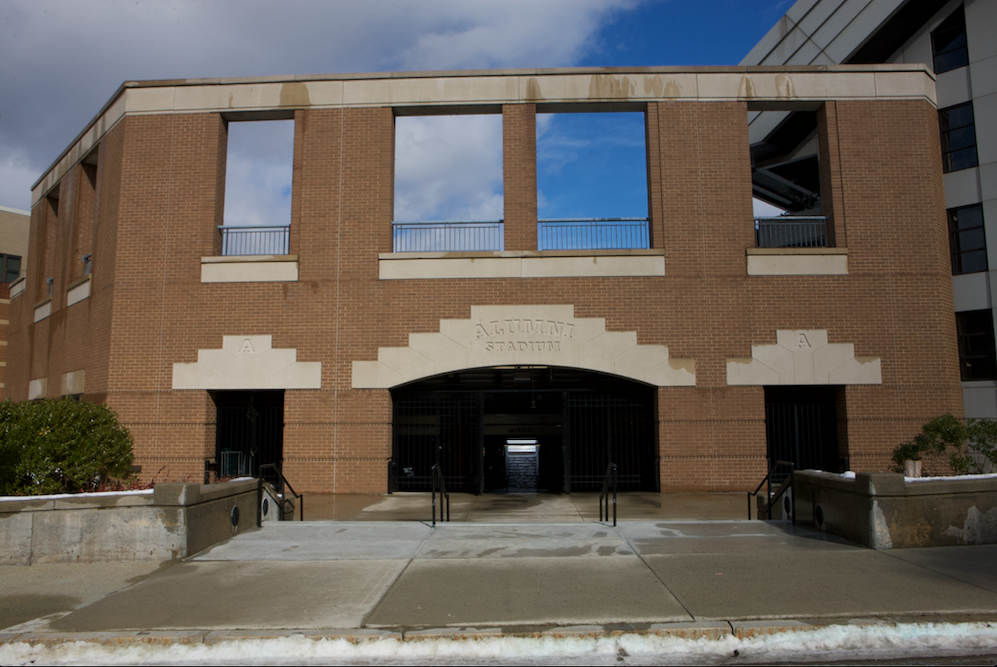 Boston College football decided not to hold practice on Wednesday, joining teams across the country who have opted to sit out practices and games in response to the police shooting of Jacob Blake in Kenosha, Wisc.

“We decided not to practice today,” head coach Jeff Hafley said via video press conference. “A bunch of things have obviously gone on in our country, and with the recent events that happened, we felt as a staff and as a team that it was best not to practice.”

Instead, the Eagles spent their practice time meeting as a team and discussing the issues of racial injustice that have become a focal point of national discussion in recent months, according to both Hafley and a statement from BC Athletics.

“We got together this morning instead, and we first met as a team, and guys got up and spoke, coaches got up and spoke, and it was very touching and very emotional, and then we broke up into smaller groups and continued those conversations,” Hafley said.

The NBA’s Milwaukee Bucks were the first team to boycott, staying in the locker room for their Wednesday playoff game against the Orlando Magic. Further boycotts followed across numerous other professional sports leagues, including the MLB, MLS, and WNBA.

The University of Florida football team also chose to spend their regular practice time on Thursday in team conversations.

“Boston College Football decided as a program not to practice today in response to the continuing racial injustices in our country,” read a statement from BC Athletics. “Instead of practicing, the team met together as student-athletes and coaches spoke about educating one another, maintaining dialogue to help bring our community together, and invoking change in our society.”