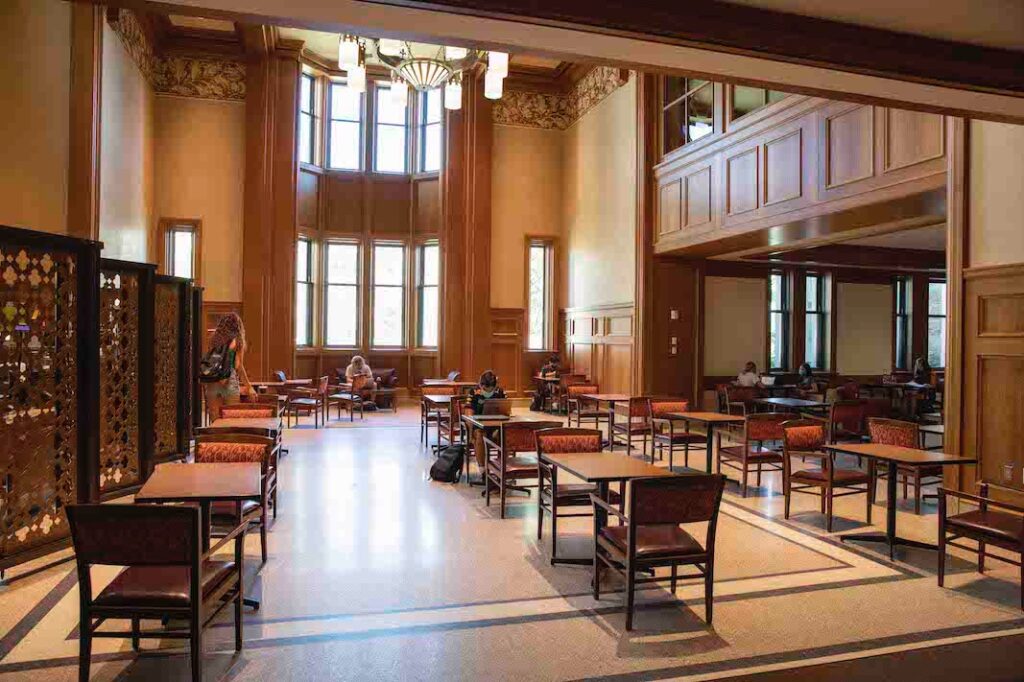 In elementary school, George M. Johnson invented the word “honey-child,” which spread quickly throughout the classroom. Soon after, a parent complained to the teacher that it was inappropriate for a boy to have invented such a word, and they were told not to use it again. For Johnson, the message was clear.

“That was my first real episode where I saw how my queerness was going to be weaponized [against me], and I was around 7 or 8 years old,” they said.

Johnson, an activist, journalist, and author of the memoir All Boys Aren’t Blue, spoke to the BC community in a panel on Thursday over Zoom. As part of the conversation, Johnson spoke about activism and identity, sharing their experiences as a Black queer person living with HIV.

When Johnson was originally diagnosed with HIV, they were unprepared. They said they were ill-informed about the disease and had few supporters to fall back on.

“I just remember I was scared, and I was alone, and I wasn’t educated in order to have any of the resources that I needed to even know that [HIV] was something that I could potentially live with,” Johnson said.

After the initial diagnosis, Johnson did not get treatment until about three years later, when they gained access to the education and resources they were previously without. This education became a critical part of Johnson’s shift into advocating for people with HIV and for other communities down the road.

“And so I always tell my HIV story because it was the catalyst for my activism,” Johnson said.

Johnson explained that their transition into a position of influence for a broader community started with advocating for themself.

“I always like to tell any groups of LGBTQ people that I’m speaking to, especially those who are still on an identity journey, that the first person you are being an activist for is yourself,” Johnson said.

Through sharing their life story, Johnson challenged the belief that one individual cannot foster significant change.

“I am the living proof that one person can truly make a difference,” Johnson said.

Johnson said this proof was exemplified in All Boys Aren’t Blue, because it was one of the first Black, queer, young-adult memoirs. In the memoir, Johnson told their story of growing up in a world dominated by white heterosexual people and the multilayered opression that they had to face as a Black queer person.

In the panel, Johnson provided an example of the oppression they discussed in the memoir by pointing out that heterosexual people never have to confirm their sexual identity, while members of the LGBTQ+ community are expected to come out.

“I have a big issue with the term coming out,” Johnson said. “Coming out gives heterosexual people the power. It gives them the power to say you are supposed to identify what you are for the safety of me.”

Instead of coming out, Johnson said that members of the LGBTQ+ community ought to invite people in.

“Nowadays, when I am disclosing something, or when I am talking to groups who may not know what my identity is, I am not coming out to them,” Johnson said. “I like to call it inviting in. I invite people into my space because … it is a space that you have to earn.”

Johnson explained the significance of viewing identity as a space other people are not entitled to, but have to earn.

“Inviting in is about taking back the power, because no one is owed your identity except you and whomever you choose to share it with,” they said.

Johnson said that everyone has the right to constantly change their identity and to kick out those who disrespect them. They also acknowledged that identity is not rigid—humans grow and change, so identity does as well.

In closing, Johnson emphasized that identity is yours to define—no one else has any say in determining who you are.

“At the end of the day, your identity is who you are, and it is true to you, and nobody is entitled to it but you,” Johnson said. “But, if people earn the right to [know your identity], you have the power and the agency to invite those people in.” 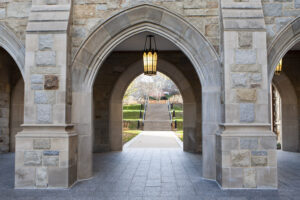 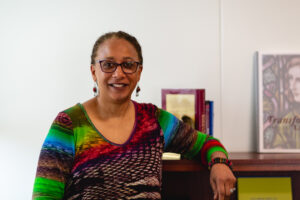 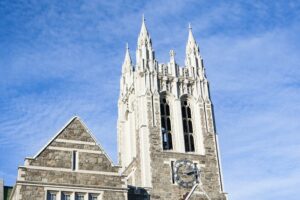