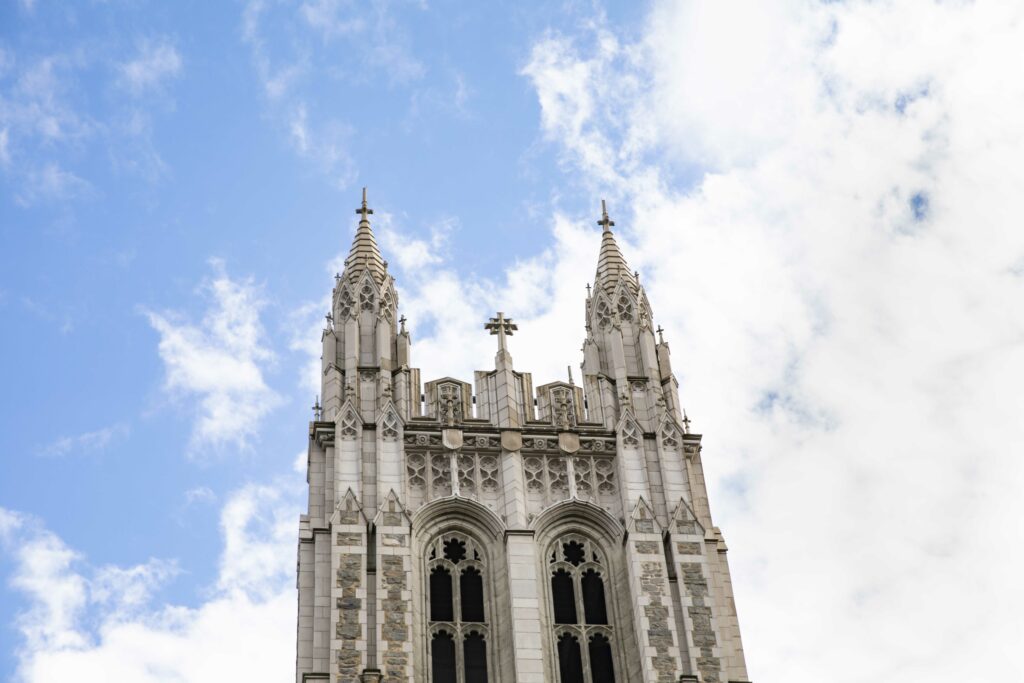 Social justice and ecological advocate Rev. Mariama White-Hammond said that the fight against climate change is not so much an attempt to save the world, as it is one to ensure humanity’s survival.

At a virtual event entitled “Challenging Environmental Racism: From the Local to the Global,” held on Dec. 1, environmental sociologist David Pellow and White-Hammond discussed the intersection of racism, climate change, and ecological justice.

“We have to recognize that racism is everyone’s problem, become actively conscious about race and racism, take actions to end racism in our daily lives, and understand that we all have a role in stopping it,” he said.

“Environmental racism reaches deep into the lifeblood of communities, causing an accumulation of environmental harms, threatening health, and eroding the value and cohesion of neighborhoods,” she said.

After talking about how he familiarized himself with environmental sociology, Pellow said that minority communities contribute the least to climate change, yet are the ones most impacted by its side effects.

“Shouldering the burden of all of that particulate matter and all of that pollution … that’s the essence of environmental and climate justice,” Pellow said. “They’re contributing the least to the problem, and yet getting the brunt of the problem.”

“Empirical evidence of environmental racism is supported by literally thousands of studies, going back at least to the early 1970s,” Pellow said. “So, the bottom line is that low-income communities [and] communities of color face disproportionate environmental risk and exposure.”

White-Hammond said that communities and countries who contribute the least to climate change, primarily due to their lower energy consumption, are going to be the ones to face the most serious consequences.

“It is no accident that the most vulnerable communities are always asked to take on the greatest environmental danger, always,” she said.

According to White-Hammond, ecology has to do with the study of home and place. She said humans should not be looking at Earth as something they can dictate, but rather an ecosystem that they are members of.

“That ecosystem that we live in is in a crisis of relationship,” she said. “Ecological justice is the work of repairing the dysfunction in our relationships with the rest of the beings on this planet.”

If humans fail to become more sustainable in their ways, climate change could mean a dramatic shift for the future of society, according to White-Hammond.