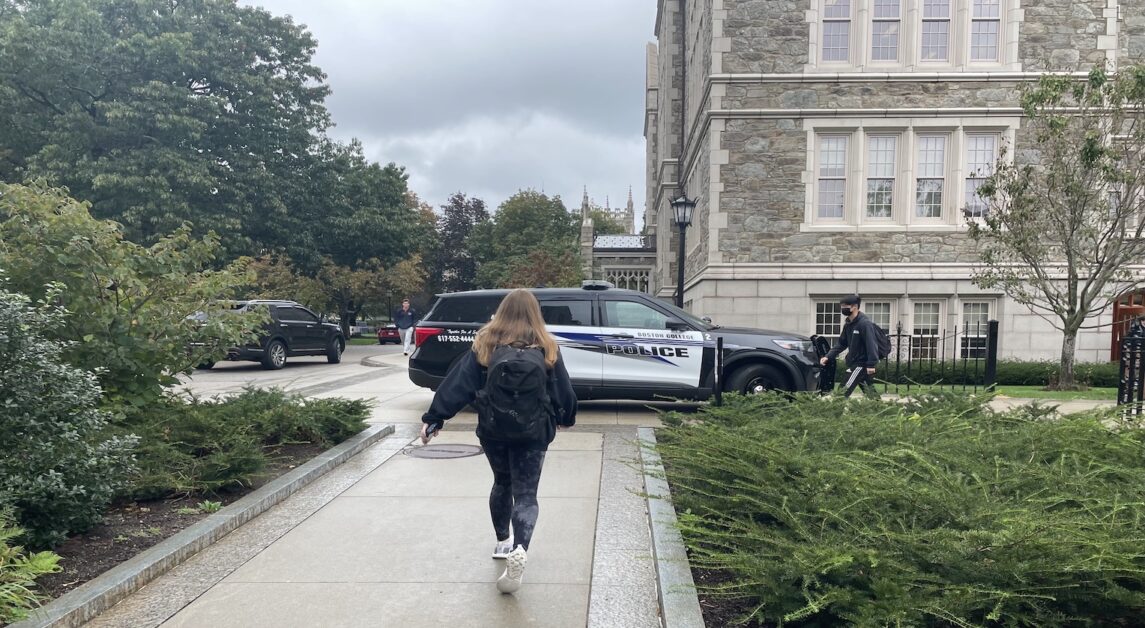 Annual Report Shows Decline in Reported Crime at BC in 2020 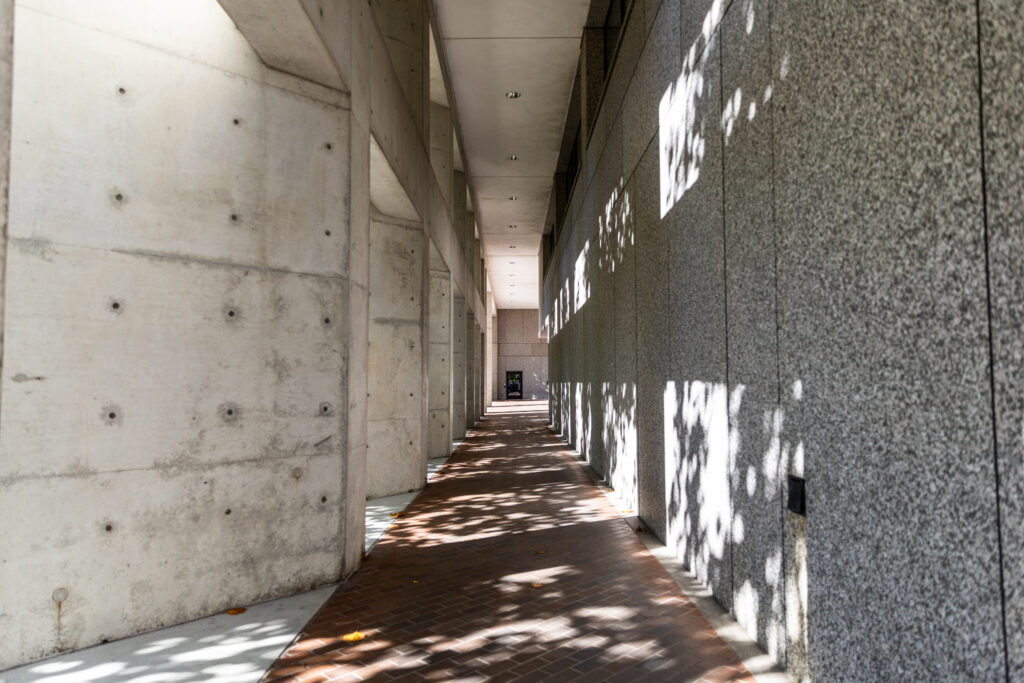 Annual Safety Report Sheds Light on Sexual Assault at BC

There were 23 reports of on-campus rape and seven reports of fondling at Boston College in 2019, according to the University’s Annual Campus Security and Fire Safety Report which was released last December. There were five more reported incidences of rape in 2019 than in 2018, but reports of fondling declined, down from 21 in 2018. 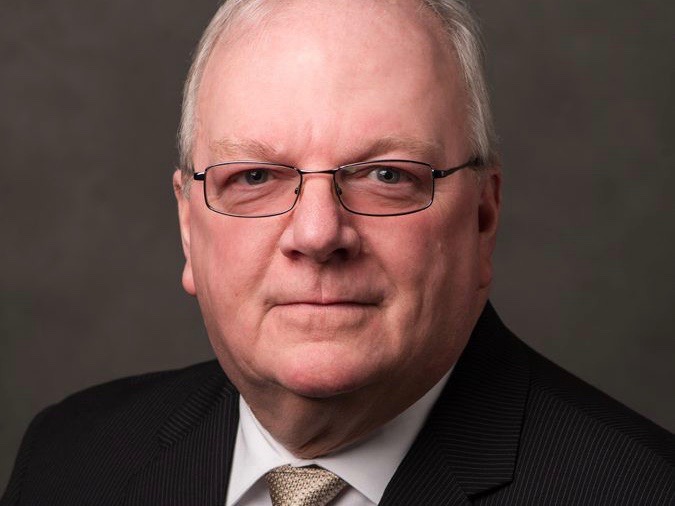 “I am looking forward to the future, though I know I will miss coming to this beautiful campus every day,” King said. 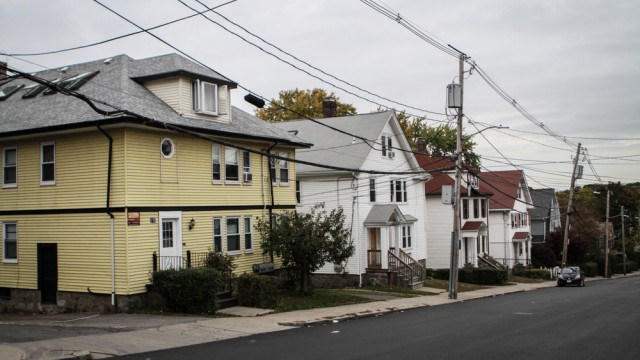 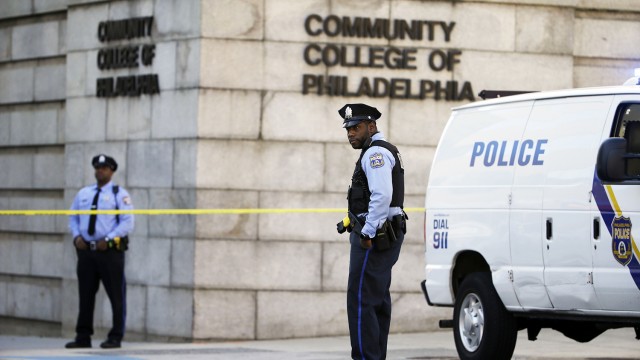 Between The Blue Lights: A Reevaluation Of Student Safety

Tragedies seem to have become current events instead of learning experiences, at a place where being a man or woman for others is so highly revered.

The Broken BC Bubble

Although many students perceive the immediate area around Boston College to be a safe haven, the BC Bubble is only as safe as the people in it.